The organist and harpsichordist John Worgan (1724–90) was one of the most highly respected musicians in the London of his day: Handel admired his playing, and Burney described him as ‘very masterly and learned’. Worgan was the organist of Vauxhall Gardens and of a number of London churches and naturally composed for his own instruments. Most of his music is lost, but his fifth son, James Worgan, also a musician, had fifteen of his father’s organ pieces published after his death. Here they are performed on the organ of St Botolph’s without Aldgate (perhaps England’s oldest surviving church organ), where Worgan himself was organist from 1753 until his demise – the perfect vehicle for this quirky but proud music. 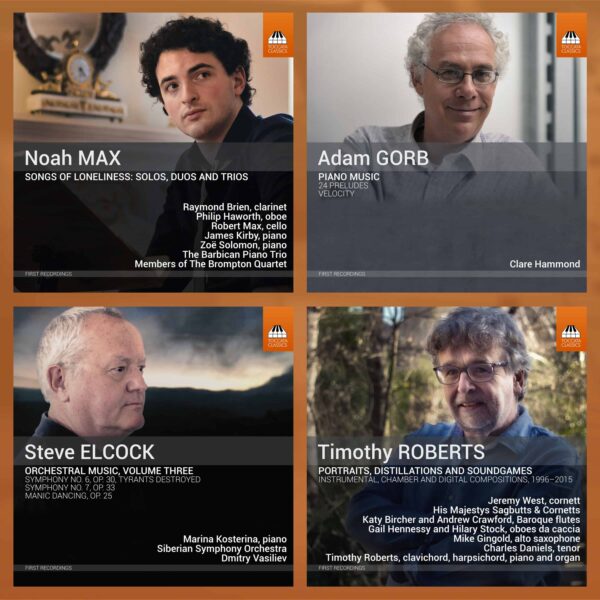 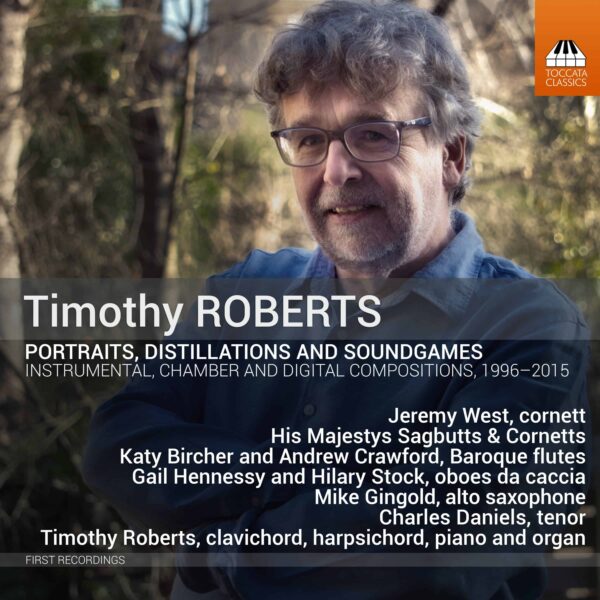 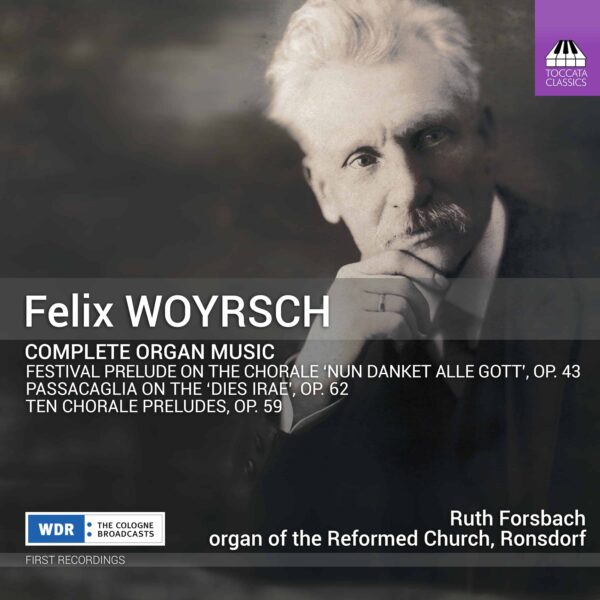 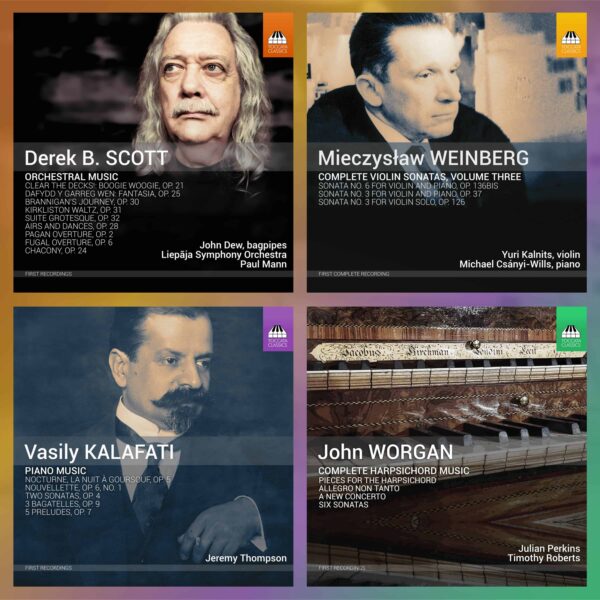