The German composer Felix Woyrsch was born in 1860 in Troppau (then the capital of Austrian Silesia and now, as Opava, in the Czech Republic) but became prominent in the musical life of Altona, now part of Hamburg, as organist, choirmaster and teacher; he died there in 1944. Woyrsch’s late-Romantic organ music, with distant roots in Bach’s counterpoint, inhabits a harmonic world somewhere between Brahms and Reger, its dark colours reflecting the upheavals in the times through which he lived. 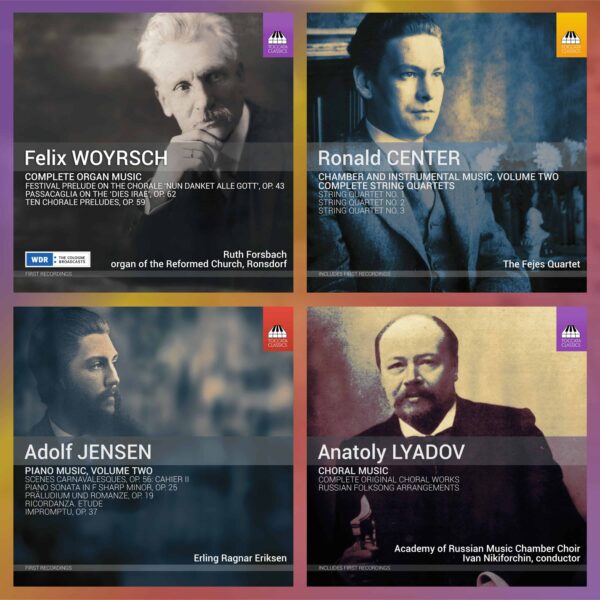 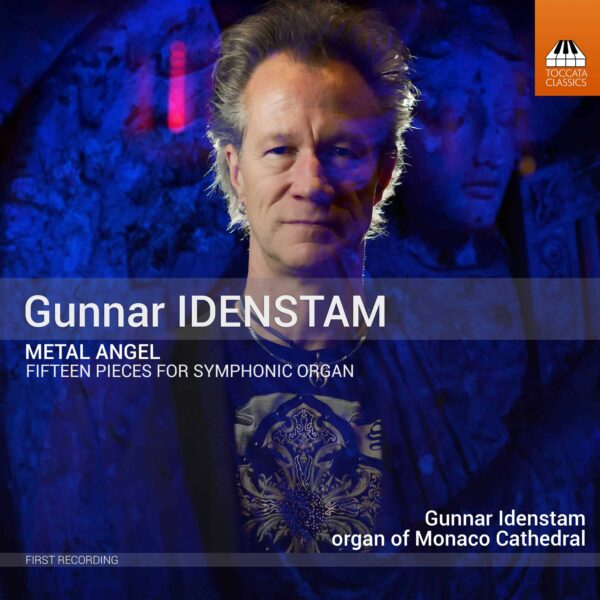 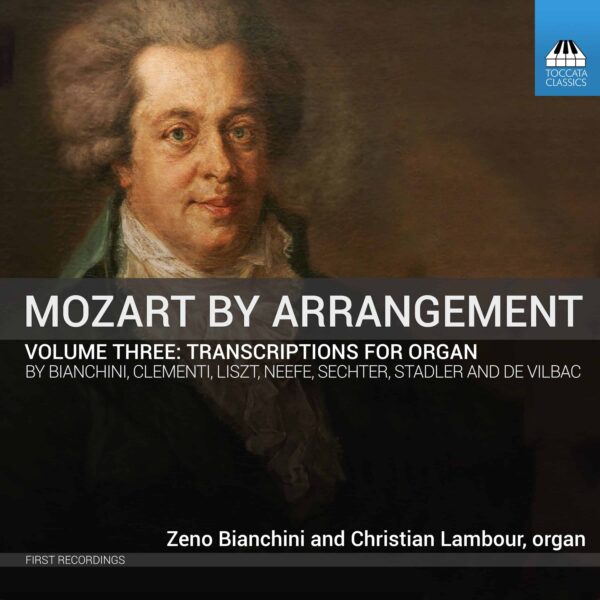 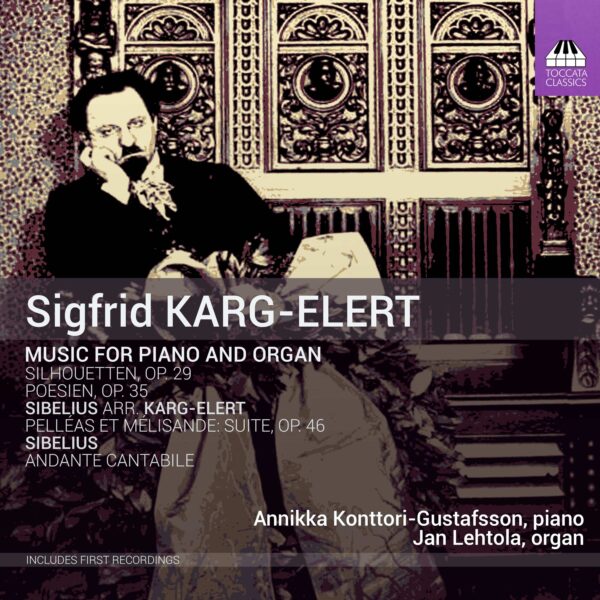