Julius Burger, born in Vienna in 1897, studied with Franz Schreker in Berlin in the 1920s, establishing a successful career as conductor and accompanist before the advent of Hitler sent him into US exile in 1938; he died in New York in 1995. His music – in which one can hear something of Schreker and Korngold, his exact contemporary, as well as echoes of Mahler and Zemlinsky – shows a mastery of the late-Romantic orchestra. The two songs on this CD display an exquisite sense of melody, and his Cello Concerto – the slow movement of which was dedicated to his mother, who was murdered on her way to Auschwitz – shares with Bloch’s Schelomo a concern with Jewish melisma.

Variations on a Theme of Karl Philipp Emanuel Bach 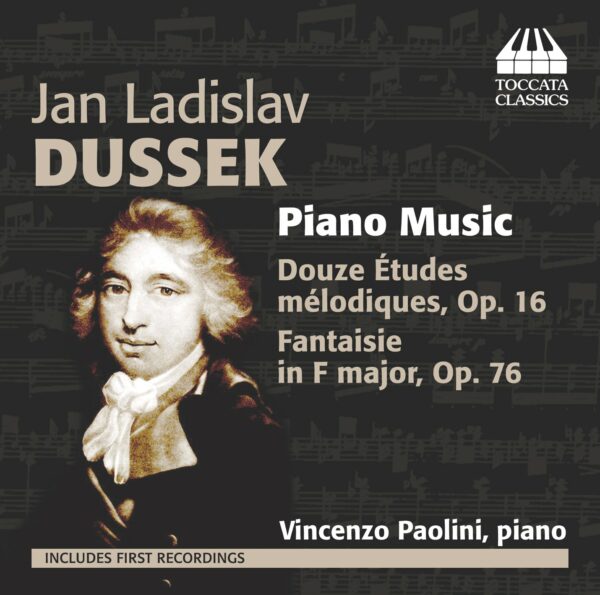 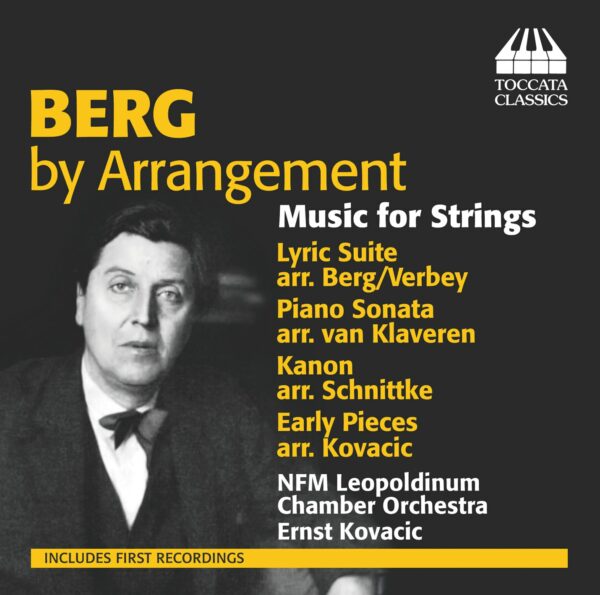 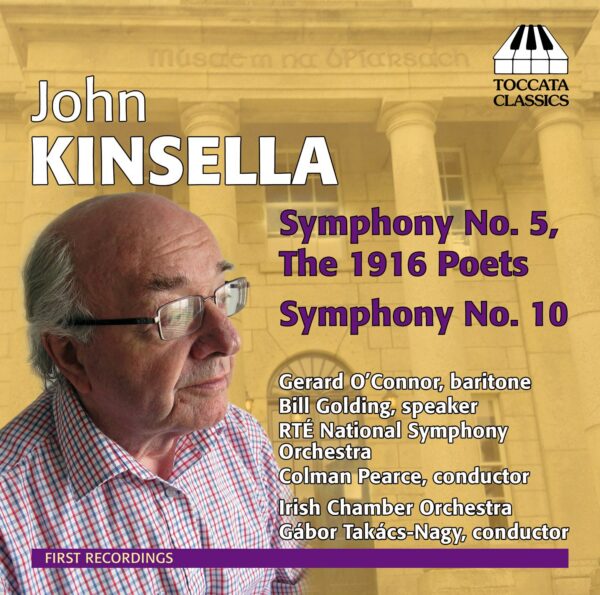