Robert Fürstenthal: Songs and Ballads of Life and Passing

Robert Fürstenthal, born in 1920, took the path of many Viennese Jews when Germany invaded and fled to the United States, where he made his living as an accountant; the fact that he had written a few songs in his youth was soon forgotten. The rediscovery, after 35 years, of the woman who had been his first love rekindled not only that flame but also his urge to compose, and songs – achingly lovely songs, laden with an autumnal sense of loss – flowed from his pen from that moment, preserving the spirit of fin-de-siècle Vienna under the Californian sun. He died in November 2016, aged 96, as this album was in preparation, knowing that some of his many songs had at last been recorded and were about to find their audience.

Songs after Poems by James Joyce 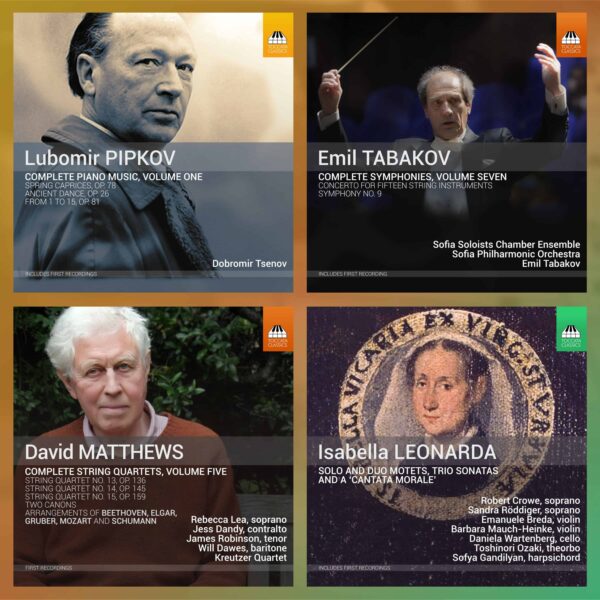 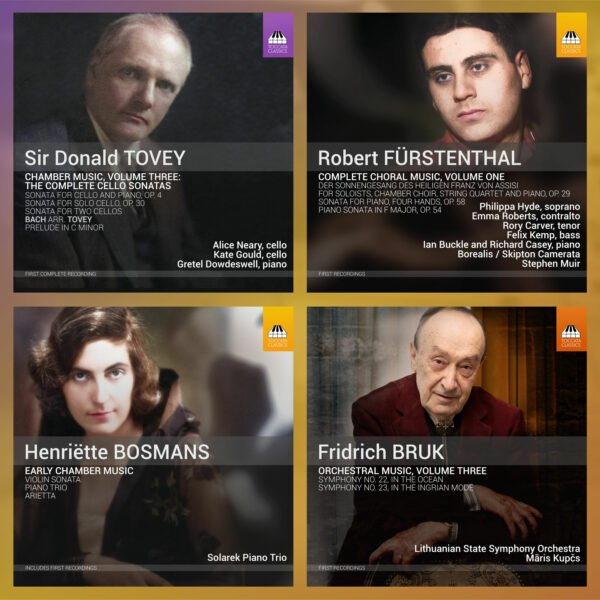 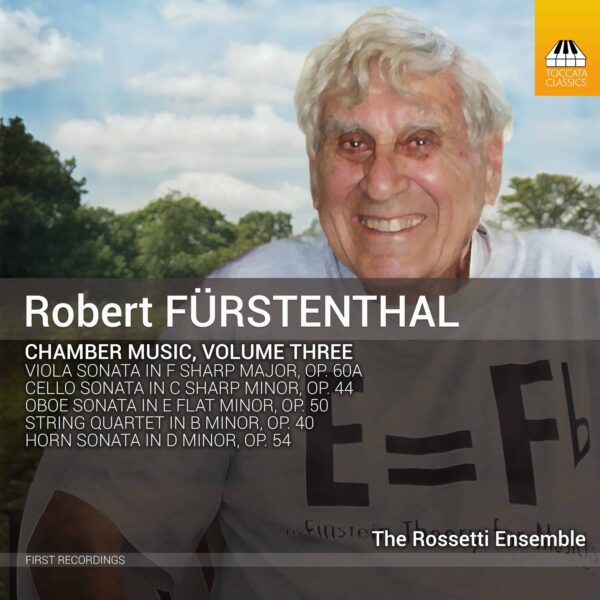 1 review for Robert Fürstenthal: Songs and Ballads of Life and Passing