When Germany invaded Austria in 1938, Robert Fürstenthal, born in 1920, took the path of many Viennese Jews and fled to the United States, where he made his living as an accountant; the fact that he had written music in his youth was soon forgotten. Reconnection, after 35 years, with the woman who had been his first love rekindled both that flame and his urge to compose, and from then on songs and chamber music flowed from his pen, preserving the spirit of fin-de-siècle Vienna under the Californian sun – ‘When I compose, I am back in Vienna’, he explained. He died in November 2016, aged 96, knowing that his lyrical, eloquent music was at last attracting the attention of both musicians and microphones.

Sonata for Horn and Piano in D minor, Op. 54


Sonata for Cello and Piano in C sharp minor, Op. 44

Sonata for Oboe and Piano in E flat minor, Op. 50

Sonata for Viola and Piano in F sharp minor, Op. 60a 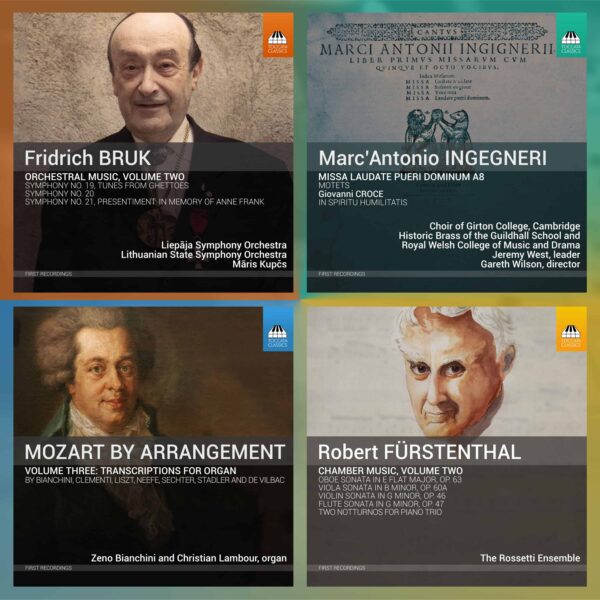 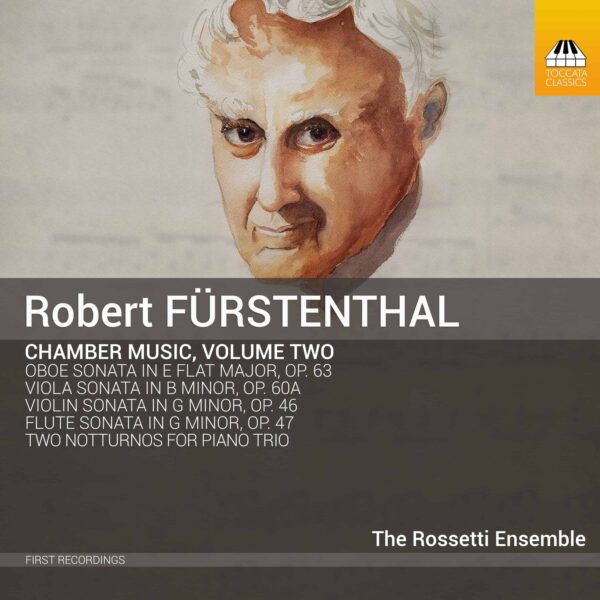 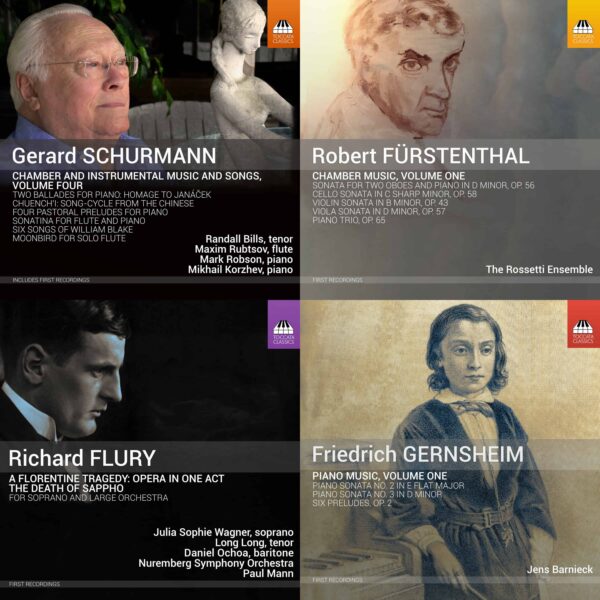 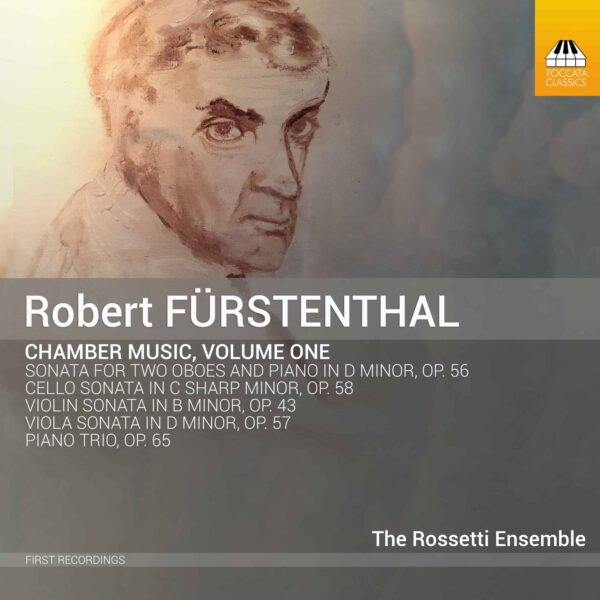