For three decades the English composer Nigel Clarke (b. 1960) has worked in close collaboration with the violinist Peter Sheppard Skærved. Clarke’s engaging and energetic music often takes its cue from a dramatic or poetic impulse, here featuring two tributes to Edith Cavell, the British nurse shot in the First World War, two musical portraits of the town of Dover, and Parnassus, the first piece to result from this collaboration, which initiated a series of pieces for string ensemble, most recently for their virtuoso collective Longbow. 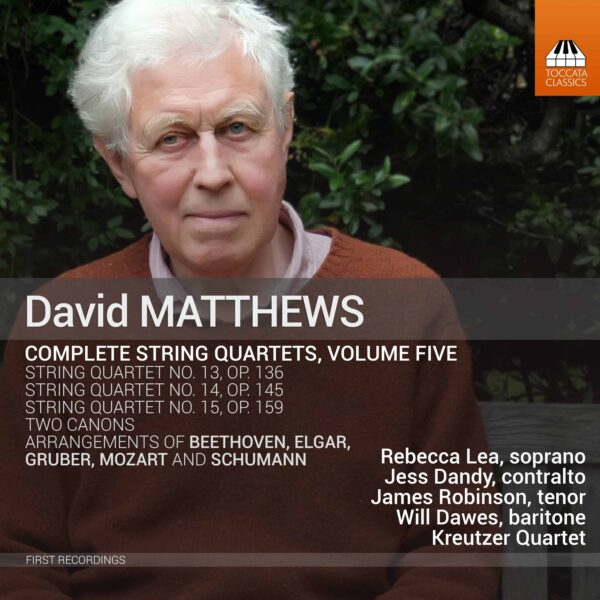 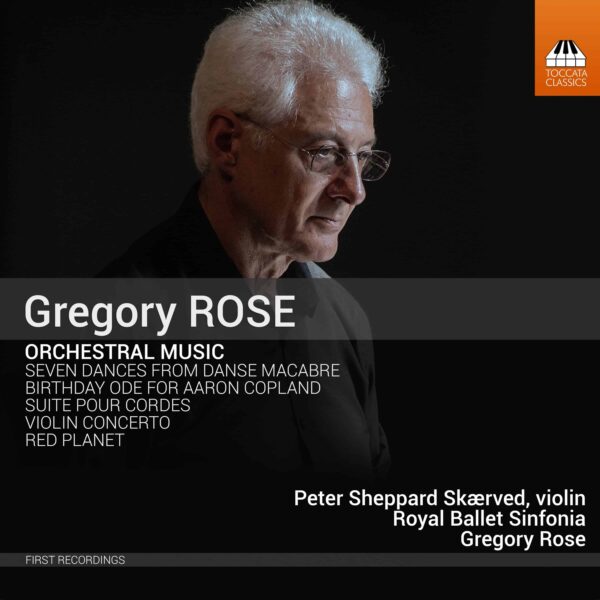