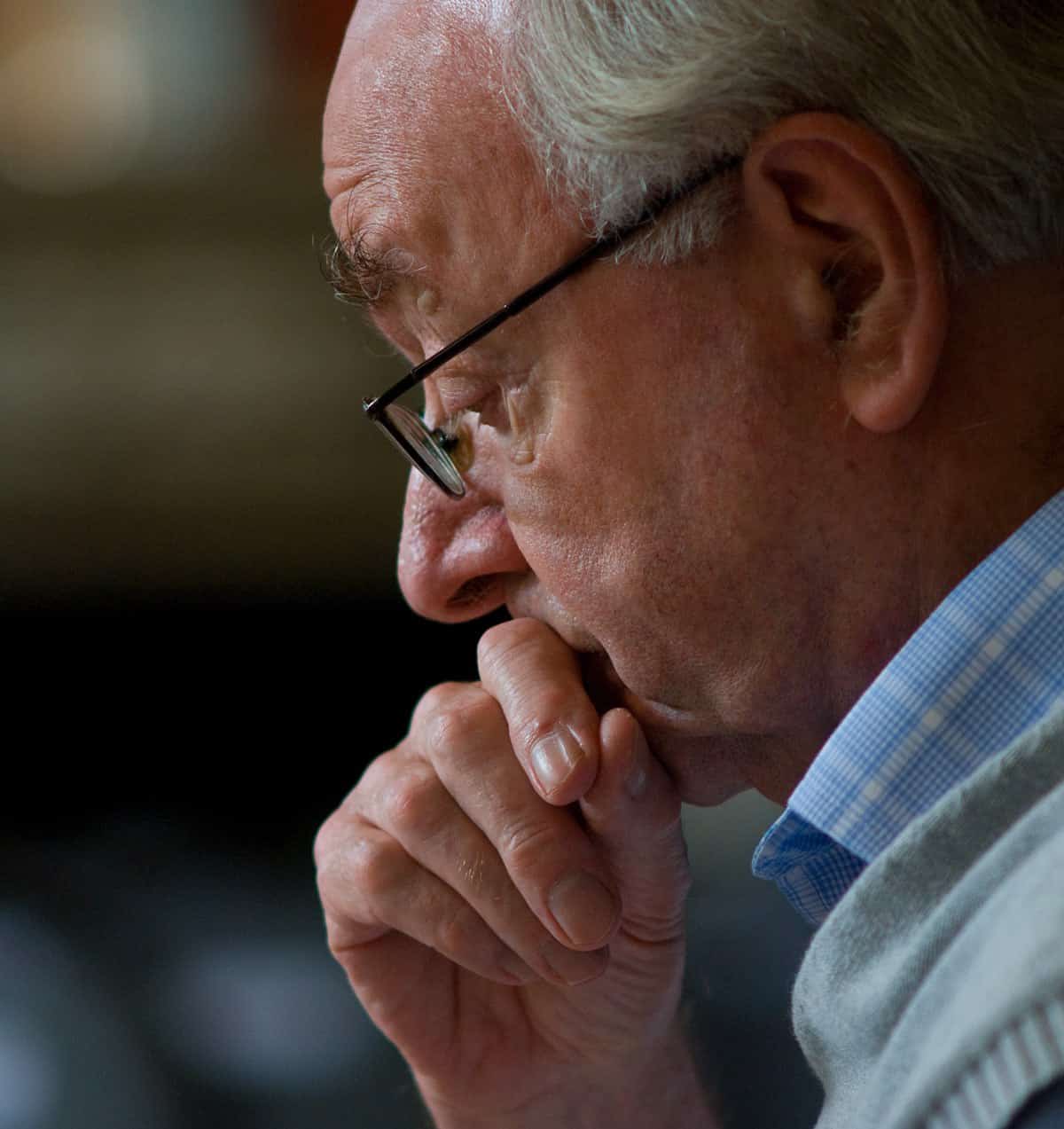 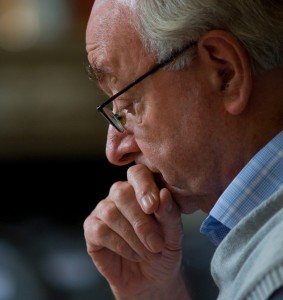 My Symphonies Nos. 5 and 10 were premiered eighteen years and a millennium divide apart, in 1994 and 2012. They were also written in very different personal circumstances.

In 1988, when I was Head of Music at RTÉ, Ireland’s national broadcaster, the opportunity arose to take early retirement to concentrate on composition. But I needed an extra source of income because of family commitments until my pension arrangements were activated some years later. A commission from RTÉ to write a series of orchestral works solved the problem to a manageable degree.

The situation was difficult but full of opportunity. My symphonies Nos. 2–6 followed in quick succession and two more were commissioned before the turn of the millennium. Symphony No. 8, subtitled ‘Into the New Millenium’, was performed in Dublin in December 1999 and is dedicated to those who died in the North of Ireland troubles and who should have been alive to celebrate the event. Was it the last new symphony of the twentieth century?

Having completed my Fourth Symphony in the early 1990s, I turned to writing a quartet for the magnificent Vanbrugh String Quartet. During this time I was approached by the late Terry de Valera, youngest son of Eamon de Valera, who presented me with a collection of poems by Patrick Pearse, Joseph Mary Plunkett and Thomas MacDonagh with a view to possibly setting some of them. These three men were prominent leaders in the Easter Rising of 1916 and were subsequently executed.

The decision to put my choice of poems into a symphonic structure, with both spoken and sung settings, was made quickly. The idea of using a speaker was prompted by a wish to highlight certain poems and for more dramatic immediacy at certain points in the structure. I also planned the framework of the piece in much more detail than I had ever done previously and devised a series of modulatory links between each setting which brought the music in a tonal circle. 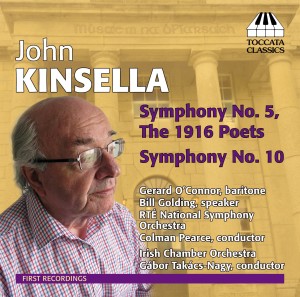 Symphony No. 10 was written in a leisurely fashion with no performance date or performers necessarily in mind. In fact, I ceased composition for about six months and made a study of new orchestral music from around the world, particularly eastern Europe, Scandinavia, the USA and Australia. It was a fascinating journey but I cannot say categorically whether or not it affected my subsequent work. One firm decision I did take was to use a standard classical orchestra , double woodwind, horns and trumpets with strings and timpani. It was suddenly an exciting idea to slim down the orchestration I would normally work with and think of ‘lean, fit’ music as I perceived it.

The composition went quite quickly once the three-movement form was decided. On the other hand, the process of beginning took some time. The point at which the original sketches began slipped further and further down the work as more and more ideas began to precede it and it was only when the introductory clarinet solo finally established itself that I knew I had found the real beginning. Subsequently the clarinet solo was to look forward and, in a way, envelope the entire symphony.

I laid the score to rest for a while and finally offered it to The Irish Chamber Orchestra who surprised me with a quick positive reaction. Gábor Takács-Nágy conducted. Orchestra and conductor presented such positive and energetic performances that they will always have a special place in my memory.

My good fortune was to continue. It was my intention to release this CD under my own label, having obtained kind and generous permissions from the performers. But then Martin Anderson became aware of my plan and offered to issue it on Toccata Classics . The result is this Rolls Royce standard of presentation and publication which I could never possibly have envisaged if I had followed through on my own. My sincere thanks to Martin and the performers.

Future compositional plans include the possibility of a double-bass concerto for David Heyes and an Eleventh Symphony which I have been sketching from time to time. Timo Virtanen’s very detailed study of what might be fragments of a projected Eighth Symphony by Sibelius have helped me to become very familiar with them and I would like to think they may be absorbed in some way into the new symphony if it is ever completed.

John Kinsella talks about his Symphonies on SoundCloud: