John Kinsella (b. 1932) is the most important Irish symphonist since Stanford, with no fewer than ten to his credit. This CD couples Kinsella's Fifth Symphony, written in 1992, an impassioned setting of humanist poetry by three Irish poets killed in the 1916 Uprising, with his most recent, No. 10, composed in 2010 for an orchestra of Mozartean dimensions, its clear textures animated by driving power and energy. 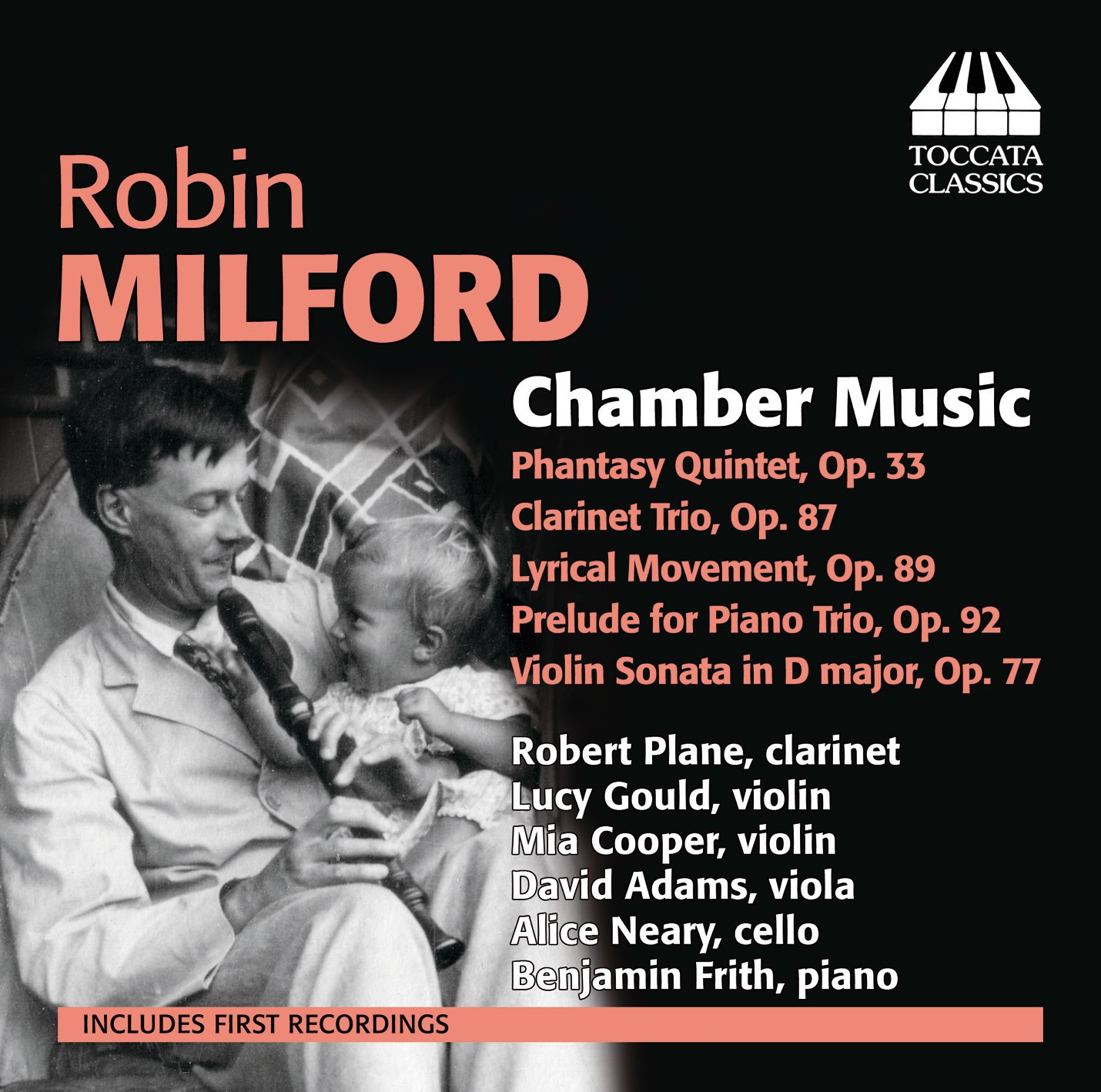 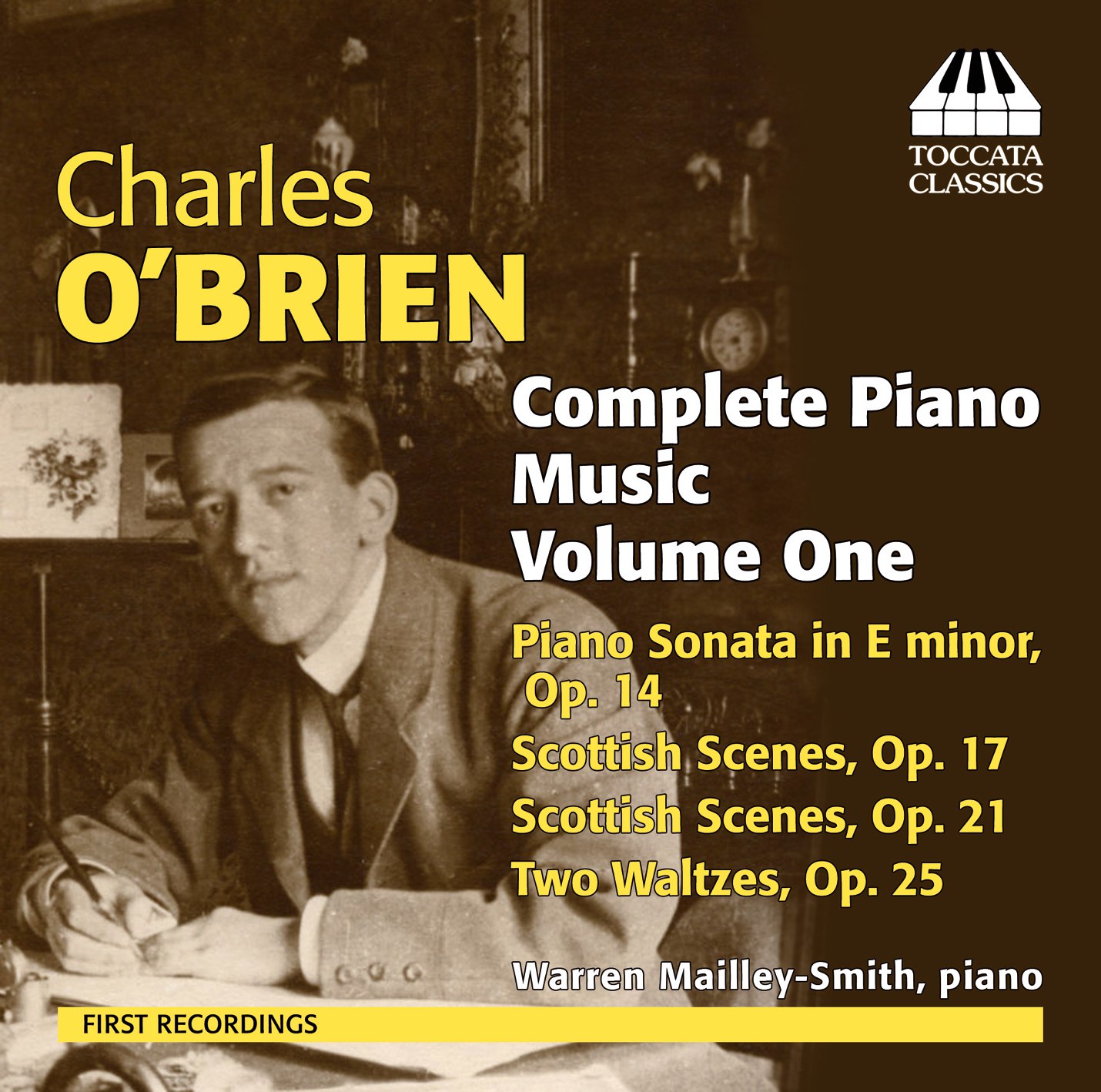