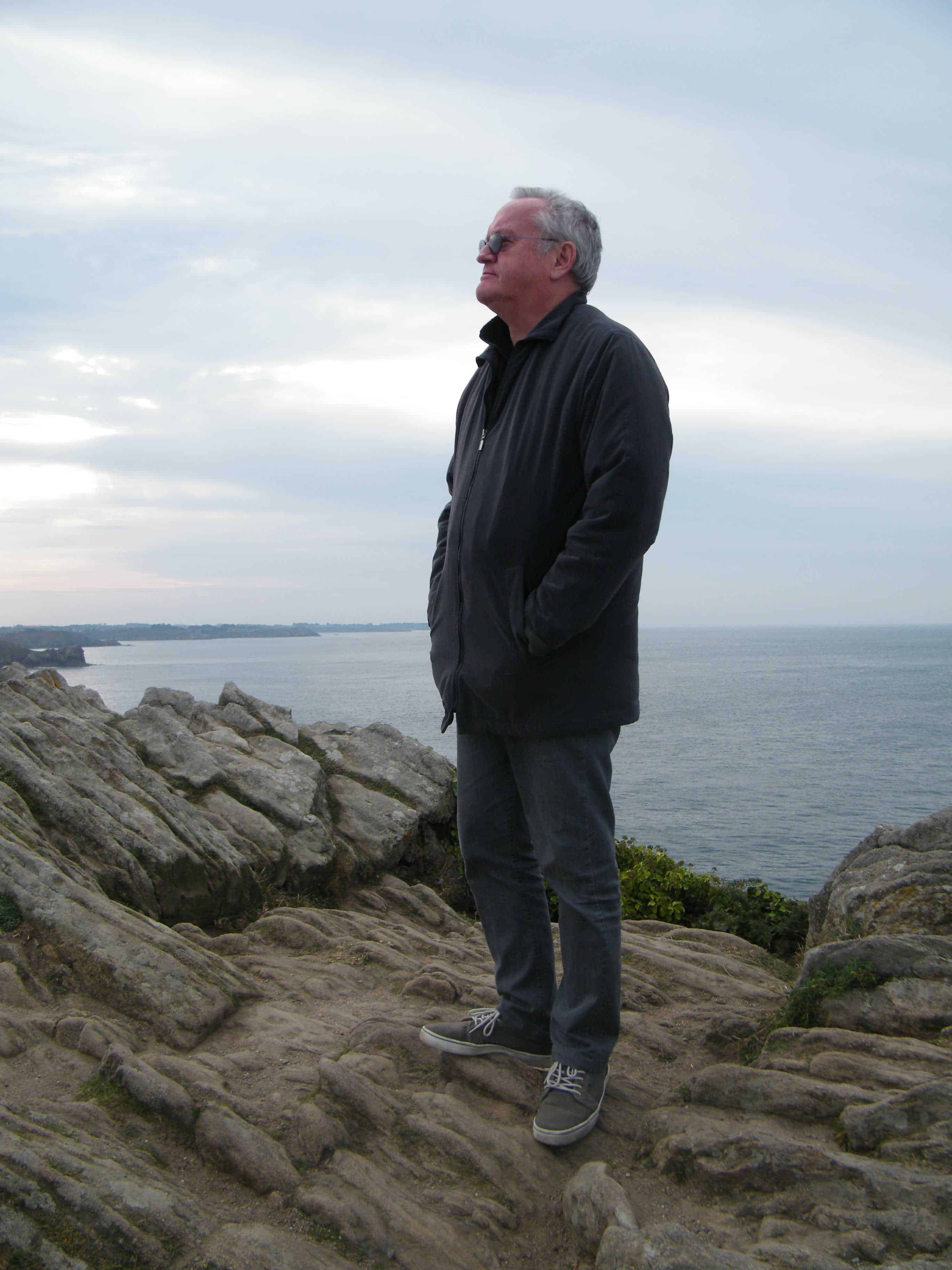 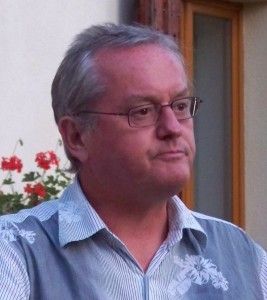 Help to make the first recording of Steve Elcock’s Orchestral Music a public release by funding the IndieGoGo campaign:

After writing music for over 25 years without telling anyone, Steve Elcock finally sent some scores and computer mock-ups to Martin Anderson, of the record label Toccata Classics. Martin’s reaction was overwhelming. “This is some of the best orchestral music by a British composer in the last 50 years”, he said. Steve has composed five symphonies and much other music, and this recording would be the first in a series on Toccata Classics, providing funding can be found.

Rewards starting at €25 for an advanced download and go all the way up to spending a weekend with the composer in his French countryside home!