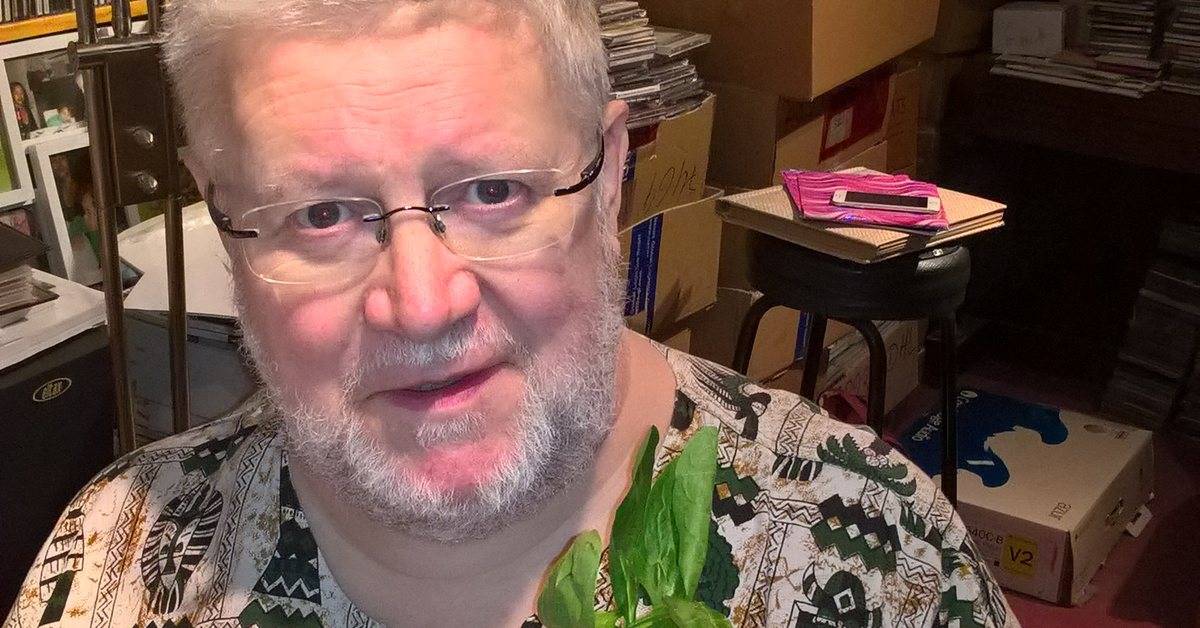 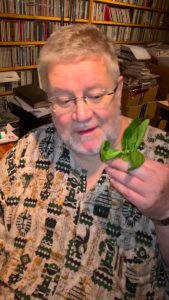 Two weeks ago brought the end of October and thus the mid-point of my sponsored slim. The good news for your wallets is that I am not losing weight quite as fast as I hoped I might be: when I got weighed last Wednesday (2 November), I had reached only 335 lbs. Since I started out at 363 lbs on 1 September, that means a loss of 28 lbs to date. I confess I’ve not had time for any serious exercise (I’ve gone swimming only four times in those two months, and although I’m signed up at the local sports club, I have yet to make any use of the equipment). But even so, I feel much nimbler: I don’t groan like a rusty gate every time I get up after sitting at my desk for some time, I’m up and down stairs more easily and can walk far longer distances that I could this summer – a bit breathless but not what we call ‘peched oot’ in Scotland. I do feel weary more often than I used to, but since (a) alcohol gets converted into sugar and (b) I’m not going to have a drink before the end of the year, it follows that I’m not getting the regular inputs of energy that I was used to.

So, in short, not much to report other than slow and steady progress – which is, I guess, what’s wanted. I do need to do something about getting more exercise, but all the time I am saving in sobriety gets lost by work crowding in.

Thanks again for your support, and please do persuade your friends, neighbours and anyone else to throw in a groat or two.

I run the CD label Toccata Classics and publish books on classical music as Toccata Press; I also write a bit about music in various publications in Britain and abroad. My degree (from the University of St Andrews, in 1977 – I’m a Scot) was in mediaeval French and German, and thereafter I worked in economics for twenty years, in London and Paris; I’ve been back in London since 1997. The main thrust of the postings in this blog will be in classical music, but since I am a secular liberal and free-marketeer with a healthy contempt for politics (economics is the study of the creation of wealth, and politics is the process by which it is wastefully dispersed) and a guarded resentment of religion, please don’t be surprised if I occasionally thump the tub on issues other than forgotten composers and other aspects of the musical world.
Categories : News
Tags : Sponsored Slim
Previous Post →
← Next Post