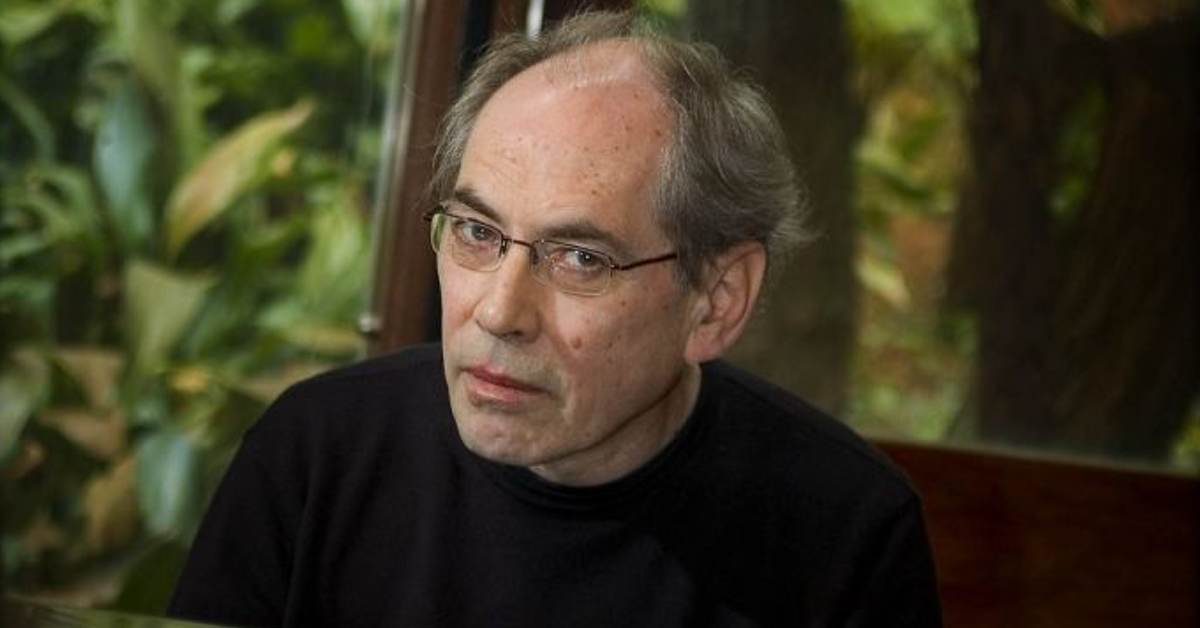 A new Toccata Classics release restores to circulation the music of a composer who was both a cutting-edge modernist and an enthusiast for Romantic figures like Alkan, Brahms and Chopin.

My first experience of Roger Smalley’s music was in 1986, a few years after I had moved back to Australia, when I heard him conduct (with a lead pencil!) his piece Impulses performed by the Sydney-based contemporary-music ensemble Flederman. Not only was it by far the standout work of that programme, but the precision he achieved from this ensemble was extraordinary. Shortly afterwards I heard him perform his Variations on a Theme of Chopin, and I discovered not only another masterpiece, but also that he was a virtuoso pianist as well as a brilliant conductor and a major composer. It was then that I decided to study this work and I subsequently recorded it and his Barcarolle on the Australian label Tall Poppies. It was around that time also that I would have heard him conduct his music-theatre piece William Derrincourt, another major work.

Roger had often mentioned in programme notes that he regarded his Accord for Two Pianists as his Op. 1, so I persuaded my friend and colleague Erzsebet Marosszeky to study it with me. Neither of us had heard the work before, and it turned out to be a huge 40-minute work in one unbroken movement. The published score was merely a copy of Roger’s very neat but miniscule handwriting. Learning Accord was a mammoth undertaking, especially in consideration of the fact that we only had one concert performance of this extraordinarily complex work planned. As it turned out, we ended up performing it many times, also broadcasting it nationwide on the ABC (Australian national radio) and finally recording it for its first and (until now) only CD recording, on the Continuum label. I am convinced that it is one of the major works for two pianos, on the same standard as the Stravinsky Concerto and the Ligeti Three Pieces. When Erzsi and I first performed it for him, he was obviously very pleased that we had undertaken this huge task, but that did not prevent him from being very clear (in the politest possible way) about what he wanted improved. We were also amused when he criticised some of our tempi, and when I protested, saying we were simply obeying his very precise metronome marks, with his trademark lead pencil he simply crossed them out on the spot and replaced them. (We preferred the original ones.)

Since then I have had the enormous pleasure of performing many times both in Australia and overseas these and other works of his: the Horn Trio, Ceremony II, the Clarinet Trio and the Piano Trio and the world premiere of the complete song-cycle Nine Lives. I was also privileged to turn pages for Roger when he and Sarah Macliver gave the first Sydney performance of eight of the nine songs. Over the thirty years that I was privileged to know him and his vivacious partner Pattie, naturally a strong personal bond developed, in spite of his very British reticence and my very un-Australian shyness. His knowledge of music was encyclopaedic, and just to study the contents of his bookshelves and CD shelves was an enlightening experience. And his interests extended way beyond music, and included not only all the fine arts, but also history and contemporary politics, of which he was a keen student, with many trenchant opinions. When cruelly afflicted relatively young by Parkinson’s Disease, it was very saddening to see how rapid his physical decline was, although his mind remained razor sharp for several years, until it too succumbed.

Although Roger repeatedly stated that he regarded Accord, composed in 1975 as his first major work, it is pleasing that much of his pre-Accord music is now being rediscovered and recorded, thanks in good part to the Perth-based pianist and composer Adam Pinto. I myself was particularly happy to discover possibly his biggest pre-Accord piece, Capriccio No. 1 for Violin and Piano from 1966, and that my friend and colleague James Cuddeford took on the daunting task of learning this major work for the new Toccata Classics album devoted to his music. I was also very pleased to add the even earlier Piano Pieces I-V (1962–65), which help round out  the image of early Smalley.  Most of all, it was an enormous privilege that Taryn Fiebig, one of Australia’s finest and therefore busiest singers, with her duo partner Scott Davie, consented to record his song-cycle Nine Lives (about cats, of course) which show a side of  Roger’s music not much in evidence elsewhere. In this late cycle, Roger sets to music poems about cats by nine different poets, ranging from the humorous to the macabre, from lyrical to quixotic. Taryn was the singer Roger had in mind when originally composing this work. The remainder of the album is devoted to works for piano solo, ranging from the wonderfully lyrical Barcarolle to the virtuosic Three Studies in Black and White. It is now to be hoped that many more of his own performances of his and others’ music, both as pianist and conductor, can be made available to the widest possible public.

A further major initiative, this time from Toccata Press, another of the activities assembled under the umbrella of Martin Anderson’s Toccata Music Group, is a substantial anthology of Roger’s writings, in the form of Roger Smalley on Music, a generous collection of his articles, reviews and interviews edited by the Australian musicologist Michael Hooper, Senior Lecturer in Music in the School of the Arts and Media, University of New South Wales; the text is currently being prepared for the typesetter. At the time of Roger’s death, on 18 August 2015, when he was only 72, public awareness of the sheer breadth of his achievements, in Australia, the UK and further afield, had already begun to fade. With luck, our new album and Roger Smalley on Music will remind the world of this towering figure. Roger deserves no less.

Daniel Herscovitch is currently Associate Professor of Piano at The University of Sydney Conservatorium of Music, where he has also lectured for many years in chamber music and piano pedagogy. His recordings of repertoire ranging from the seventeenth to the 21st centuries have been released on the ABC Classics, Biodiversity, Continuum, CSM, Tall Poppies and Wirripang labels. For Toccata Classics he has recorded, with Philip Shovk, three of the six violin sonatas in Mozart’s Op. 2, transcribed for two pianos by Stephen Yates (Mozart by Arrangement, Volume Two, TOCC 0250).
Categories : Guest Blog
Tags : Daniel Herscovitch, Roger Smalley
Previous Post →
← Next Post