Roger Smalley (1943–2015) made his mark, first in his native Britain and then in Australia, as composer, pianist, conductor, writer, academic and teacher. Although as performer and commentator he was at the forefront of musical modernism, he was also very fond of nineteenth-century Romanticism, and much of his music bridges the gap between old and new, retaining its roots in the past while reflecting the concerns of his own time, as the works on this album demonstrate. 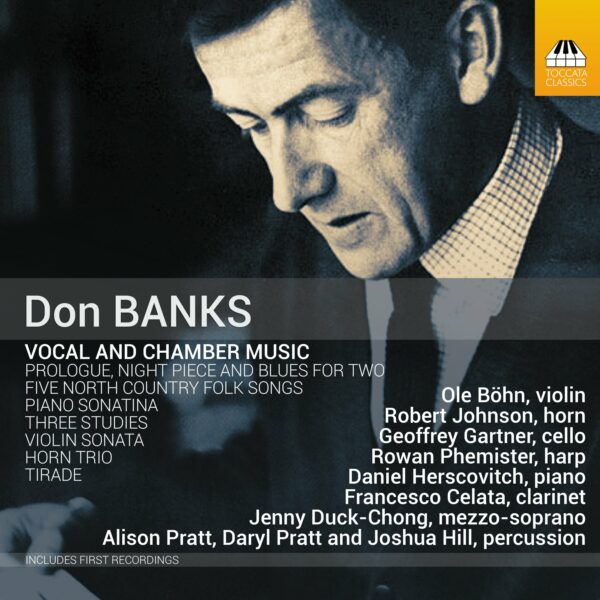 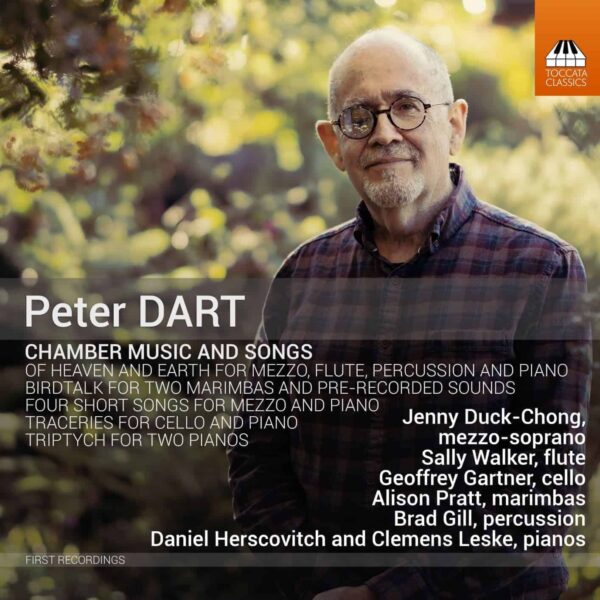 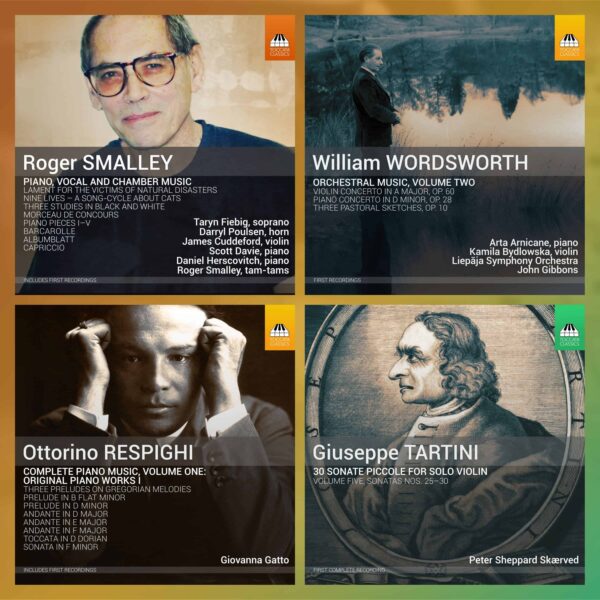 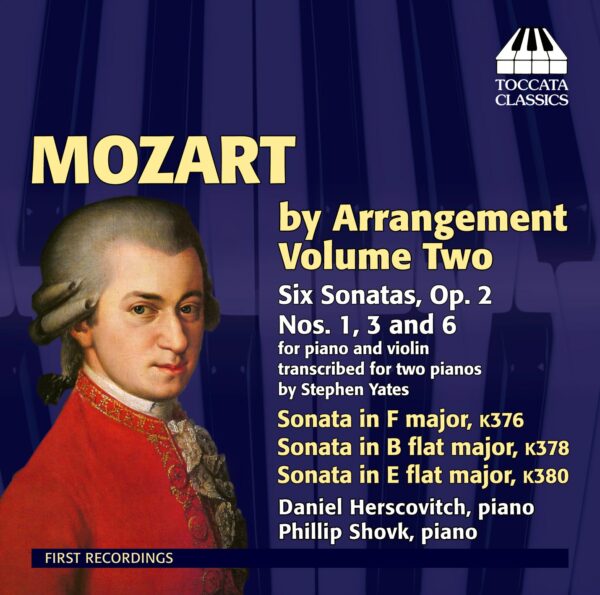