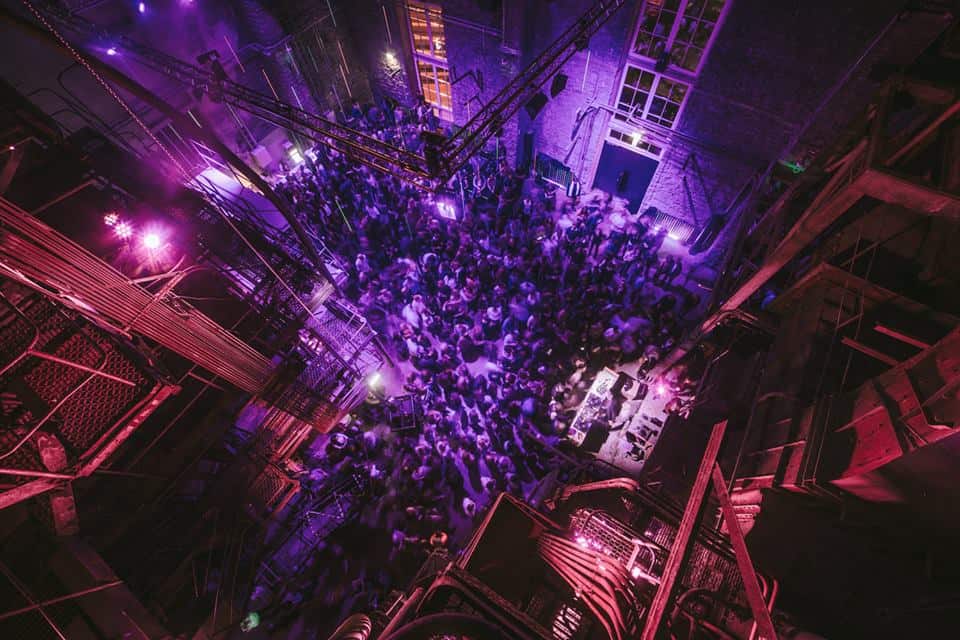 Rebels without a cause?

Is there really music after midnight? 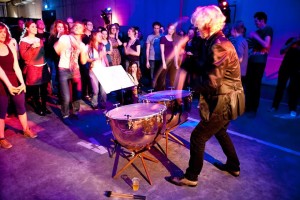 At Classical:NEXT in Rotterdam at the end of May I attended a panel discussion entitled ‘Music after Midnight’. I was intrigued, first of all, by the panelists. Étienne Abelin, Brendan Jan Walsh, George Kentros, Gabriel Prokoviev and Felix Messenberg. The subtitle of the conference session was ‘Dos [sic] and don’ts [sic] for classical music in alternative venues’, which, despite the misspelling, piqued my interest over and above the panellists. I am fascinated by music and theatre in spaces other than concert halls and theatres but, honestly, was I going to learn something new? Well, yes, but not what I expected.

Brendan Jan Walsh, with all his bon viveur and ringmaster appeal, replete with bowler hat and curled moustache, grabbed the microphone and told people to expect the unexpected. For the uninitiated. Walsh is, in the words of his biography, a ‘Classical music mutineer’, a fascinating character who is a ‘cellist, conductor, DJ, lecturer, presenter, producer and strategic consultant’ with ‘no job but lots of work’ (that reads a lot like my own biography!). The thrust of the first ten minutes of the session was to get the audience members to shout out specific questions that the panel would do their best to answer during their discussion.

The panelists made presentations – actually nothing short of promo videos of their respective endeavours in ‘alternative’ classical concerts. Except for George Kentros from SEKT who showed a typically Swedish film of humourist propaganda, they never took themselves too seriously, though the message remained the same: trying, and in some instances succeeding, in changing the face of classical performances, whether by design or accident.

Whether it was the success of the Deutsche Grammophon’s Yellow Lounge pop-up events, using disused warehouses and nightclubs on week nights or Gabriel Prokoviev’s major community works or his classical concerts in pub backrooms, where art forms were interwoven with classical performance and electronics in a unique way, or the arresting scenario of a string quartet playing acoustically in a vacant nightclub in Amsterdam at Walsh’s Classical Music Rave this was music performance at its most fundamental and crowd-pleasing best, though that crowd was not your typical concert-goer – it was young, creative, affluent and probably sporting a hipster beard. The message was simple, they want to hear their music in their own environment, whether it’s a bar in Hackney, London, or a warehouse in Berlin or a nightclub in Amsterdam or a cellar bar in Stockholm – take your music to the people. This doesn’t necessarily mean you should put a string quintet in a supermarket, or a pianist in the park, or an opera at the airport, but it does mean creating an environment where your clientele are relaxed and happy and play. There is a punk sensibility that runs through this approach, which I like, but in much the same way as the punk revolution in popular music was for the most part a construct, this, too, smacks a bit of trying too hard, but only a bit. When composer/performers such as Nils Frahm are selling-out rock-and-roll venues such as the Roundhouse in Camden, London, night after night, there is quite obviously a taste for classical music to be consumed in alternative spaces. Frahm is playing mesmeric, often minimalist classical music on grand piano and keyboards, his performances are spellbinding and his fans treat the concert as a rock-and-roll gig, standing, dancing, clapping in rhythm, screaming in applause and buying tour t-shirts on the way to the bar. When he brings his performance to the BBC Proms at the Royal Albert Hall, will he be met with the same response? I think not.

So what do we do? Keep wearing dickie bows and penguin suits? Keep putting concerts of tired repertoire in tired concert halls for deaf ears? Or do we grab the energy in these punk aesthetics? Our label boss here at Toccata, Martin, wears the most glorious African shirts, all patterned, colourful and arresting; yes, he stands out from the crowd, and while I’m sure he won’t want me to align his ethos with the punks, he is exactly that, a punk, a rebel, kicking against the status quo.

We are all trying to find an audience, whether it is unknown works from late-Romantic, eastern-European Jewish composers, or cutting-edge classical/electronic mashups, we all need that audience, and the best way to find it is to be a rebel. Push against the establishment and help the audience discover new works, new composers, new venues and, above all, discover joy in the most unexpected ways.

David Baker is a freelance creative strategist and, as Label Manager, is responsible for the new creative direction of Toccata Classics and Toccata Press and the development of the business.
Categories : Editorial
Tags : Classical:Next, David Baker, Music after Midnight
Previous Post →
← Next Post