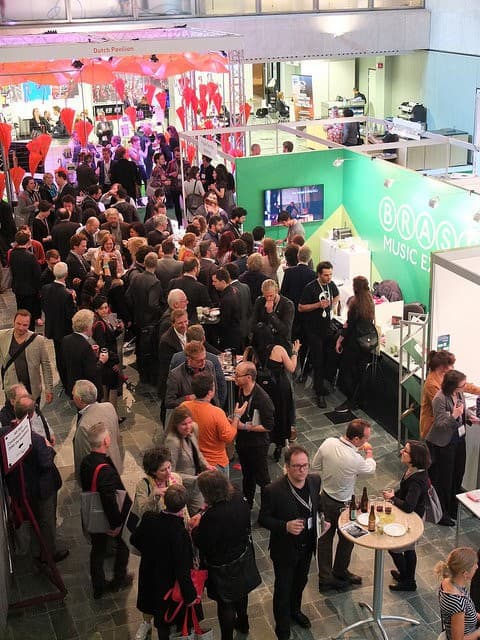 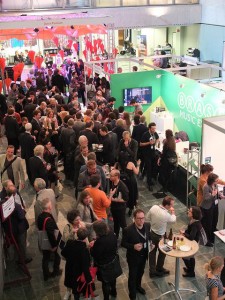 I approached Classical:NEXT 2015 – the trade fair for classical music – at De Doelen, Rotterdam, at the end of May, with an open mind and an open diary. Never having attended the event before (this was its fourth annual edition), I had no idea what to expect. Attending with Martin Anderson, our illustrious leader, it was always going to be nothing short of fascinating: his drive and passion for undiscovered classical works is second to none, his shirts are as ebullient and effervescent as he is, and his multi-lingual skills left me in surprised silence on many occasions. 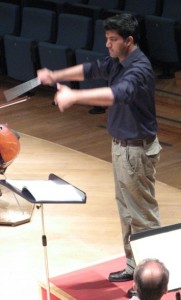 The first round of meetings and keynote addresses whetted my appetite for what was to come over the next couple of days. We spoke with distributors, musicians, businessmen and -women, representatives of orchestras, record-company executives, digital service providers (DSPs), festival organisers, educators and conductors. One discussion that caught my imagination was with the charming Jonathan Govias, a conductor and educator working principally in the US and Canada with various missions into South America and an expertise in the El Sistema method of enthusing the young with classical-music theory and practice. Our ‘take-away’ from this presentation and discussion was Jonathan’s emphasis on inclusivity, and it got us thinking about how we too might more directly include our customers, musicians and supporters in what we do.

I attended some of the Music Showcases in the evenings and was left in awe of some of the performances. In the past I have worked as both tour-manager and sound-engineer and have witnessed many outstanding performances of soloists, orchestras and bands (Menuhin, Grappelli, Reinhart, Kennedy, Budd, Sakamoto and U2, to name but hundreds) and I have to say that if the showcases of Classical:NEXT 2015 were anything to go by, the world should not worry about the continuation of magnificent music and excellent musicianship. The pianist James Rhodes was an absolute delight – intense in his playing, and charming and self-effacing as a man. 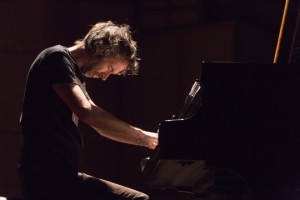 If there was a conclusion to the experience, it was initially some way off in my thoughts. I was once told: ‘At the centre of the golden circle is why’, and so I kept on questioning the validity of my presence at such a gathering, the validity of Toccata Classics in a world full of digital noise and even the validity of music as a business rather than just an art-form. Many presentations and speeches and countless coffees later, I was pretty sure I had my answers.

At the centre of the golden circle is indeed why. Why do we do what we do? What motivates us? What drives us to continue to try and paddle up the creek?

And the answers, after everything, boiled down to one pretty simple response: people. Ultimately, there’s the customer who buys the product; upstream there’s the musician who plays the work and further upstream yet the composer who sank time, expertise and emotion into the music; and somewhere in the process there’s the composer’s family or other individual passionate enough about the music to get it performed and recorded. All these passions are channelled through Martin’s hunger for the undiscovered and the unknown. And for all the upheaval currently on display in the industry, the medium is essentially unimportant – as Martin puts it, ‘Whether it is streamed, played on a CD or performed in a concert hall, this music deserves an audience’.

My job, therefore, is to keep asking why, and keep developing Toccata Classics and Toccata Press as a business and as melting pot of creativity and discovery.

David Baker is a freelance creative strategist and, as Label Manager, is responsible for the new creative direction of Toccata Classics and Toccata Press and the development of the business.
Categories : Editorial
Tags : Classical:Next, David Baker, El Sistema, James Rhodes, Jonathan Govias
Previous Post →
← Next Post