The Lithuanian Vladas Jakubėnas (1904–78) is one of a lost generation of Baltic composers. A student of Schreker in Berlin, he returned home to help build the musical culture of his country. But the Nazi invasion and Soviet occupation drove him into exile and, after five years in refugee camps in Germany, he settled in Chicago, playing an important role in the Lithuanian diaspora in North America. These choral songs show the deep identification of his late-Romantic style with the folk-music of the land he was forced to leave behind. 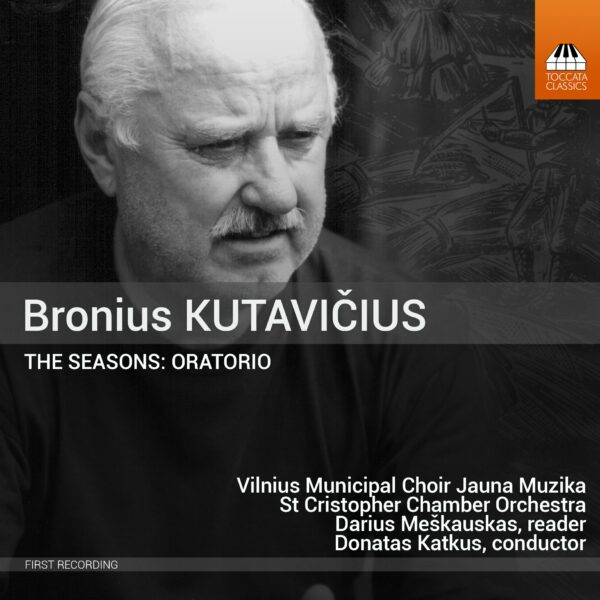 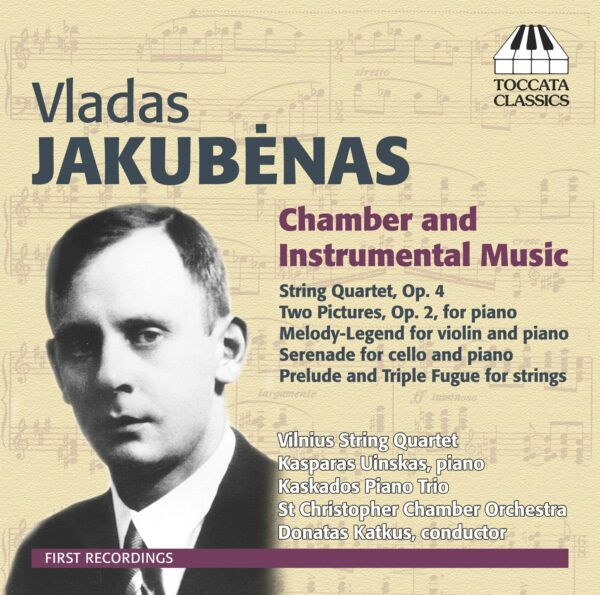 1 review for Vladas Jakubėnas: The Song of the Exiles and The Deportees and Other Choral Songs