As composer, critic, teacher and musical activist, Vladas Jakubėnas (1904–76) was one of the major cultural figures in pre-World War Two Lithuania, before his post-War exile in the USA. As a student of Schreker in Berlin in 1928–32, he initially wrote in a Neoclassical style – as most of the works on this CD attest – and was nicknamed 'the Lithuanian Hindemith’. Back home, he began to compose in a late-Romantic, gently modernist idiom, tinged with the influence of Lithuanian folk-music.

Prelude and Triple Fugue in D minor for string orchestra 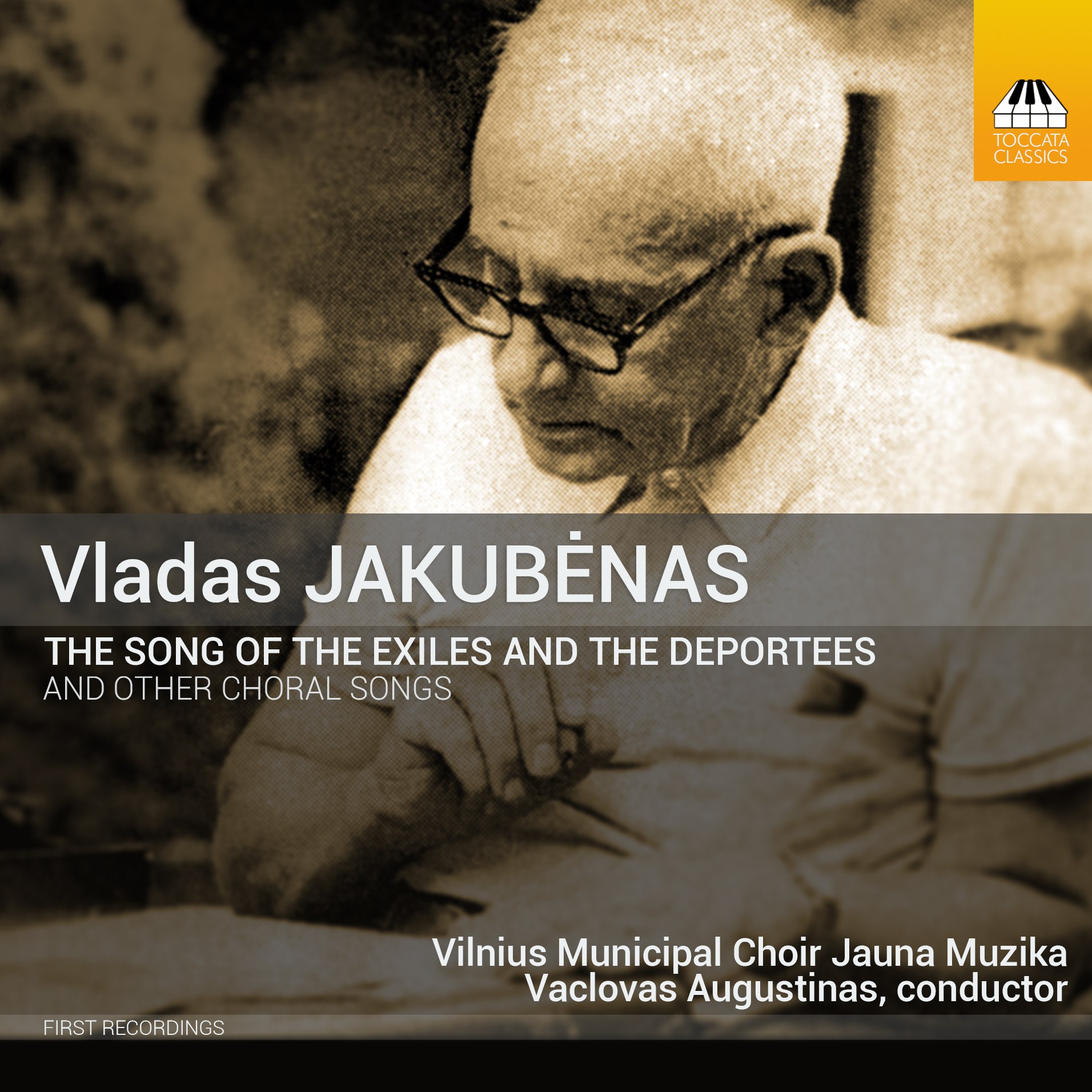