Bronius Kutavičius’ oratorio The Seasons (2005–8) sets texts from a classic Lithuanian poem by the eighteenth-century pastor-poet Kristijonas Donelaitis which describes the lives of the peasants as they toil throughout the year. Kutavičius has long been fascinated with Lithuania’s folk-heritage, and The Seasons mixes musical modernism and primitivism in a powerful portrayal of the interaction of human activity and natural forces. 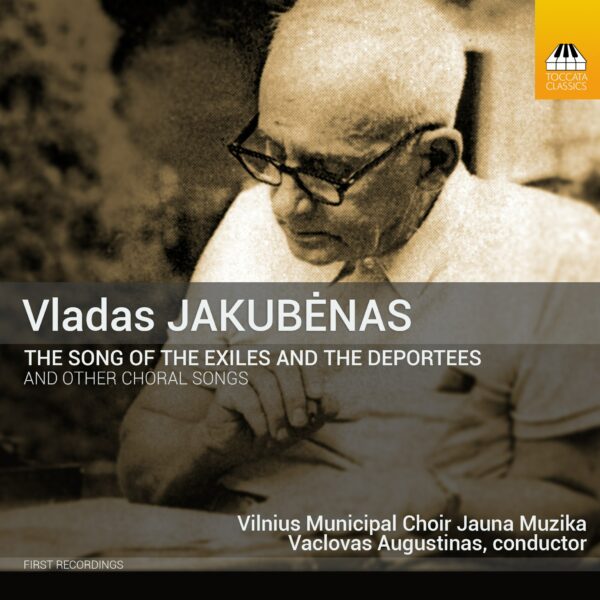