Alexander Prior: Velesslavitsa, Concerto for Piano, Two Violins and Cello

In spring 2009 Channel 4 sent the sixteen-year-old British-Russian composer-conductor Alex Prior around the world: his task, to find 'The World's Greatest Musical Prodigies' for a TV series with that title and to compose a concerto for them, which Alex would conduct. The resulting work, Velesslavitsa (the title means 'Glory to Veles', the god of music in ancient Slav cultures), is steeped in the Russian Romantic tradition, with echoes especially of Mussorgsky and Rimsky-Korsakov. This live recording features the ten-year-old Chinese pianist Zhang Xiao Ming, the American violinists Simone Porter and Michael Province, twelve and thirteen, and the fifteen-year American cellist Nathan Chan. 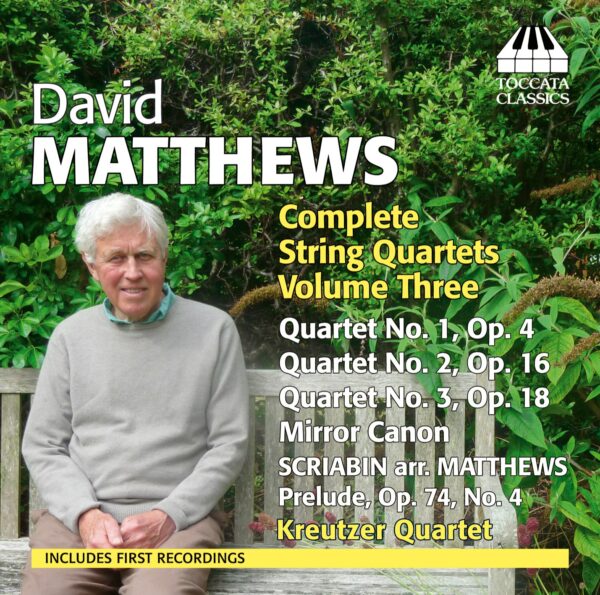 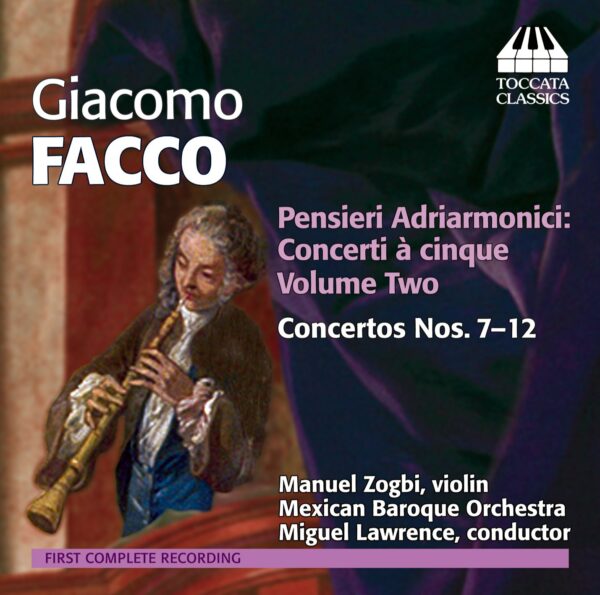 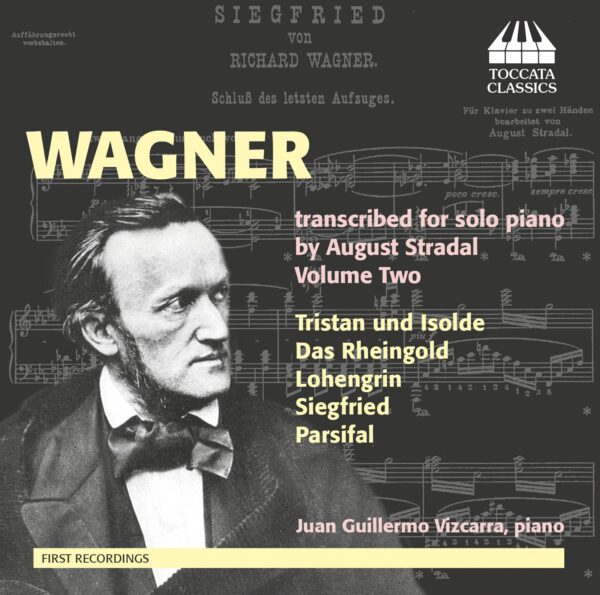 5 reviews for Alexander Prior: Velesslavitsa, Concerto for Piano, Two Violins and Cello