The music of Nicolas Tzortzis, Athens-born (in 1978) and now a resident of Paris, often involves other art-forms, not least video and elements of theatre. Two of the works on this album, part of a trilogy inspired by surrealist films by Man Ray, are intended to mirror the unsettling discontinuities of Ray’s films in musical surrealism of their own. Another, ‘… de ce qui est en lutte’, has its starting point in an aphorism of Heraclitus, and seeks coherence in extremes of contrast, throwing ideas against one another like images in a kaleidoscope. And What the wave meant – the title comes from a song by the Red Hot Chili Peppers – processes the stages of grief. All four pieces pay close attention to instrumental timbre and bristle with energy, occasionally leavened by an anarchic sense of humour. 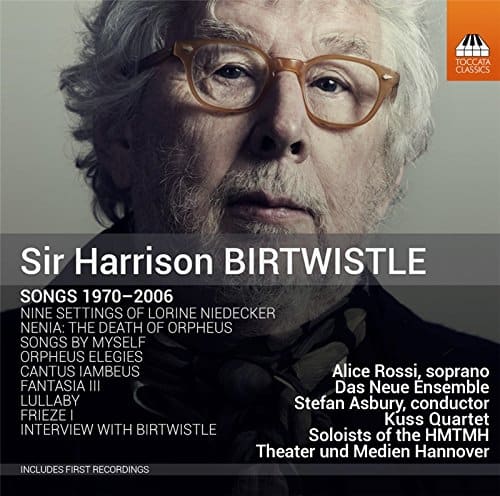