Cuba’s heritage of classical music is composed largely of three strands: the inheritance of colonial times and the subsequent influence of African and European musicians. But even after three hundred years of development, most Cuban composers remain unknown to international audiences. This first recording in a series intended to uncover some of those lost voices presents piano pieces by José Comellas (1842–88), of Catalan descent. Most of them are salon works that blend Chopin and Gottschalk, but Comellas’ ambitions also went further, with the first sonata published by any Cuban composer. 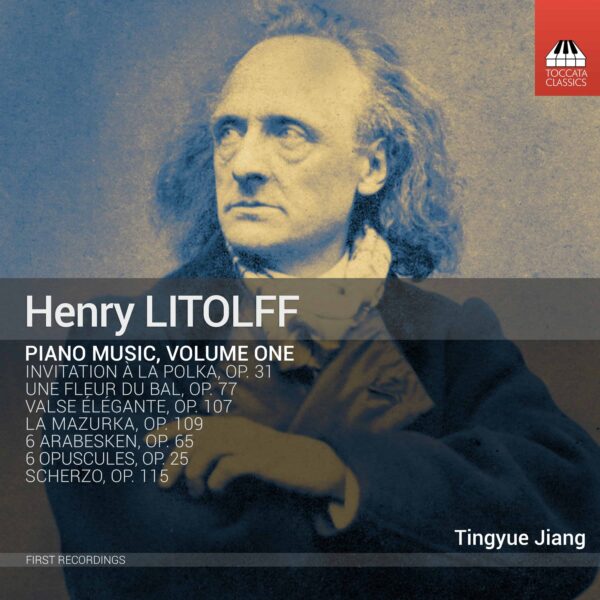 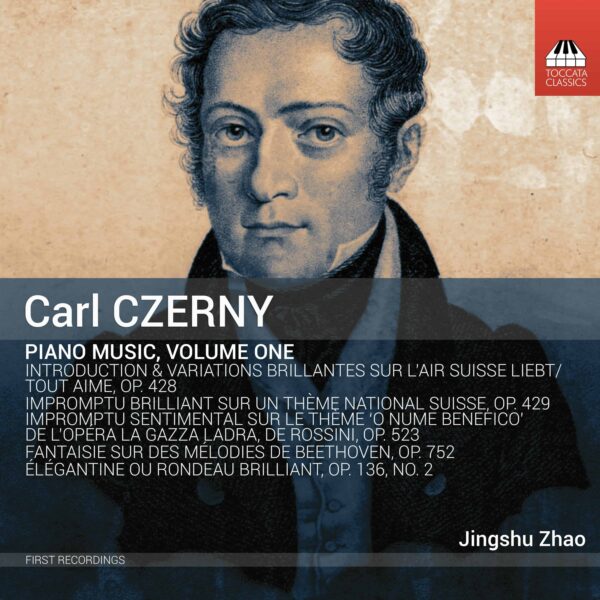 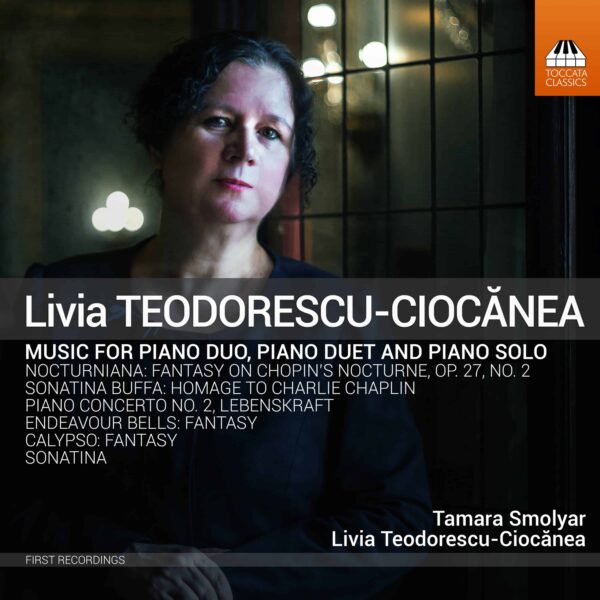 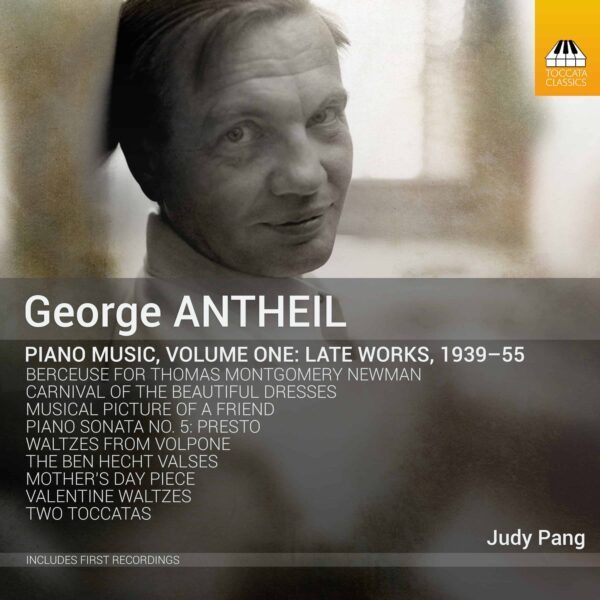