Heinrich Sutermeister (1910–95) belongs to the generation of Swiss composers after Bloch, Honegger, Martin and Schoeck. His operatic version of Romeo and Juliet soon spread his reputation far afield, and conductors as prominent as Böhm, Karajan and Sawallisch championed his works, although since his death his music has not had the attention it deserves. These four big-boned works – a powerful setting of Boethius, an extract from Romeo und Julia and two sets of moving love-letters from genuine historical figures in Renaissance, Baroque and Enlightenment Germany and Switzerland – attest to the acuity of his ear in balancing voice and large orchestra and confirm his instinct for drama.

Sieben Liebesbriefe for tenor and orchestra (1935)

Sechs Liebesbriefe for soprano and orchestra (1979) 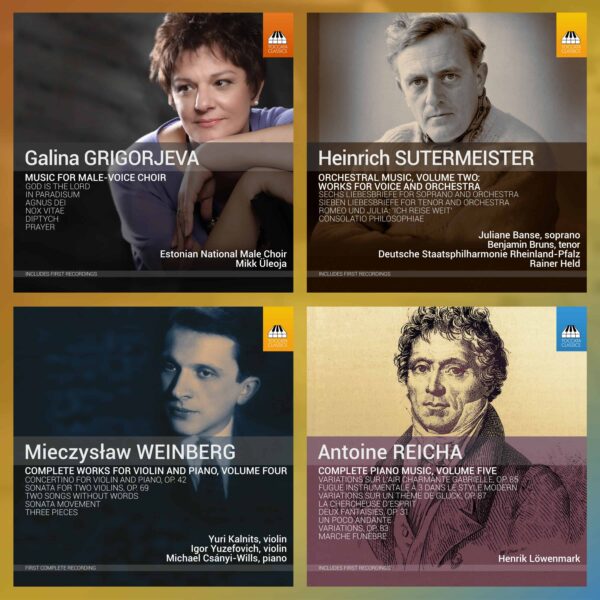 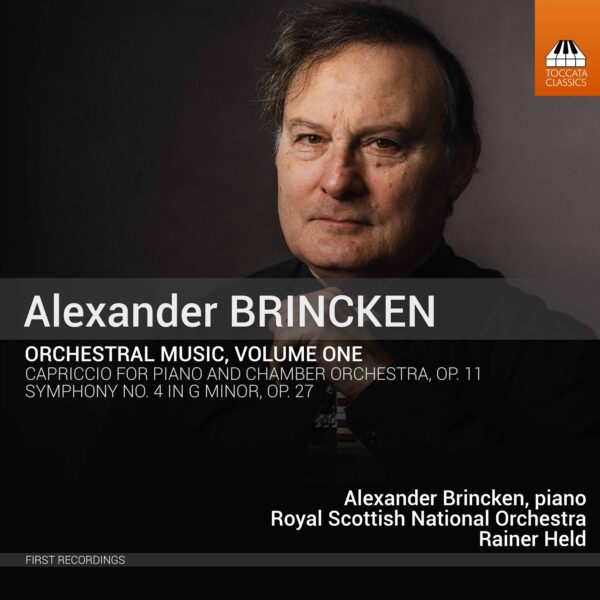 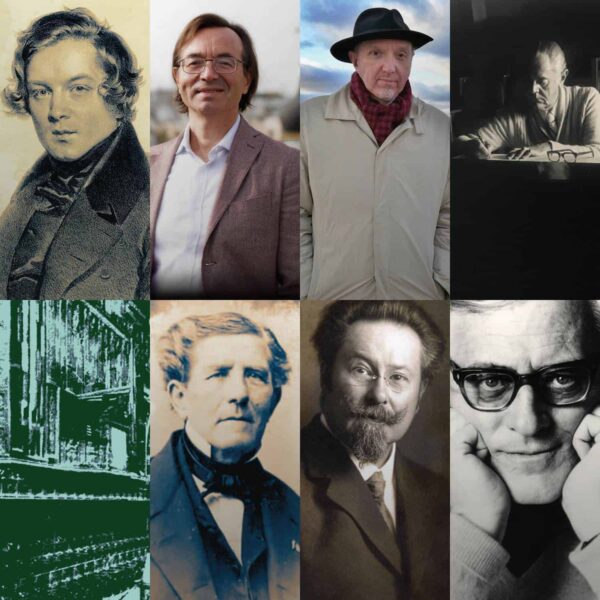 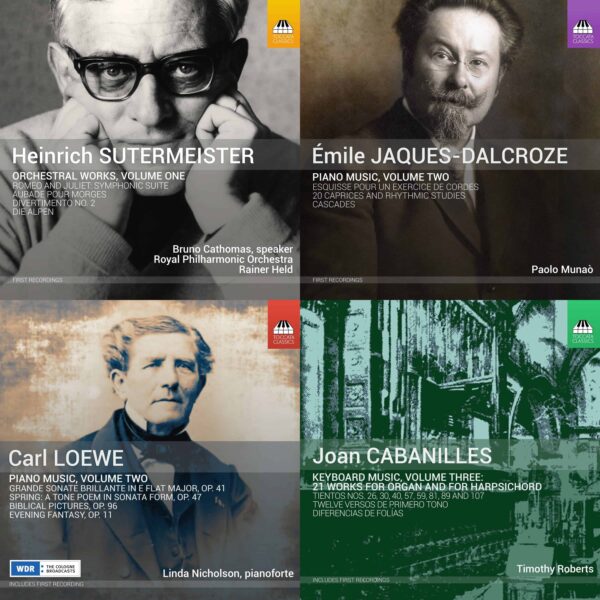