Alexander Brincken, born in Leningrad in 1952 and Swiss-based since 1992, writes in an accessible and unashamedly late-Romantic language. His grandiose Fourth Symphony of 2014–15, written for a huge orchestra, has echoes of a number of earlier composers, among them Berlioz, Bruckner, Martinů, Wagner and, especially, Franz Schmidt and Richard Strauss, all assimilated into a big-hearted style that blends dignity, lyricism and power, with a strong sense of the Swiss landscapes in which he has made his home. The earlier Capriccio for piano and orchestra – a concerto in all but name – has, in turn, something of the sober strength and wiry energy of Frank Martin – curiously, since it was written seven years before Brincken moved to Switzerland. 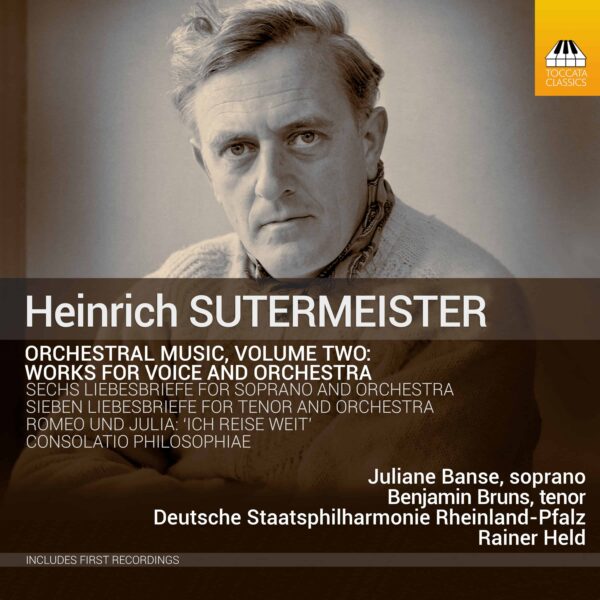 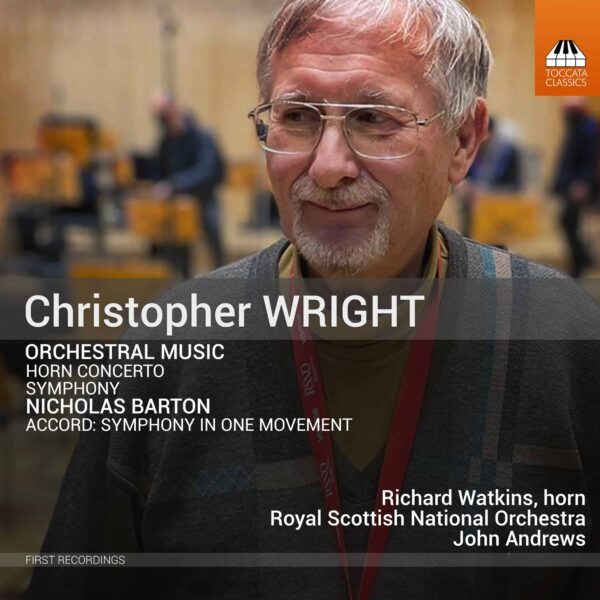 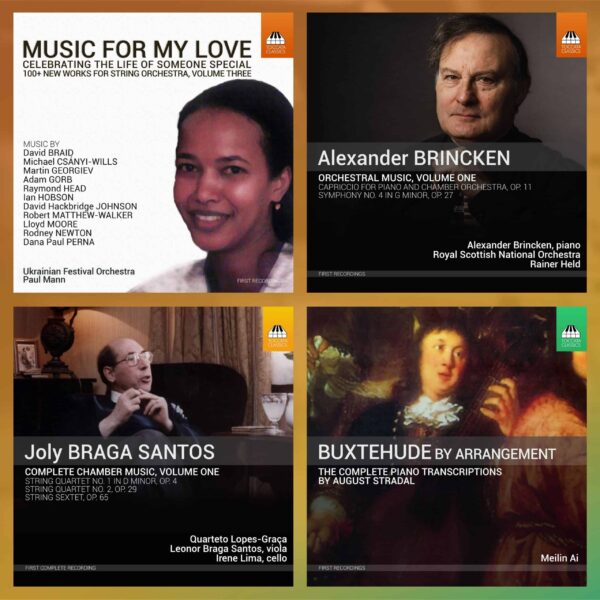 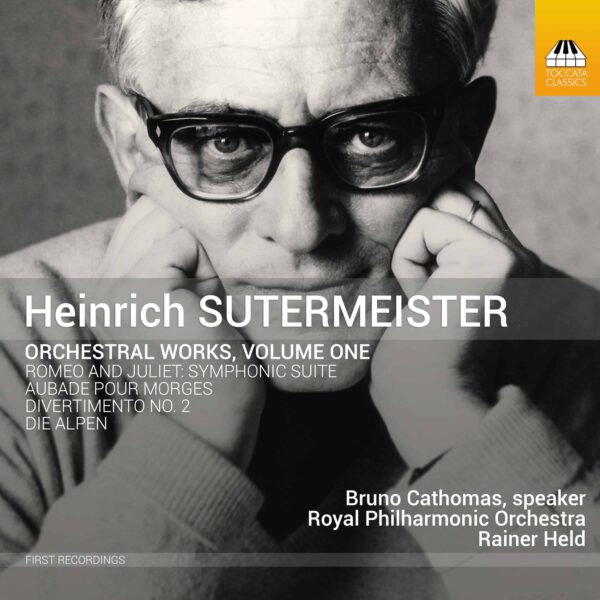