This twelfth release in the Toccata Classics exploration of the music of Ferenc Farkas (1905–2000) once again puts his chamber music with flute in the spotlight – here with an oboe chaser. As with previous albums in this series, the music highlights the characteristics that make Farkas’ music so appealing: catchy tunes, transparent textures, buoyant rhythms, a fondness for Baroque forms and a taste for the folk-music of his native Hungary that marks him out as a true successor to Bartók and Kodály. The works in this recording are almost all reworkings – by Farkas or the two soloists here – of music first written for different forces and now taking on a new lease of life.

Epithalamium for oboe and organ (1973) 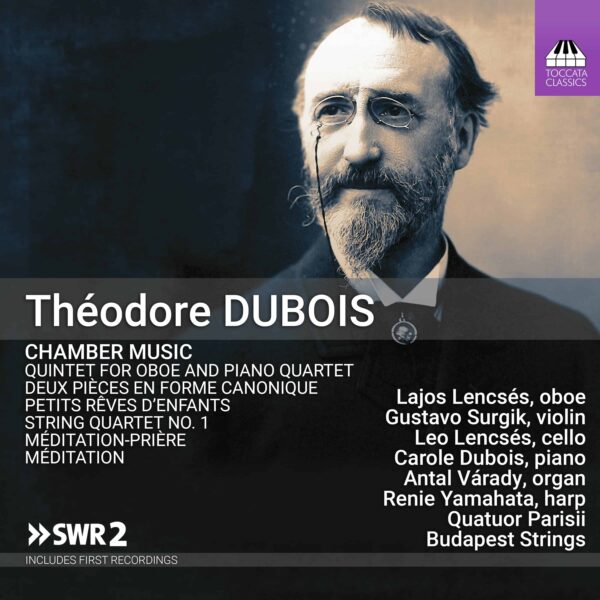 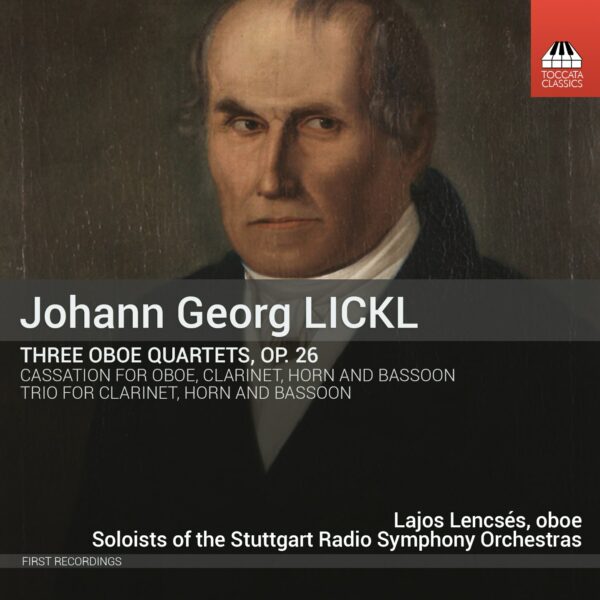