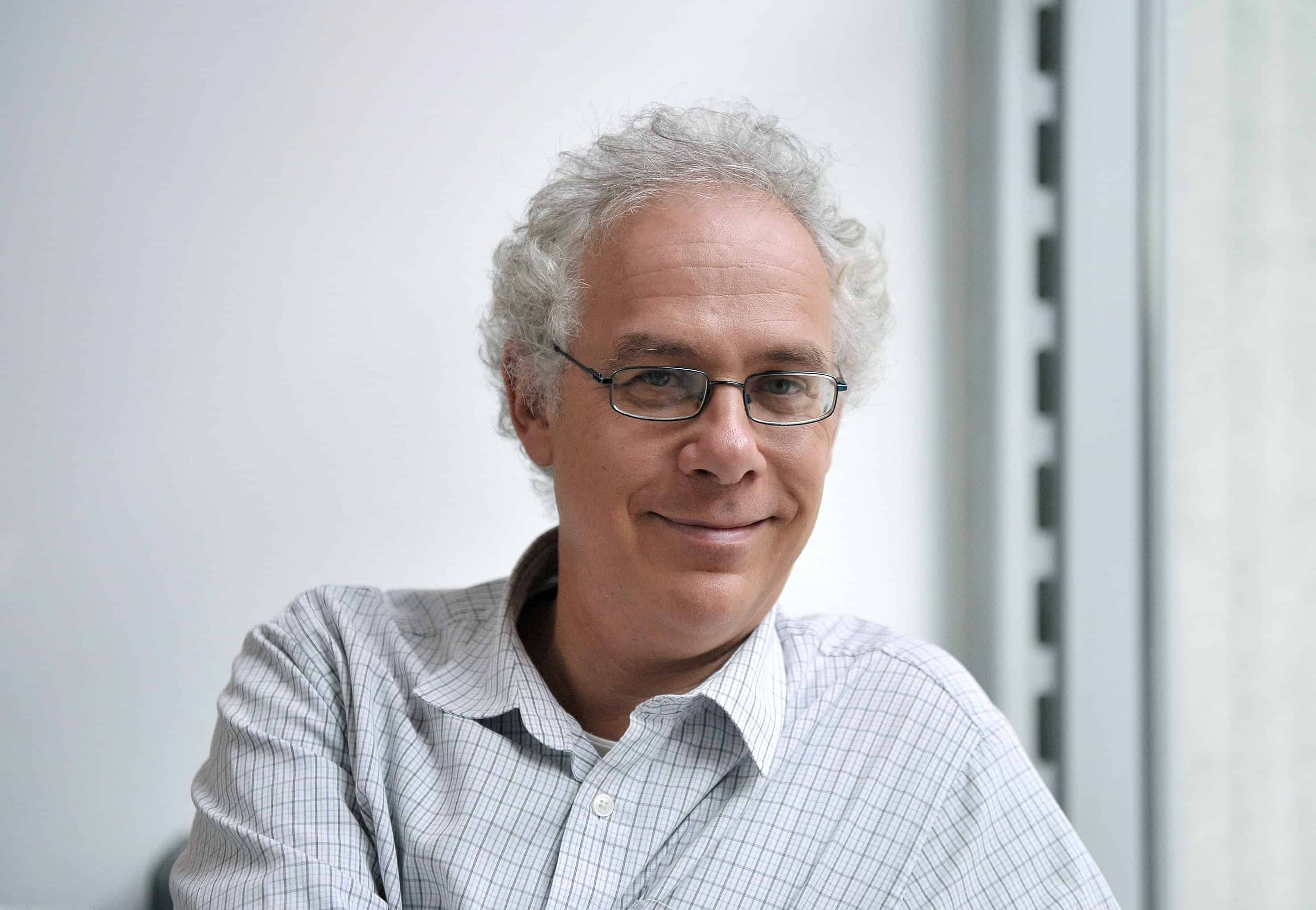 My Relationship With The Piano — The Briefest of Histories

I started making up melodies, harmonies, rhythms and colours on the piano before I could read and write. But my real love affair with the instrument began at the age of ten in 1968 when my perceptive teacher introduced me to Bartók’s Mikrokosmos, in particular ‘Melody in the Mist’ from Volume 4, with its gorgeous scrunching clusters. A few years later, inspired by it, and many other things pianistic, I wrote A Pianist’s Alphabet, a collection of 26 pieces: as implied, one for each letter of the alphabet. My brief brush with precocity came with a BBC Radio 3 broadcast of five of the pieces, played by Susan Bradshaw.

I never reached concert standard as a pianist, but always loved improvising, and indeed about 95 per cent of my composing is done at the piano. Much of my early employment involved improvising and sight-reading, for movement classes, ballet rehearsals and background music in wine bars and restaurants. I even managed a couple of TV appearances …

I was composing intermittently during this period, but it was on returning to student life at the Royal Academy of Music in 1991 that the creative flame was relit. Amongst my keyboard pieces from this period, my own favourite is Epiphany in Venice, written in memory of Olivier Messiaen. It consists simply of various repeated notes and chords, reflecting that magical city every 6 January.

A hugely enjoyable task around this time was to write a piano sonata for a film about a fictitious composer. The three movements by this ‘composer’ were written in 1938, 1946 and 1978, so I had enormous fun stealing from Prokofiev, Shostakovich and Morton Feldman (in that order!). The film was never made but the sonata was broadcast in Ireland on RTÉ (Ireland’s national radio and television broadcaster), with Dearbhla Collins as pianist.

No instrument does poignancy quite like the piano. I have attempted to capture this heartfelt characteristic in three short commemorative pieces – Schubertiade for Mark (a work colleague), Brahms and Red Wine (a dear friend) and Paean for Peter (my father). Completely different in character from the above three, Velocity (2014) was written for the wonderful pianist Clare Hammond – my first work specifically for a keyboard virtuoso. The idea (the last track on the new album) was to start as fast as possible and then accelerate, taking the mood from extreme freneticism to something more streamlined, as if taking off from ground level. Clare performed this piece brilliantly in various venues around the country, and it was never far from my thoughts that I’d love to write something more extended for her one day. Happily, this ambition came to pass in 2019–20, the final touches for 24 Preludes being made in beautiful lockdown weather in April 2020.

In continuing my lifelong romance with my favourite musical instrument, I have attempted to encapsulate in pianistic terms what Mahler said in conversation with Sibelius in 1907: ‘A symphony must be like the world. It must embrace everything’. I have written more extensively about 24 Preludesin the booklet, but I thought it would be fun to try and encapsulate each Prelude from Nos. 1–24 with one adjective, so here goes:

I hope you enjoy Clare Hammond’s fabulous performances of 24 Preludes and Velocity.

Adam Gorb (born in 1958) studied Music at Cambridge University and Composition at the Royal Academy of Music in London, where he graduated with the highest honours, including the Principal’s Prize, in 1993. His compositions include orchestral, ensemble, chamber, solo and choral works, and have been performed, broadcast and recorded worldwide. In the UK his compositions have been featured at contemporary music festivals in Huddersfield, Cheltenham, Hampstead and Highgate, Vale of Glamorgan, Spitalfields and Canterbury, and he has had concerts devoted to his music in the UK, the USA, Canada and South Korea. He has been composer-in-residence at Luton and Bromsgrove music clubs and at the Chetham’s International Summer School in Manchester in 2019.

His concert-band composition, Metropolis, has won several prizes, including the Walter Beeler Memorial Prize in the USA in 1994. It was released by the Classicprint label in 2000 and received a five-star review from MusicWeb International: ‘Adam Gorb has written cool, exhilarating music, requiring staggering virtuosity from the players for what is a spellbinding exercise in orchestral modern jazz’. Three other wind-ensemble pieces, Towards Nirvana, Adrenaline City and Farewell, have won British Composer awards. His works have been performed by the BBC Philharmonic Orchestra, the Liverpool Philharmonic Orchestra, the Maggini Quartet, the BBC Singers, the Tokyo Kosei Wind Ensemble, the Royal Marines, Psappha and the Liverpool 10/10 Ensemble.

In 2010 a recording devoted to his works (Farewell, Scenes from Bruegel, Ascent and Towards Nirvana) was released on the NMC label: ‘a recording which captures the music’s impact but also its delicacy in full measure’ – Gramophone Awards issue, 2010.  In the same year, a large-scale choral work, Eternal Voices, was premiered in Exeter Cathedral. In 2011 an album of his chamber works was released on the Prima Facie label, and his opera Anya 17 (2012) was premiered in Liverpool and Manchester to loud acclaim, with productions in Germany in November and December 2013 and the USA in 2014 and 2016. Dancing in the Ghetto, another Prima Facie recording, with his large ensemble works, was released in 2015: ‘Well recorded and performed with great panache, this is a collection of works that has proven mightily stimulating […;] the balance between frothy fun and truly thought-provoking music is very well struck indeed’ – MusicWeb International.

His second opera, The Path to Heaven, with an accompanying wind ensemble, was premiered in the UK in 2018, with productions in the USA in 2019 and 2020. A review from The Arts Desk described it as music of ‘extraordinary skill, passion and beauty’. Recent works include a song-cycle, Beggars Belief (his fifth collaboration with the librettist Ben Kaye), a work for the Australian saxophonist Katia Beaugeais and a concerto for violin and viola, premiered in the USA in 2022.

Adam Gorb has been a Visiting Lecturer in Composition at universities and conservatoires in the USA, Canada, Tokyo, Vienna, The Hague, Brussels, Vilnius, Weimar, Dublin, Verona and Istanbul. He is Head of the School of Composition at the Royal Northern College of Music in Manchester.

This is the second Toccata Classics recording to feature Adam Gorb’s music: in 2019 Desta for string ensemble was included on Volume Three of the project Music for My Love (TOCC 0504).