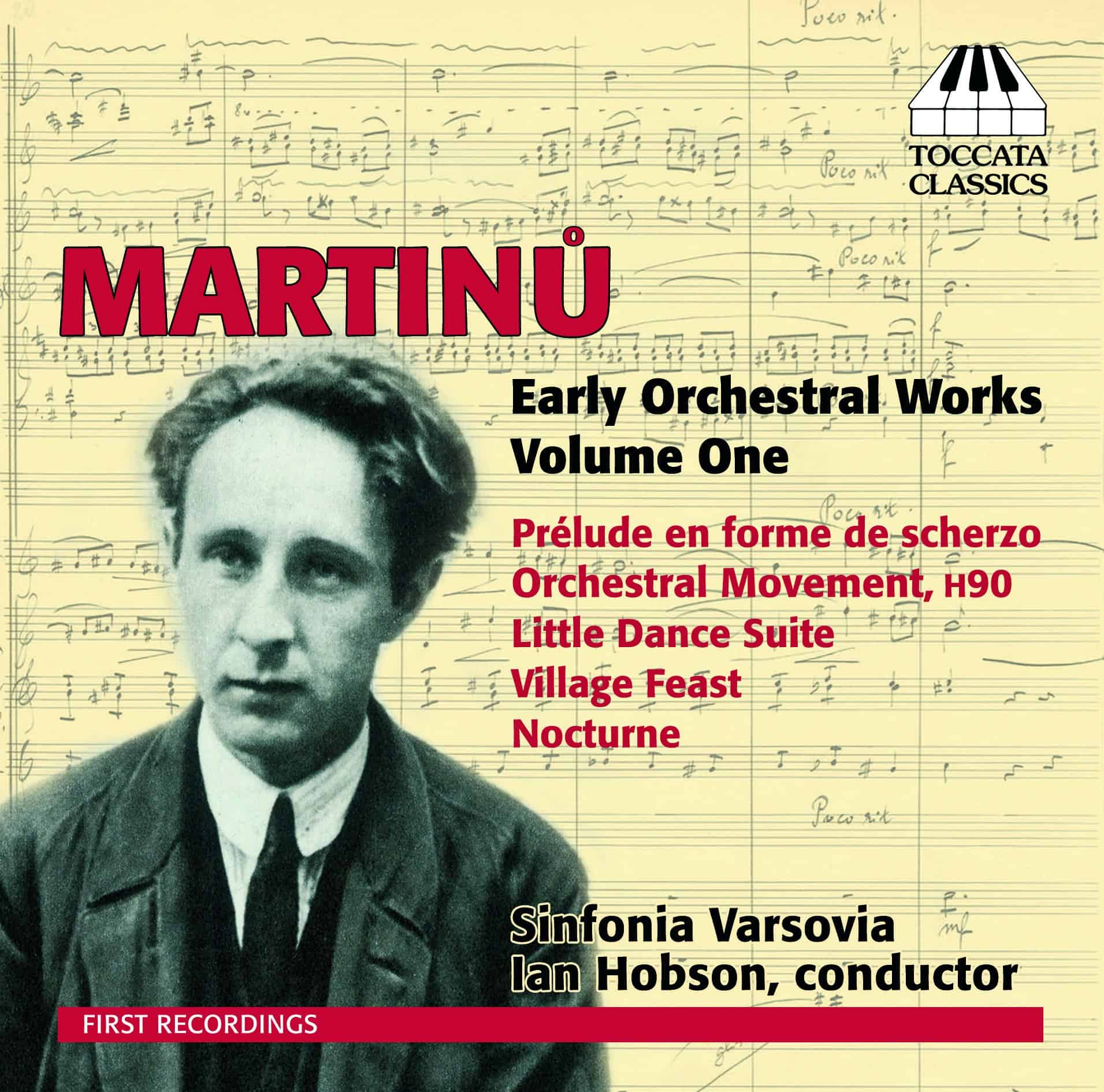 Two days before Christmas I heard an interview with the recently released Mikhail Khodorkovsky where he was asked if he had missed going to the theatre or cinema; no, he said, but he really wanted to hear some classical music. So I thought, let’s help him out here and I put together a package of Toccata Classics CDs for him, and sent them to the Adlon Kempinski Hotel in Berlin, where he was then staying. Not knowing his musical tastes, I thought I had better err on the side of stylistic caution.

Since I had come across the Khodorkovsky interview through Norman Lebrecht’s Slipped Disc blog, I dropped Norman a note to tell him what I had done. I had intended my gesture to be a purely private one (I told only the musicians whose CDs were involved), but didn’t say that to Norman and before I knew it, he had posted the information on Slipped Disc. But since I started getting well-done messages, and no one really minds getting caught out doing a good deed, I let the blog stand. Imagine my surprise when the story appeared in a Lithuanian newspaper (good ol’ Google Translate) — be sure thy deeds will find thee out!

For the record, what I sent Khodorkovsky was:

Basically, I looked down the shelves here and chose music that might bring him straightforward pleasure — he’s been through enough, poor chap, without now having to fight for his enjoyment! Clicking on the links above will allow you to hear the music in question. What would you have sent him — from the Toccata Classics catalogue, I mean? And no, I’ve not hear back on whether he liked any of it! 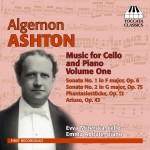 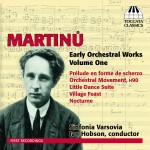 I run the CD label Toccata Classics and publish books on classical music as Toccata Press; I also write a bit about music in various publications in Britain and abroad. My degree (from the University of St Andrews, in 1977 – I’m a Scot) was in mediaeval French and German, and thereafter I worked in economics for twenty years, in London and Paris; I’ve been back in London since 1997. The main thrust of the postings in this blog will be in classical music, but since I am a secular liberal and free-marketeer with a healthy contempt for politics (economics is the study of the creation of wealth, and politics is the process by which it is wastefully dispersed) and a guarded resentment of religion, please don’t be surprised if I occasionally thump the tub on issues other than forgotten composers and other aspects of the musical world.
Categories : Editorial, News
Tags : Ashton, Ernst, Facco, Khodorkovsky, Martinu, Tcherepnin, Telemann
Previous Post →
← Next Post