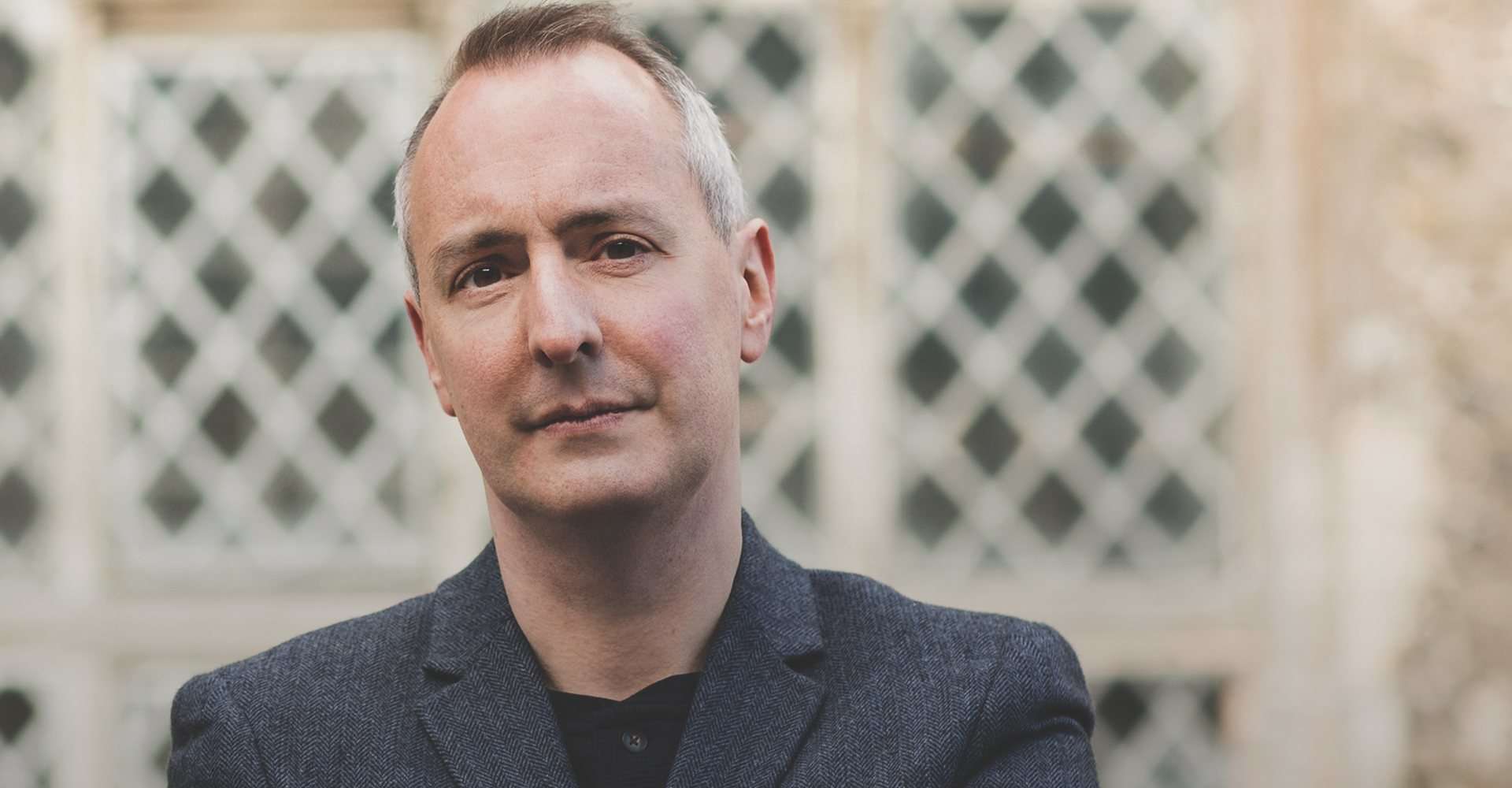 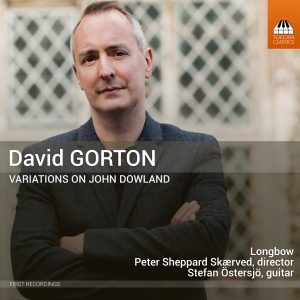 Kirsten Gibson reviews a collection of new releases of music by the Tudor composer John Dowland and his contemporaries, and including a modern reinterpretation of Dowland’s music by David Gorton. This set of discs underlines the constant presence of Dowland’s famous ‘Lachrimae’ in one guise or another – it speaks both to its popularity in Dowland’s lifetime and its enduring popularity and fascination with modern composers, musicians and audiences. It clearly captured the imagination of seventeenth-century musicians across Europe in myriad ways and continues to act as a catalyst for further musical creativity right up to the present day. These recordings also show the recurring theme of musical borrowing amongst sixteenth-century musicians.

AM: We are going to need you to explain this next one, because what we have got here is effectively 21st-century variations on John Dowland.

KG: Yes, and this follows in a history in the twentieth and twenty-first century of modern composers engaging with Dowland’s music, probably the most famous example is Benjamin Britten’s Nocturnal for example. So here we have David Gorton taking two pieces by Dowland and using them as the basis for his own compositional exploration of Dowland’s music. The first one we have is Lachrymae Variations, which was composed in 2014, and as Gorton explains it this is a set of variations on a set of variations, because in fact he doesn’t take any of Dowland’s versions of Lachrimae, of which there are a number as we have seen already, but he takes six keyboard versions contemporaneous to Dowland and transcribes these onto four-part string parts and then uses that as the compositional material for a set of five variations.

AM: So, which one are we going to hear? This is Variation III?

KG: Yes, I’ve gone for Variation III because it is in the middle of the cycle. So what Gorton does is he uses increasingly elaborate contrapuntal textures and overlapping of these materials to the point in Variation V where it is microtonal and it kind of disintegrates. Throughout the whole thing we get a really clear sense of the musical materials on which he is basing this composition. 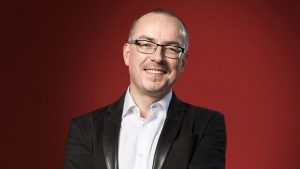 AM: The third of composer David Gorton’s Lachrymae Variations from 2014: Dowland reimagined, played by the string ensemble Longbow directed by violinist Peter Sheppard Skærved. They sell Gorton’s version of these Dowland pieces very well indeed, don’t they? The beautiful way in which he just places those chords, immediately identifiable as Dowland’s soundworld, and then just, sort of, extrapolates from them, just draws lines out of them, layers it – it’s beautifully done.

KG: It is beautiful, and I suppose the thing is that the Dowland material is there all the time, we keep hearing fragments of the harmonic structure, fragments of the melody, picked out in the harmonics on the violin in the opening section, for example – and yet the soundworlds that he creates are thoroughly of this day.

AM: But you already mentioned microtonal writing, and he does step some distance at times from a soundworld Dowland would have known.

AM: I think we’re about to hear aren’t we?

KG: We are, yes. The next, the other big piece on this by Gorton is based on Dowland’s Forlorn Hope Fancy, which was a lute solo, and this composition here is written especially for an eleven-string guitar which was built in the 1960s in Sweden specially for playing Renaissance lute music. But here it is tuned microtonally, so it sounds very different to Dowland’s sound world.

AM: And it’s played by Stefan Östersjö, have a listen to this.

AM: Guitarist Stefan Östersjö playing his eleven-string alto guitar. Microtonal Dowland as imagined and composed by David Gorton for his Forlorn Hope from 2011. Kirsten, the one thing you didn’t do is give us the title of that piece and you must.

KG: Yes, I must. It is: ‘The Right Honourable David, Minister of State for Universities and Science (attending Cabinet), his Galliard’.

AM: So he’s using Dowlandesque titles, Elizabethan-style titles, but with contemporary politicians?
KG: Yes, he does. This was composed in 2011 and the three politicians that are referenced here are cabinet ministers from that coalition government.

AM: It’s a lovely thing, actually. I think, we’ve both been saying while we’ve been listening to that that we want to hang onto this. I’m going to have to fight you for it, aren’t I?

AM: One of us is taking this home after this broadcast at Sage Gateshead. It’s Dowland made new, it’s a really interesting idea. David Gorton’s Variations on John Dowland is on Toccata Classics.