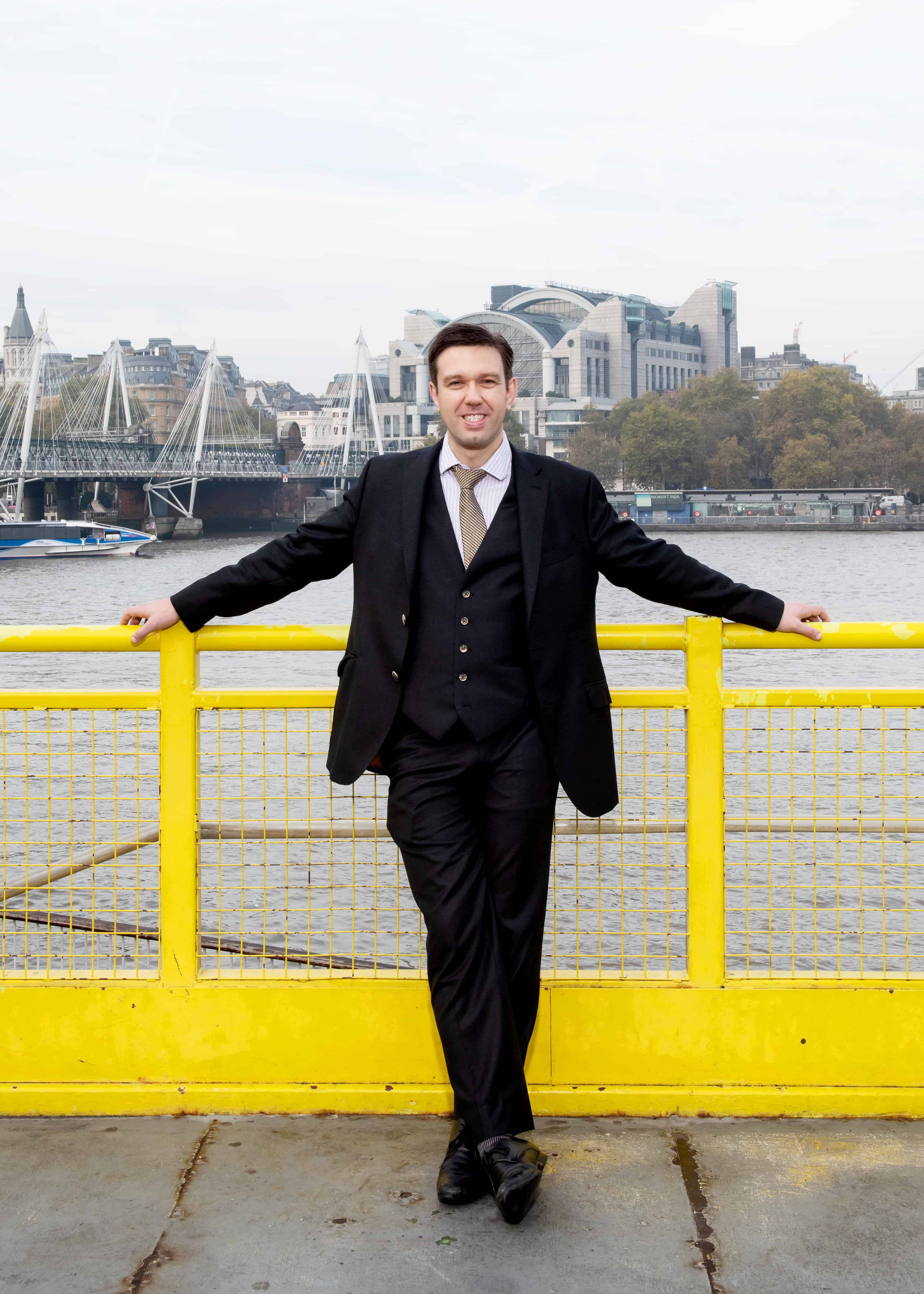 Arranging Wagner and the Ensuing Obsession

The release of Wagner by Arrangement, Volume Three (TOCC 0673), is the first part in a personal masterplan of Wagnerianism that has been going on for the past couple of years, and will go on for Regents Opera, and the participants on this album, until 1 December 2024. I could, at this point, make a slightly tedious reference to a quest for a Ring, but the simple fact of the matter is that we all love the music, the story and the drama (on and off the stage), and so for the second time in some of our lives, we are once again mounting the Ring.

The previous time was in 2011–14, when Fulham Opera gave a Ring cycle in a small church in West London. I led the shoestring production from the piano, and it was only when we got to Siegfried and Götterdämmerung that we added a horn, flute and harp for a bit of extra colour. This time, the ambition is far greater, with a complete arrangement of the whole cycle for eighteen instruments.

I have been arranging musical works for smaller forces since I was eleven, when I arranged Paul McCartney’s ’We all stand together‘, simply by ear from the recording, for the elementary string orchestra of which I was part. I’ve since arranged operas by Verdi and Puccini, before embarking on the entire Ring cycle, for eighteen orchestral instruments plus organ. The initial highlights are recorded here, thanks to more than 100 participants in our crowdfund, and the efforts of our marvellous orchestra, producer and technical team.

Arranging Wagner is far from straightforward, particularly the later works, of which we have three out of five tracks in this album – Act 3 of Siegfried, Brünnhilde’s Immolation from Götterdämmerung and the Liebestod from Tristan und Isolde. The fact that I’ve played these pieces on the piano as a répétiteur and music director for the last ten years certainly helps, since I can feel the harmonies under my fingers. The Tristan is particularly awkward because it goes through so many harmonic shifts so quickly, which is what gives it its unique musical language, but does make it tricky to divine down. It always pains me when I have to abandon a moment of good voice-leading in a single part, because I need an instrument to leap to the line on a different original instrument.

It’s also viciously time-consuming. I’ve been known to say that it takes approximately one hour to arrange one minute of performed music, but I suspect it’s actually more than that. I tend to measure the progress in pages of the original score. I do this work first thing in the mornings, since I wake up stupidly early and it’s most unusual to have singing coachees before eleven. If, in a two- or three-hour sit-down, I can get five pages of original score into the computer, then it’s been a good morning, and I feel deeply accomplished for the rest of the day!

But the reason I do all of this is for those moments of music-making itself. As I write this, I am looking forward this afternoon to meeting the orchestra for the first time for our Das Rheingold project. On many levels I wish I didn’t have to make the arrangements and simply have the full 90-piece Wagnerian symphony orchestra at my beck and call, but I do not! Instead I beg, borrow and steal so I can stand in front of eighteen profoundly experienced musicians and make this music, as chamber music.

When you reduce something huge like a Wagner score, you really are creating chamber music, which forces every player to listen more to their colleagues, for them all to act as both soloist and section player, and to be really precise about their tuning and dynamics. Really fine players revel in the experience of making this music in this way, and as an audience member – as I’m sure you’ll hear in the recording – you hear the music in much more intimate detail; little lines that were previously swamped in the orchestral texture come out, and you get a new experience by hearing it this way.

Also, as we put the Ring in the Freemasons’ Hall, London, having only eighteen instruments and no orchestra pit means that the volume of sound won’t – or at least shouldn’t – drown out the singers, as is so often the case with opera where the orchestra doesn’t have a pit.

The experience of recording the album was so joyous. Jonathan Lee, who was one of my best friends at university, now works as a freelance recording producer, and I’d always decided that if I made an album such as this one, I wanted him to produce it. He recommended his colleagues at BMP Recording to engineer it, and they filled the Grand Temple with microphones and sat in one of the many ante-rooms of the Freemasons’ Hall. We would record a large chunk of music, and then go back over it to patch bits of it. It was like asking for approval from a schoolmaster – ’did we do alright, Jon?’, I was known to say, after repeating the same section several times.

This recording gives you an idea of what the new Regents Ring is going to sound like. When putting together a Ring cycle the things you need to have in place from the get-go are a Brünnhilde, a Wotan and a Siegfried, and boy, do I think I’ve got them in spades. Catharine Woodward, Keel Watson and Philip Modinos are tremendous Wagnerian artists, and I am enjoying working with Keel now on Rheingold, and Cat and Philip can’t wait to get stuck into Walküre, Siegfried and Götterdämmerung over the next two years.

I hope you enjoy the recording. It’s been a huge labour of love creating it, literally from single notes upwards to what you can hear on the disc. I do hope it tempts you to come to the performances of the Regents Opera Ring cycle, details of which you can find at www.regentsopera.com/ringgala

With grateful thanks to additional crowdfund participants:

Ben Woodward is a British conductor, pianist, vocal coach and arranger. He was a student at Chetham’s School of Music, an organ scholar at Trinity College, Cambridge, and trained on the opera course at the Guildhall School of Music and Drama. He has worked at Staatsoper Hannover, Musiktheater im Revier, Gelsenkirchen, and at the Schleswig-Holsteinisches Landestheater in Flensburg, where he conducted over twenty performances in his two years there.

Ben Woodward has arranged several operas by Verdi, Wagner, Bizet and Puccini for a selection of different-sized ensembles for Regents Opera. The arrangements on this album are the foundation of a complete Ring cycle arrangement for use by Regents Opera at the Freemasons’ Hall in London from 2022 to 2024, which he will conduct. He lives in Berlin with his wife Catharine and their cat, Kira.