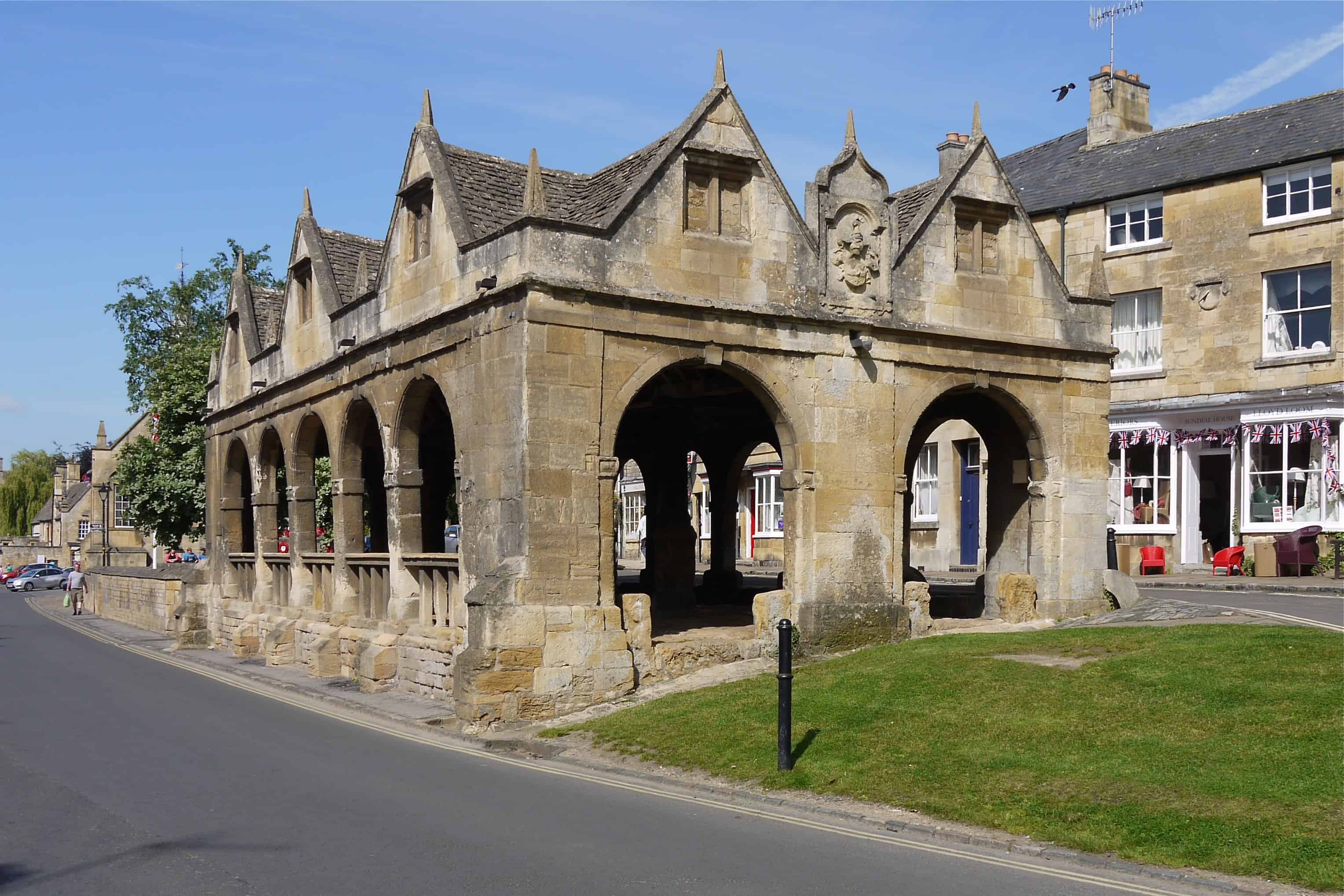 Posted by Peter Lewis
· No Comments

I had long harboured the desire to present a radio programme. Years of growing up with radio in the 1950s had exposed me to mostly popular music, with some light classical thrown in for good measure – such music was often used as theme or signature tunes to some programmes. And at senior school, being a member of the school choir and orchestra (cello and trumpet) led to further familiarity with some of the ‘classical’ repertoire. Life then intervened.

But a few years ago, I thought I would investigate radio broadcasting; hospital radio seemed like a good starting point. I made local enquiries, but the hospital radio station I investigated had weekend scheduling which didn’t suit my circumstances. This led to an introduction to North Cotswold Community Radio (NCCR), a non-profit, community internet radio station serving primarily the North Cotswolds and the surrounding area in west-central England. Based in Chipping Campden (seen in the photograph above), it was founded by former Radio Caroline DJ Robb Eden and was launched in 2007.

Initially, I joined one presenter to get the hang of the ‘kit’ and began to seek out suitable interview candidates – especially those local to NCCR, though anyone passing through was also fair game. I manfully resisted the offer to go solo, but the day eventually dawned in June 2018, and ‘In the Cooler’ was up and running (on Fridays between 7–9 pm, repeated from midday on Sunday). It’s available for seven days on ‘Listen Again’ and on ‘Mixcloud’ for several months (www.nccr.co.uk).

In due course, I suggested to the programme director that the station lacked a classical music programme. Here we were, based in the Cotswolds, with at least two world-renowned composers to boast of (Gustav Holst and Ralph Vaughan Williams), an annual international music festival in Chipping Campden every May, a number of musicians living locally, and several orchestras. These include the Cheltenham Philharmonic Orchestra (check out its history and connection with Sibelius), Cheltenham Symphony Orchestra, English Symphony Orchestra (ESO) and Orchestra of The Swan, to name but a few. And so ‘Cooler Classics’ was born. At first it was for an hour, but very soon it became a two-hour programme.

It was a conversation with Kenneth Woods (principal conductor of the ESO) that encouraged me to seek out forgotten/overlooked/suppressed music. (Hans Gál was an early subject, and I was able to interview his daughter in York.) And so I was led to Martin Anderson and Toccata Classics. I have been able to interview Martin on several occasions, and have been most appreciative of the review CDs I receive from him which help to make ‘Cooler Classics’ possible (along with those from other companies as well, of course, among them Avie, Campion, Crossover Media (US), CRD, Naxos, Ondine and Presto Music). One source provides, on average, an album every day!

The obvious interview subjects are contemporary: Arta Arnicane, Lesley Duncan (sister of the composer and mathematician Douglas Munn), Steve Elcock, Adam Gorb, Clare Hammond, Linda Merrick, Derek B. Scott and Livia Teodorescu-Ciocănia are Toccata Classics artists who have graciously appeared on ‘Cooler Classics’ (on Sundays between 9 and 11pm, repeated from midnight on Thursday). It’s available for seven days on ‘Listen Again’ and on ‘Mixcloud’ for several months.

Peter Lewis’ interest in classical music was nurtured at the King Edward VI School, Stratford-upon Avon, in 1960–67, during which he was a committed member of the school choir and orchestra. His diverse working life, in no particular order, included clerical employment in the agricultural industry, running his own cleaning business, intermittent HGV driving and voluntary charitable educational work, along the way acquiring useful skills such as public speaking and interview techniques. Now 73 years old, and married to Patzi for 51 years, he had officially ‘retired’ until 2018, before embarking on his absorbing new radio career.
No Comments
Categories : Uncategorized
Previous Post →