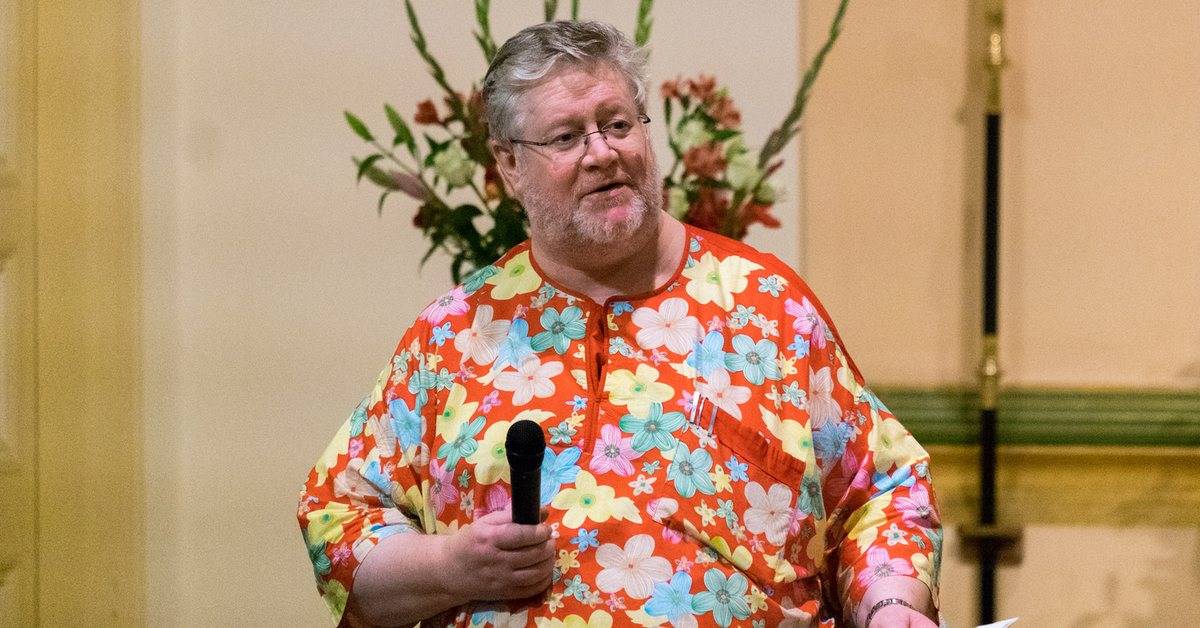 Well, I’ve reached the end of the first week of my sponsored slim – my attempt to turn my capacious belly into music. That was Week 36, and there are, oddly enough, 52 weeks in 2016 – so one down, sixteen to go. I’ve managed to coast along at around 1,000 calories a day without feeling too dreadfully deprived, and I’ve sat through two celebratory dinners without looking ruefully at other people’s wine-glasses.

The idea was that I get weighed ‘officially’ at my local health centre, as I duly did last on Thursday of last week. 150 kilos, the nurse said, and duly signed the form I had drawn up. I knew I had been much heavier than that but the scales don’t lie. 150 kilos x 2.2 and there was my starting weight in lbs: 330. Er, no, said her colleague on my next visit – those scales only go up to 150 kilos! So we tried again and got a starting weight of 165kg = 363 lbs. But I didn’t have my form with me then, so I am posting the figure here now, so that it’s publicly recorded and my progress can be judged against it as the weeks go on.

Those of you who know me will be roundly astonished that I signed on at my local sports club earlier this week, and I went there for an induction this morning. I got weighed as part of the process – this time on scales that doesn’t freeze at the thought of me – and was delighted to see that the first week’s discipline has paid off: I came in at just a gnat’s crotchet under 160 kg = 352 lbs. And I did 30 lengths in the pool while I was there. That kind of effort is all very well: you feel virtuous for as long as it takes you to get back outside and then discover that your legs have decided they have done enough for the day.

Dunno whether it’s the loss of weight, the not-drinking, the exercise or a combination of all three, but I already feel much better – lighter and swifter on my feet (though still no Tinkerbelle), and the various aches and pains that issue warning shots from various corners of my body are not shouting nearly as loudly. I daresay that, come my weigh-in at the end of the year, I’ll be ready to murder a sausage roll and a large Sauvignon, but for now, at least, I’m glad I’m doing all this.

For all the health benefits, though, I’m not really doing it for myself. First of all, Yodit made me promise a week or two before she died that I would look after myself better, and it has taken me this long to take myself in hand. And, of course, all the money raised will be used to make Toccata Classics a more effective recording label. So please do help. Below is the link to the page on the Toccata website. The tiniest pledges – even 1p per lb – will all build up. Please do pledge something, and share the link with your friends and contacts: if this can go viral, it will do an awful lot of good.

Remember: not one of the 281 releases already in the Toccata Classics catalogue is without a first recording of some sort, and almost all of them present music that almost no one knows. Please help me make the next 281 just as adventurous and – if you’ll pardon the phrase – let’s bear down on my belly together.

I run the CD label Toccata Classics and publish books on classical music as Toccata Press; I also write a bit about music in various publications in Britain and abroad. My degree (from the University of St Andrews, in 1977 – I’m a Scot) was in mediaeval French and German, and thereafter I worked in economics for twenty years, in London and Paris; I’ve been back in London since 1997. The main thrust of the postings in this blog will be in classical music, but since I am a secular liberal and free-marketeer with a healthy contempt for politics (economics is the study of the creation of wealth, and politics is the process by which it is wastefully dispersed) and a guarded resentment of religion, please don’t be surprised if I occasionally thump the tub on issues other than forgotten composers and other aspects of the musical world.
Categories : News
Tags : check in, Martin Anderson, Sponsored Slim
Previous Post →
← Next Post