Like his close friend and colleague Dmitry Shostakovich, Vissarion Shebalin (1902–63) knew a life of both celebrity and hardship: he was another of the composers condemned in the infamous 1948 Party congress in Moscow, and in later life he fought to overcome a series of crippling strokes. But his personality remained undaunted, as his music resolutely proves. This is the first recording of his Third and Fourth Suites and Ballet Suite, all three prepared from theatre music, and showing the lighter side of Shebalin’s symphonic muse, similar in style to the dance music of Shostakovich and Prokofiev. They have been recorded by the orchestra of his home town, Omsk, the capital of Siberia. 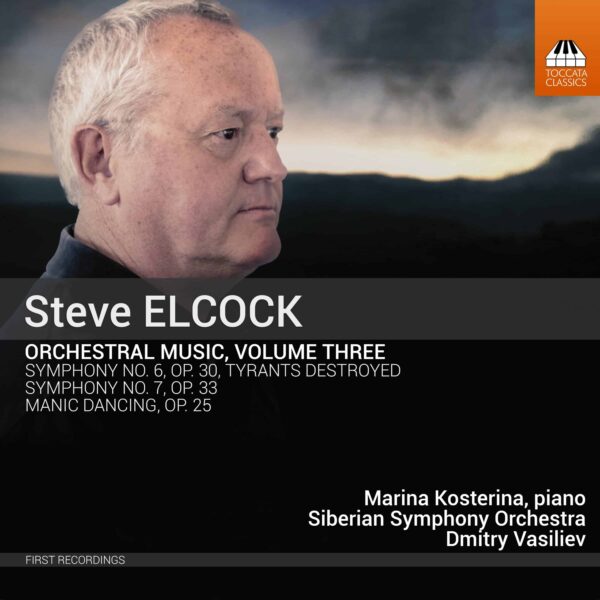 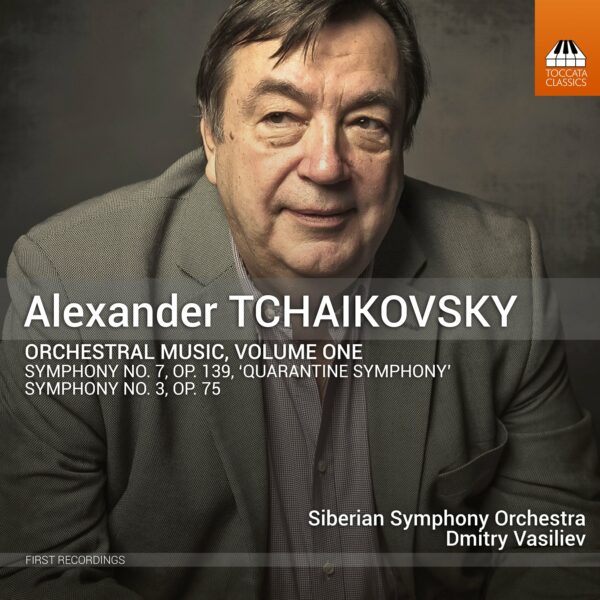 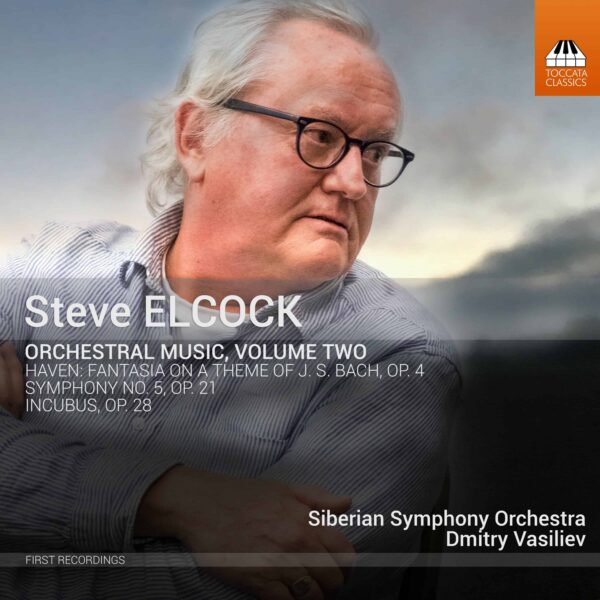 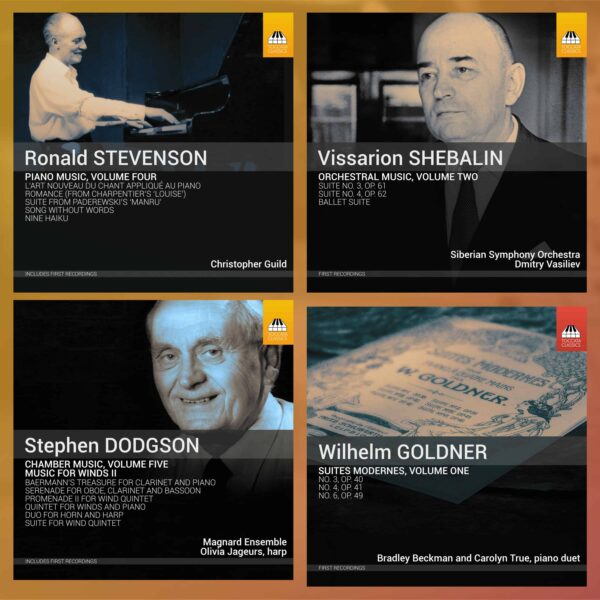