The Russian composer Sergei Vasilenko (1872-1956) was influenced by the nineteenth-century nationalist school, by his teacher Taneyev and by Scriabin, adding an interest in Symbolism and hints of early modernism. The discovery of the seven viola compositions on this CD — most of them unknown before now — not only expands the repertoire of the instrument; it also points to the courage of a composer who spent his life treading the tight-rope between his own musical interests and the demands of Soviet 'socialist realism'. 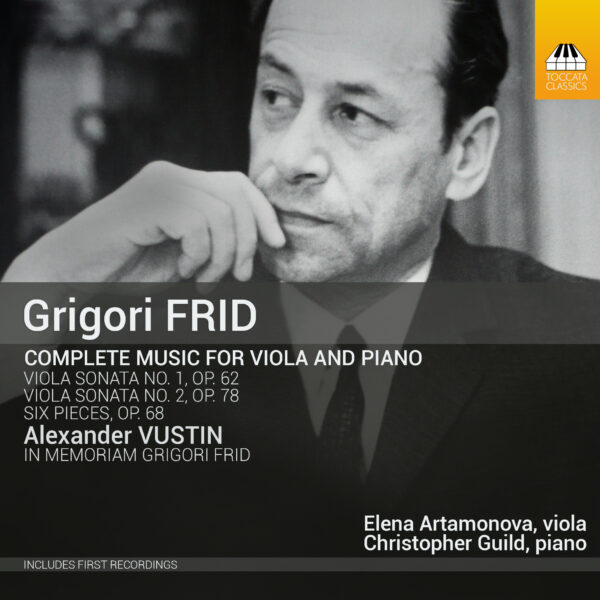