The Russian composer Nikolai Peyko (1916-95) studied with Myaskovsky at the Moscow Conservatoire, where he later became Shostakovich's teaching assistant and then an important teacher in his own right. Peyko's piano music shares Shostakovich's fondness for irony and Prokofiev's for driving march-rhythms and playful good humour. Each of the two CDs in this complete recording of his piano music ends with one of Peyko's two works for two pianos, in this instance the wildly exciting Concert Variations — the first time that any of this music has been heard in its entirety. 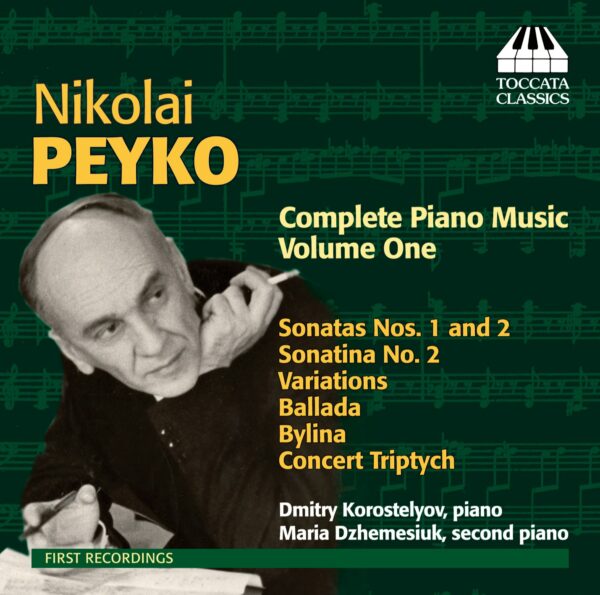 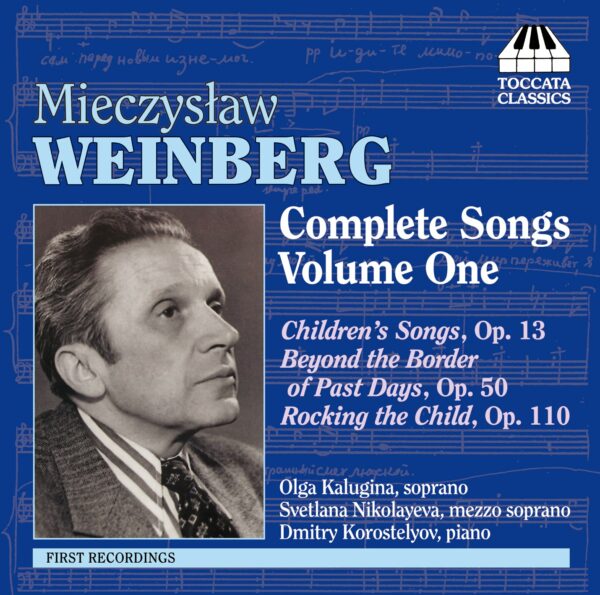