Pál Hermann, born in Budapest in 1902, was not only one of the leading cellists of his generation; he was also an important composer, one of the major figures in Hungarian music in the generation after his teachers Bartók and Kodály. But since only two of his works were published before his early death – in 1944, at the hands of the Nazis – and many more of them were lost, he has not had the esteem that he deserves. The works on this second volume of his surviving compositions – here mostly chamber works for strings, several in their first recordings – have the wiry humour, sprung and spiky rhythms and Hungarian melos that mark him out as a worthy successor to Bartók – and hints at how much was lost with his murder. 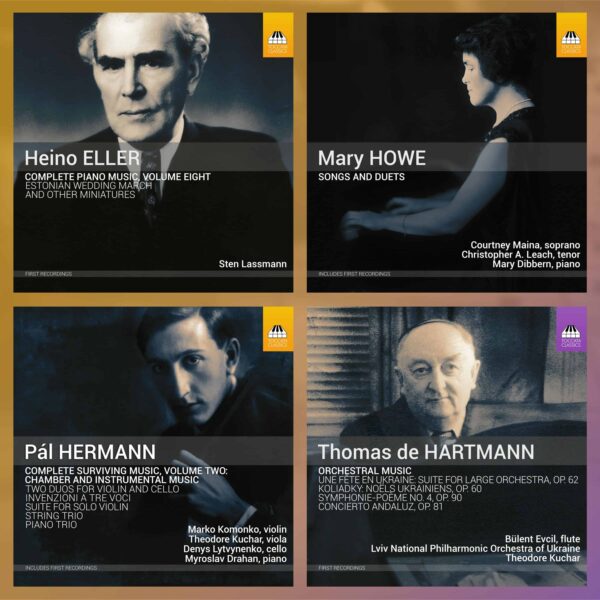 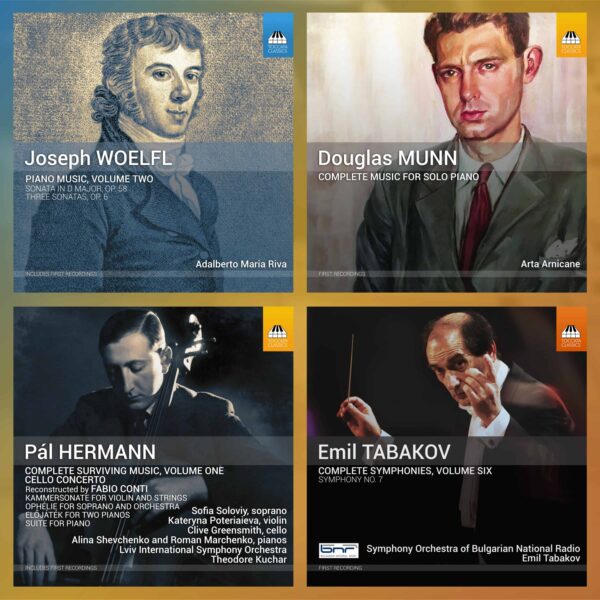 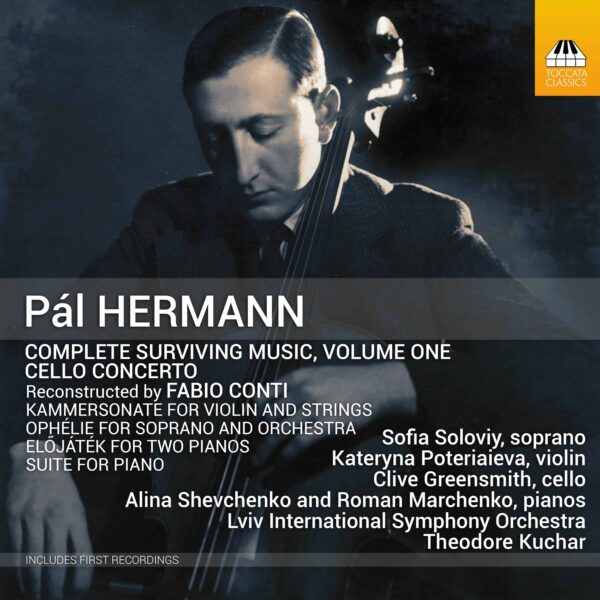 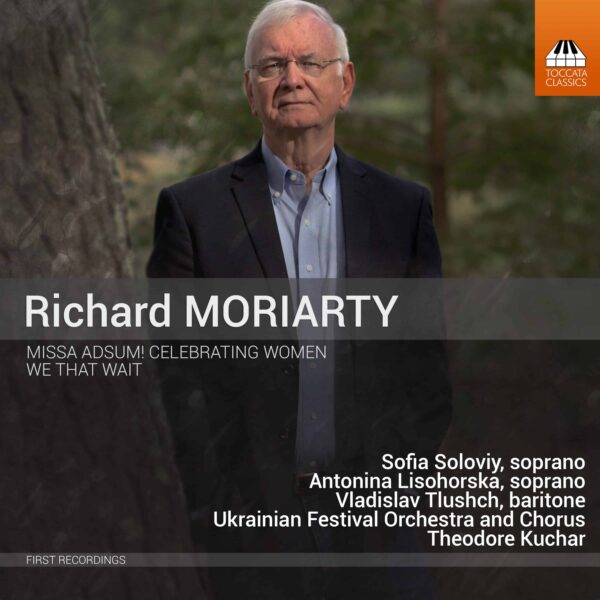