In this second volume of his survey of Cuban composers for the piano, José Raúl López presents the work of Nicolás Ruiz Espadero (1832–90), the most prominent name in Cuban music in the second half of the nineteenth century, both at home and abroad. Espadero’s output ranges from delicate Chopinesque salon miniatures to barnstorming Lisztian operatic paraphrases that demand a fearsome virtuoso technique to do justice to their high-Romantic swagger.

ALL EXCEPT* First recordings 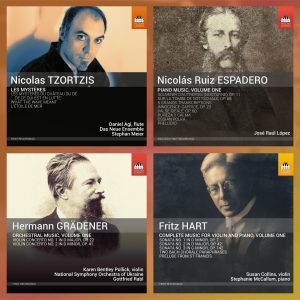 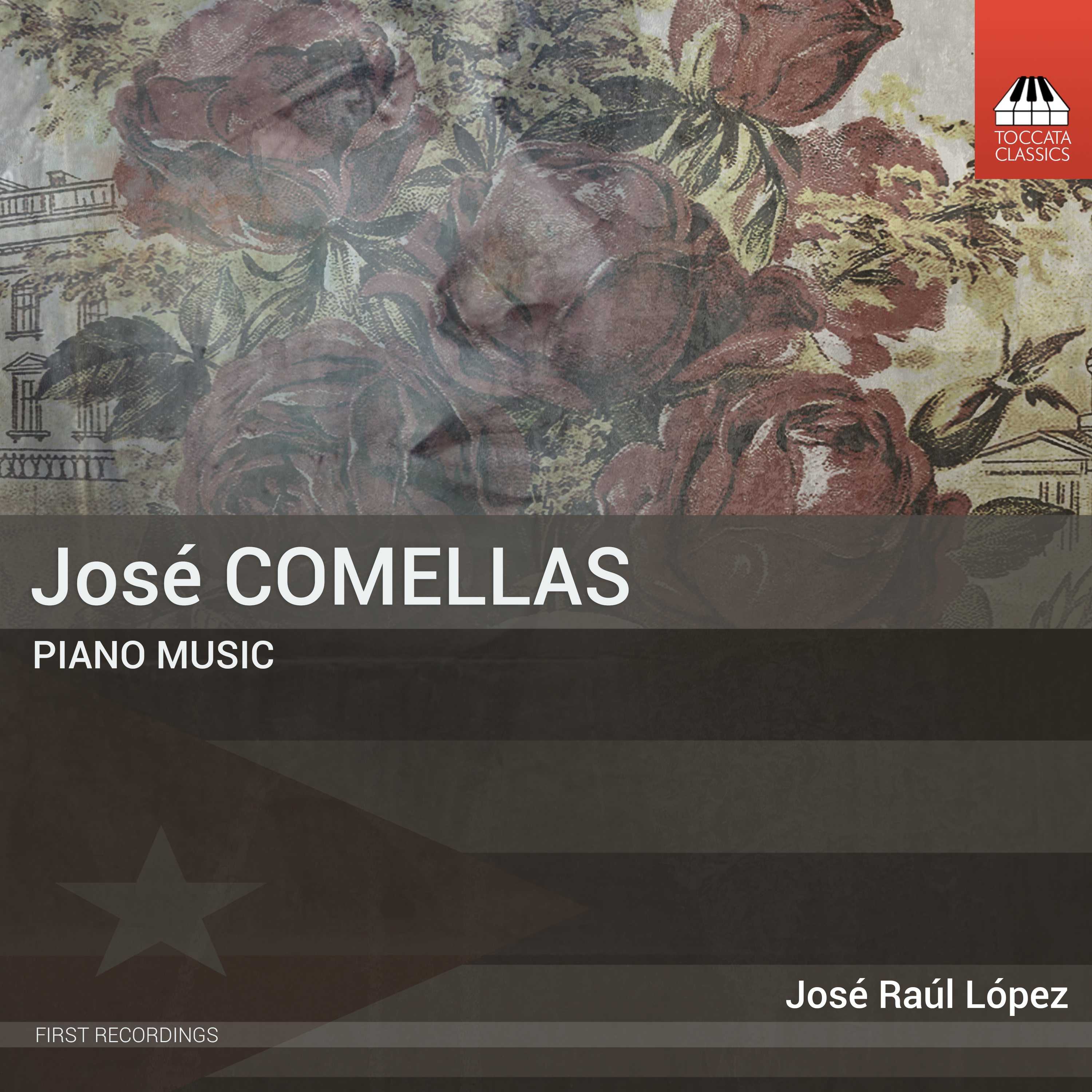 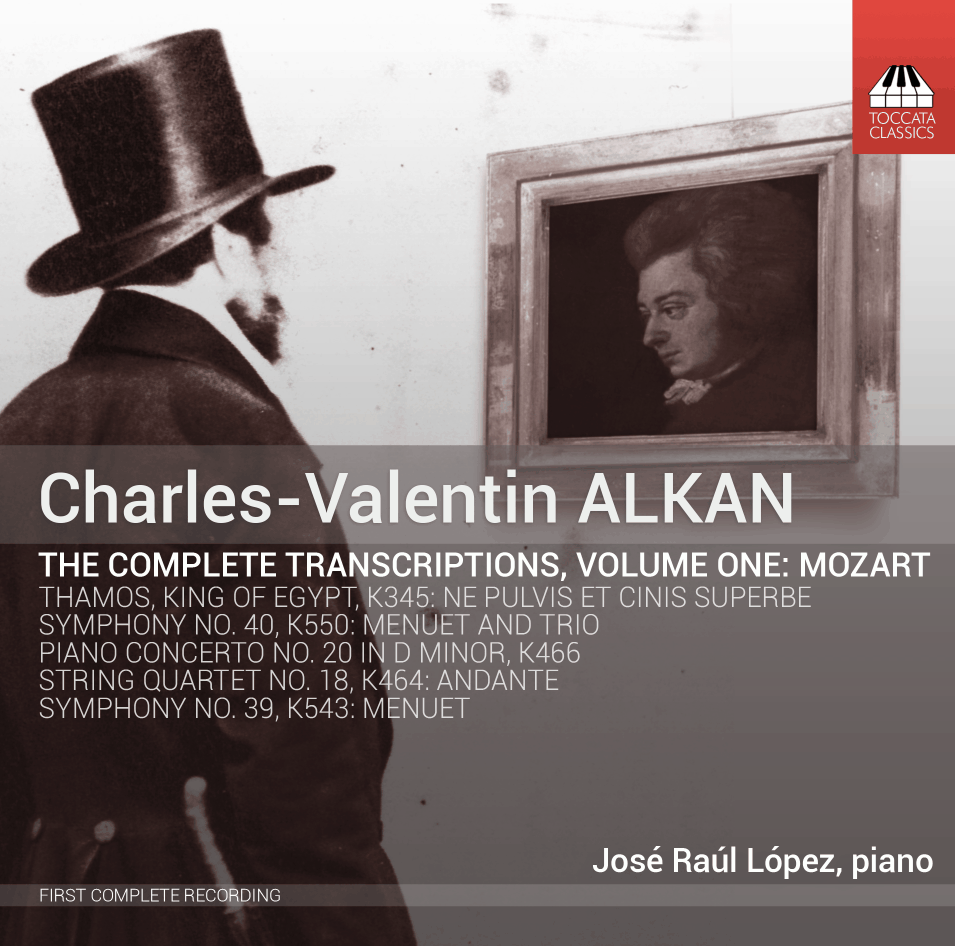 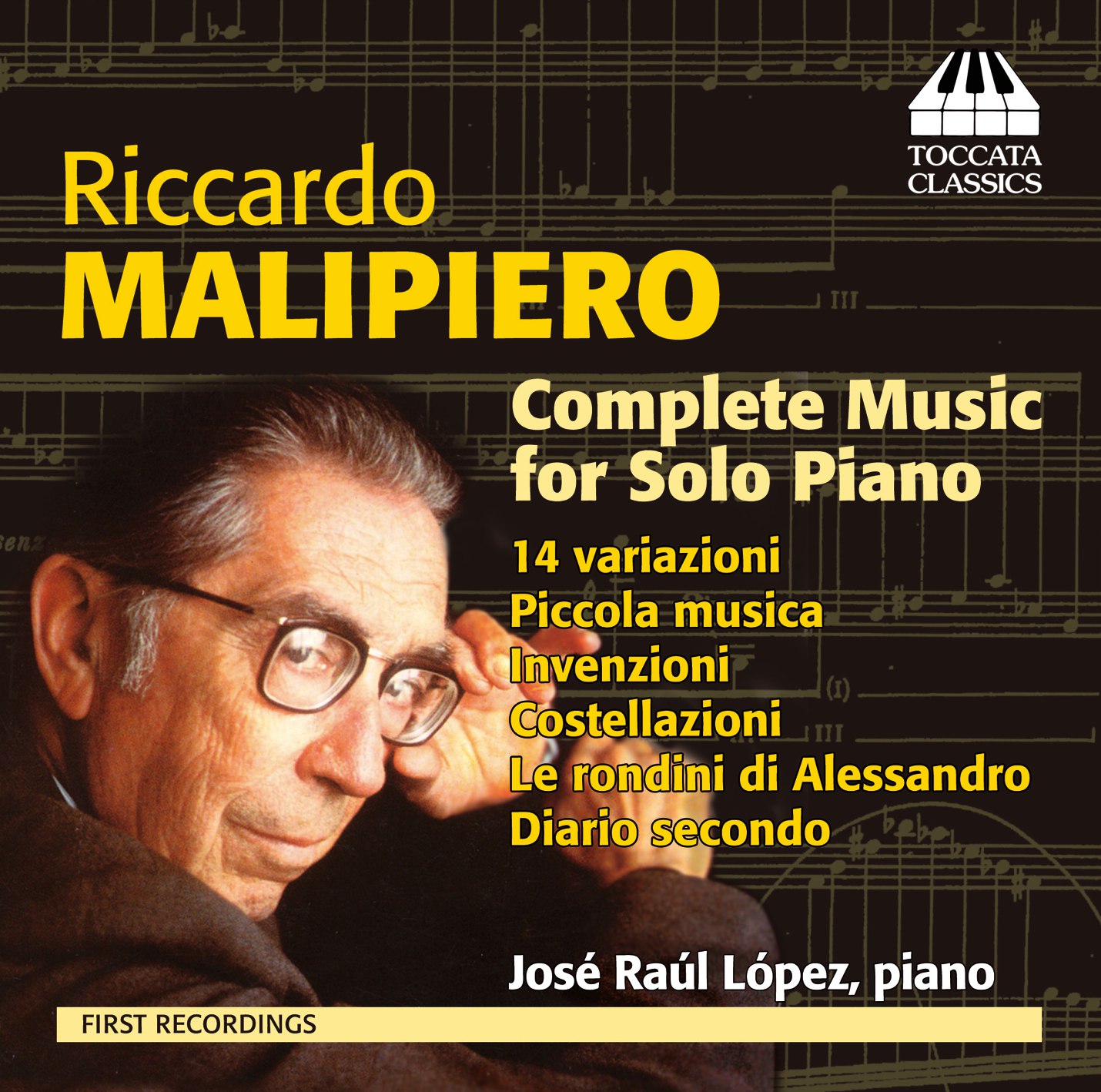