Manuel Cardoso (1566–1650) was one of the most important composers of the golden age of Portuguese polyphony around the turn of the seventeenth century. But history has not been kind to him: the 1755 Lisbon earthquake that ruined the Convento do Carmo, where he spent most of his working life, also resulted in the loss of the only attested image of the composer and a good deal of his music – and much of that which survived has been neglected, his Masses included. This series will shed long-overdue light on these forgotten masterpieces, beginning with two ‘parody’ Masses, so called because they are based on existing music, in this instance two Palestrina motets.

The Choir of the Carmelite Priory, London
Simon Lloyd, director 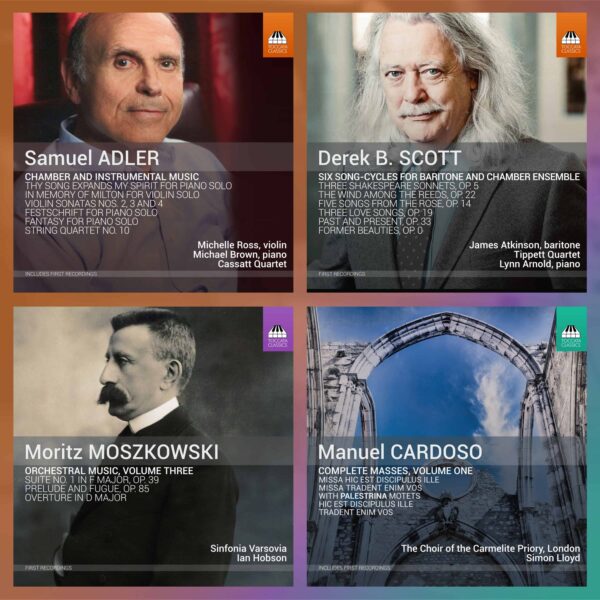