Fritz HART: Complete Music for Violin and Piano, Volume One

The composer and conductor Fritz Hart (1874–1949) led a peripatetic life: London-born, he moved to Australia to tour travelling productions of musicals there and in New Zealand. He soon became a formative figure in Australian musical life as teacher and conductor, but in 1936 left to become the first professor of music at the University of Hawai‘i and permanent conductor of the Honolulu Symphony Orchestra. Hart‘s three violin sonatas – poised but passionate – reveal a musical language influenced by Debussyan Impressionism but also coloured by his own Celtic roots.

Prelude from St Francis for Violin and Piano (1941) 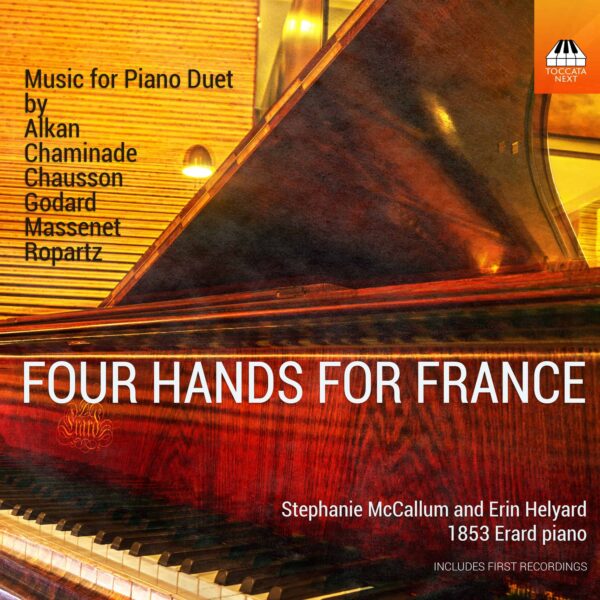 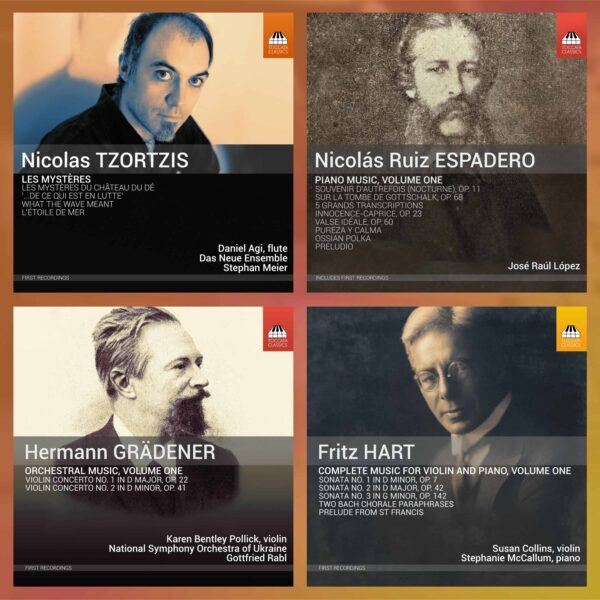 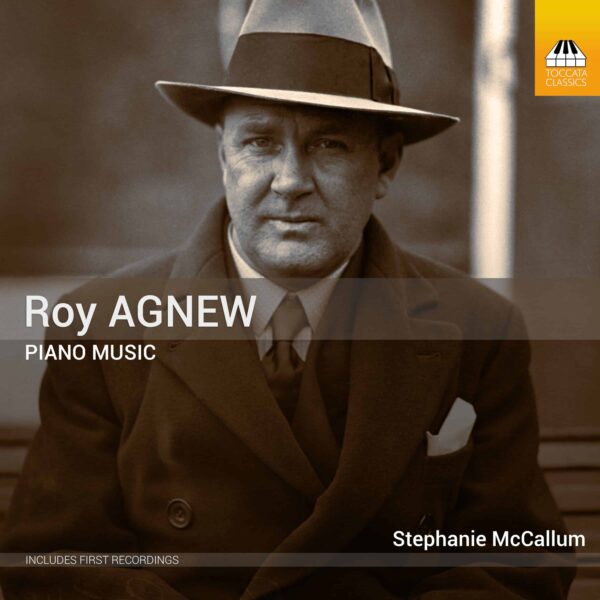 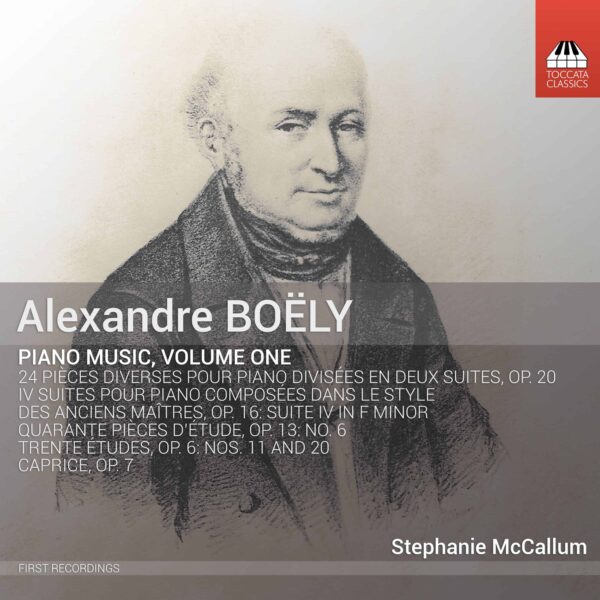