In his short life (1839–72) Eduard Adolf Tod garnered a reputation as one of the finest organists of the day: Liszt praised his playing, and he gave a recital in the Royal Albert Hall in the very year of its opening. Most of Tod’s handful of works for the organ – solo and as a duo partner – have not been recorded before; here they are joined by three other little-known German organ sonatas to give an overview of the genre as it evolved from its well-behaved Mendelssohnian origins into late-Romantic grandeur. 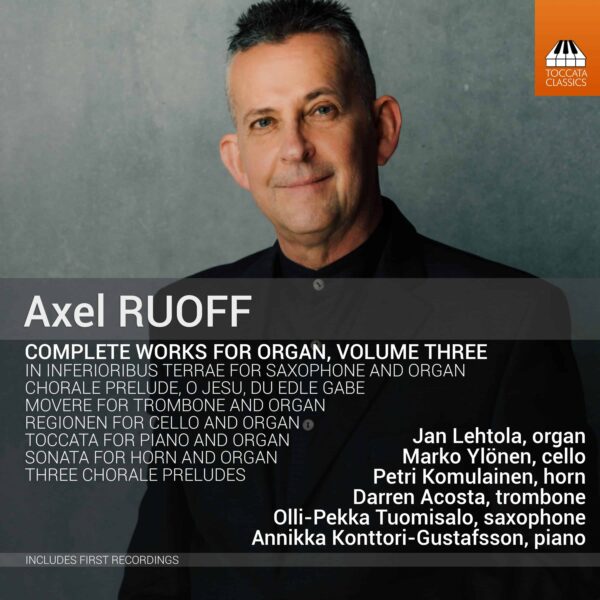 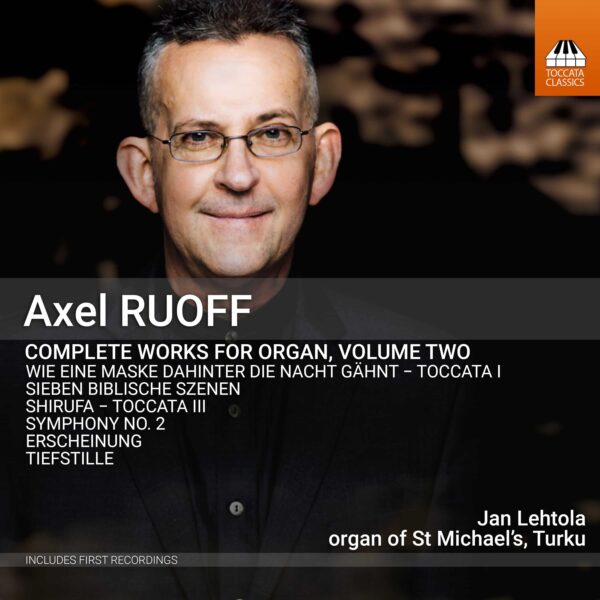 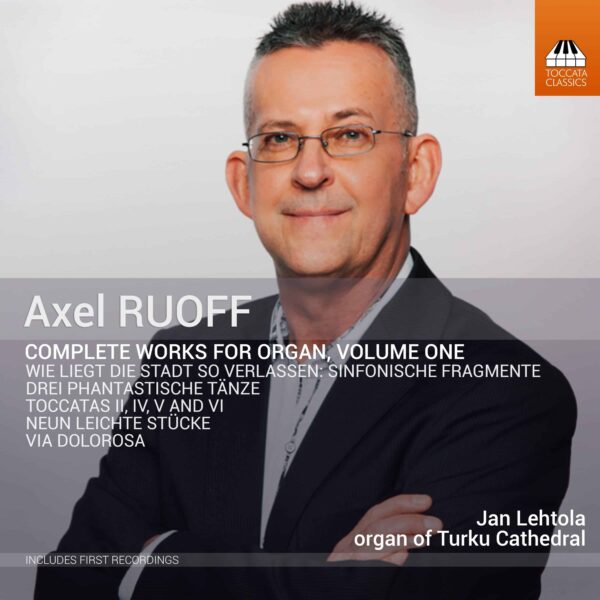 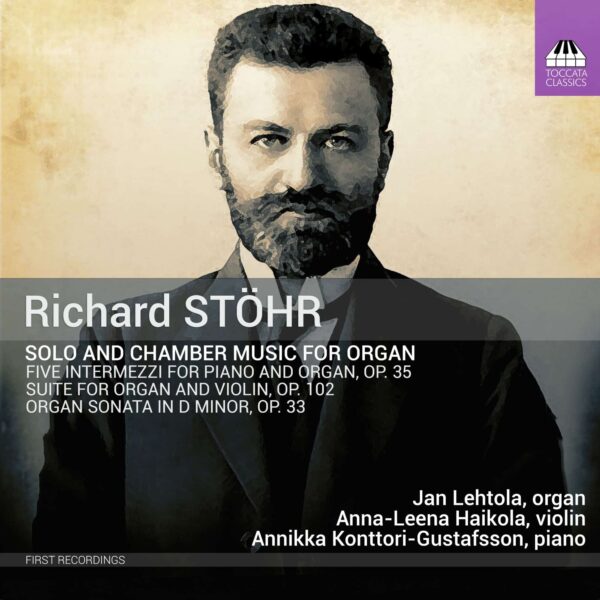