The music of Arnold Cooke, born in Yorkshire in 1906, had already fallen into neglect by the time of his death 99 years later. Cooke was a prolific composer, with two operas, six symphonies, numerous concertos and a generous amount of chamber music to his credit – nor did he neglect the organ, as this album of his major organ pieces reveals. Cooke’s style owes much to his teacher, Hindemith, not least since both men were natural contrapuntists, although there are also points of contact with Bartók and Shostakovich, and occasional touches of Walton’s ceremonial sparkle and no-nonsense grandeur. 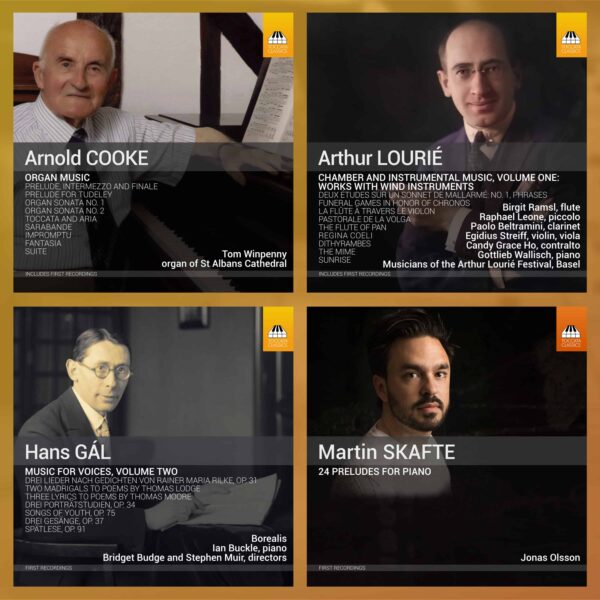 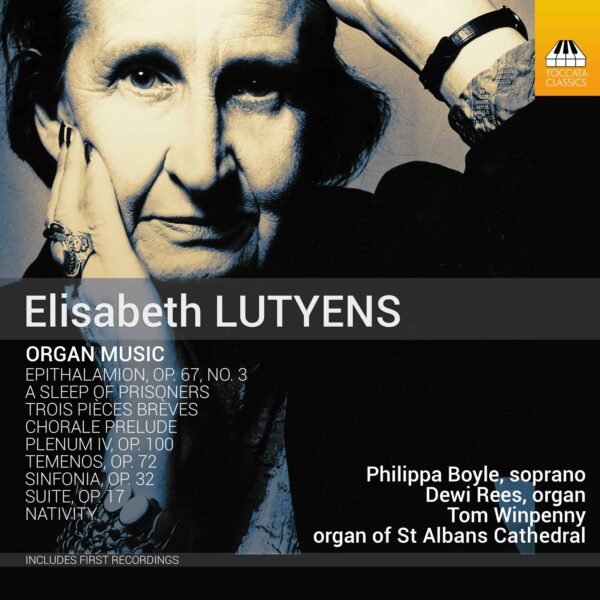 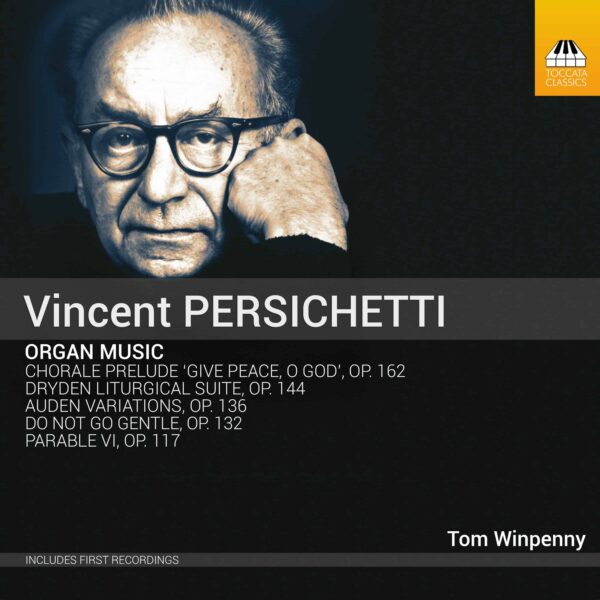 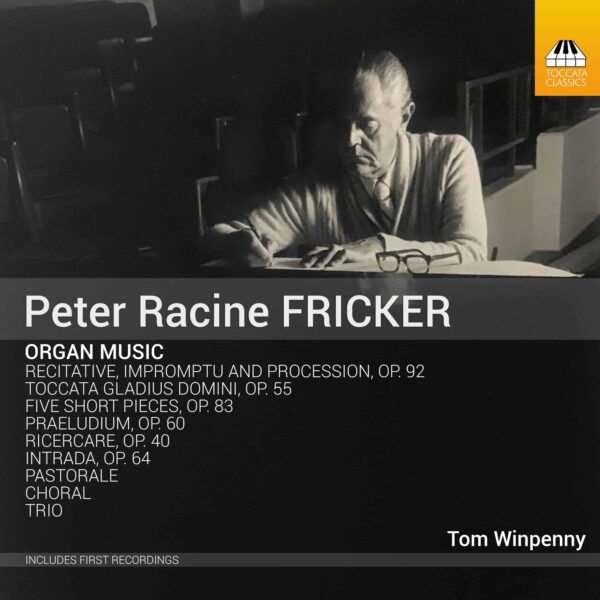