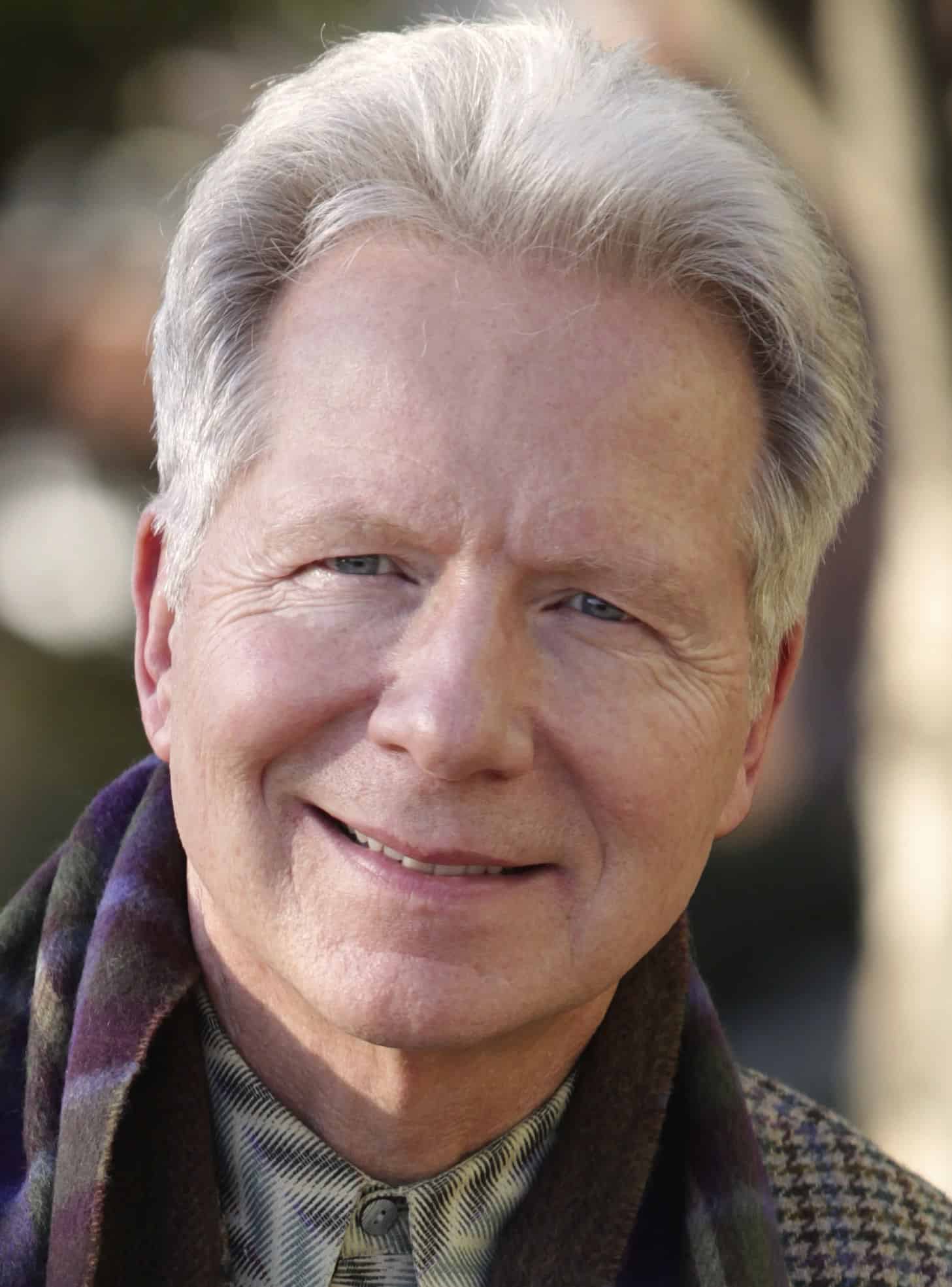 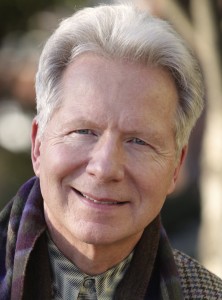 We are delighted to announce that Toccata Classics has a new patron, the distinguished American conductor John Mauceri. He joins a panel of esteemed names: the musicians Vladimir Ashkenazy, Osmo Vänskä and Maxim Vengerov and the former Lord Mayor of the City of London, Sir Roger Gifford. John’s recording of the complete original incidental music Korngold composed for Much Ado about Nothing (TOCC 0160) is already one of the gems of the Toccata Classics and he joins the roster of Toccata Classics patrons just ahead of the release of what promises to be another major recording, Music for Alfred Hitchcock (TOCC 0241), featuring music by Bernard Herrmann, Franz Waxman, Dmitri Tiomkin and Arthur Benjamin, some of the music in first recordings of editions prepared by John Mauceri himself, recorded in spectacular sound at two live concerts in Copenhagen 2012; the encore comes from the end-credits from Danny Elfman’s score to Gus van Sant’s 1998 Hitchcock. Naturally, we hope for many more collaborations. 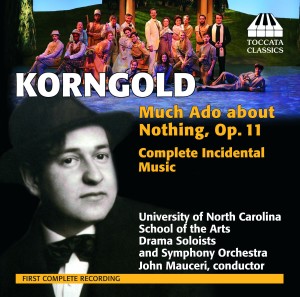 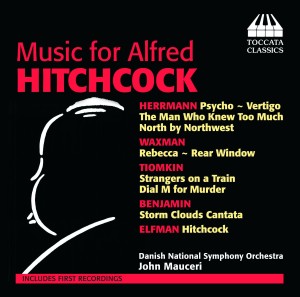 I run the CD label Toccata Classics and publish books on classical music as Toccata Press; I also write a bit about music in various publications in Britain and abroad. My degree (from the University of St Andrews, in 1977 – I’m a Scot) was in mediaeval French and German, and thereafter I worked in economics for twenty years, in London and Paris; I’ve been back in London since 1997. The main thrust of the postings in this blog will be in classical music, but since I am a secular liberal and free-marketeer with a healthy contempt for politics (economics is the study of the creation of wealth, and politics is the process by which it is wastefully dispersed) and a guarded resentment of religion, please don’t be surprised if I occasionally thump the tub on issues other than forgotten composers and other aspects of the musical world.
Categories : Artist News, News
Previous Post →
← Next Post