Donald Tovey (1875–1940) has long been known as one of the finest writers on music in English – but he saw himself primarily as a composer. His Cello Concerto – written for his friend Pablo Casals in 1932-33 – may be the longest in history; indeed, as he worked on the score he wrote to a friend that the first movement would be a 'record-breaker’ and 'much the juiciest’ music he had yet produced. The work sits mid-way between Brahms and Elgar, but has a lyrical and dignified voice that is uniquely Tovey’s. The contrasting tone of the dark, heroic Elegiac Variations was inspired by the death of Robert Hausmann, cellist of the Joachim Quartet and a cherished chamber-music partner of Tovey’s. And the charming Air for strings reveals his delight in a well-turned Classical theme. 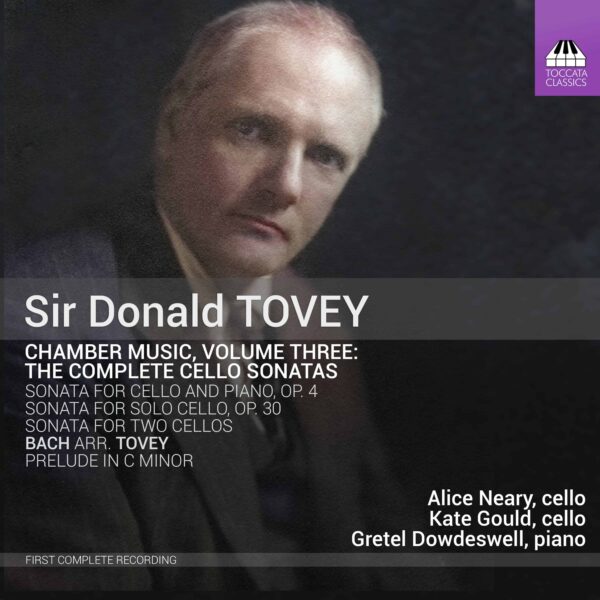 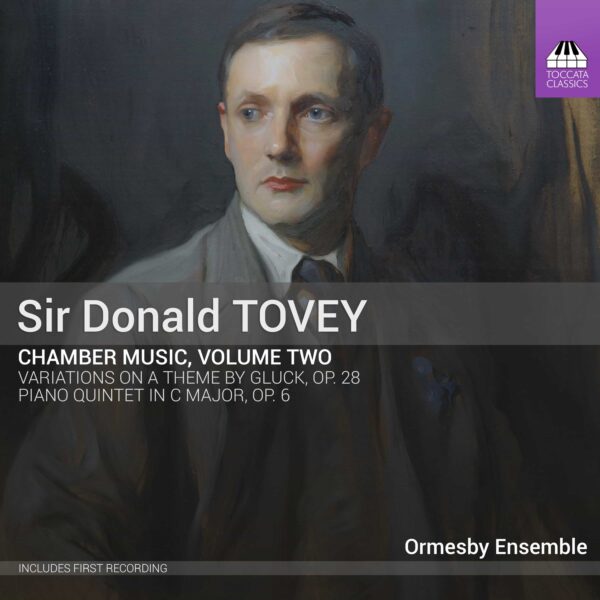