The Czech-born composer Anton Reicha (1770–1836) was an exact contemporary of Beethoven – and his close friend from their mid-teens. The music of each man shows an awareness of what the other was doing: they showed each other their compositions-in-progress. But although Reicha was closely associated with one of the best-known names in western culture, his own music has been grievously neglected: only his woodwind quintets have achieved any currency. Of his vast cycle of almost forty string quartets just one has been recorded before – an omission this ambitious project intends to put right, thereby revealing one of the most inventive and engaging spirits in classical music. 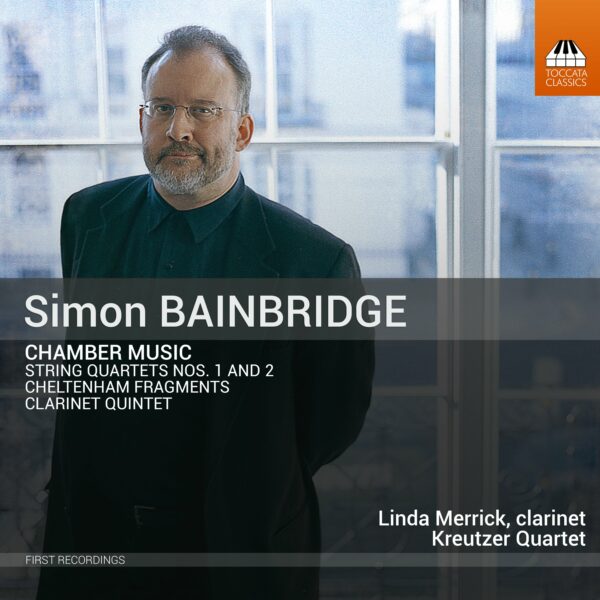 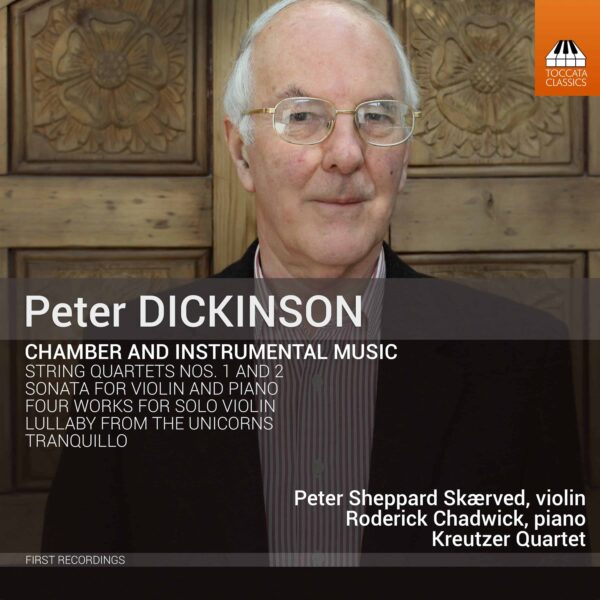 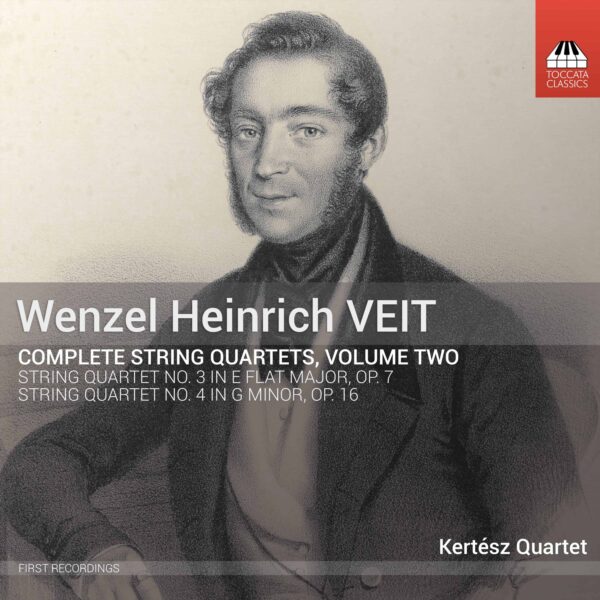 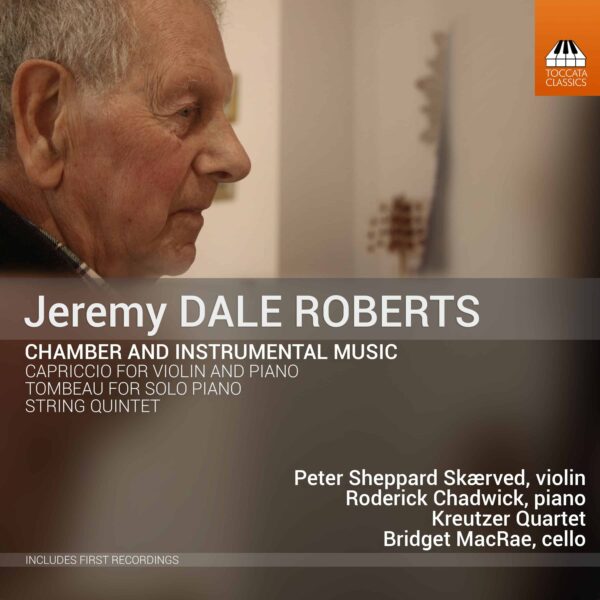