Giovanni Maria Nanino (1544–1607) was one of the major Italian composers of late-Renaissance polyphony. A successor of Palestrina as maestro di cappella at Santa Maria Maggiore in Rome, Nanino produced a modest but expertly crafted body of sacred music, and his madrigals, too, enjoyed widespread popularity. He also became the most influential teacher of composition in late-sixteenth-century Rome. But despite the prestige he enjoyed in his own day, his music has been almost entirely forgotten. This recording – the first to be dedicated to his music – reveals it to have struck a remarkable balance between beauty, passion and dignity, between darkness and light. 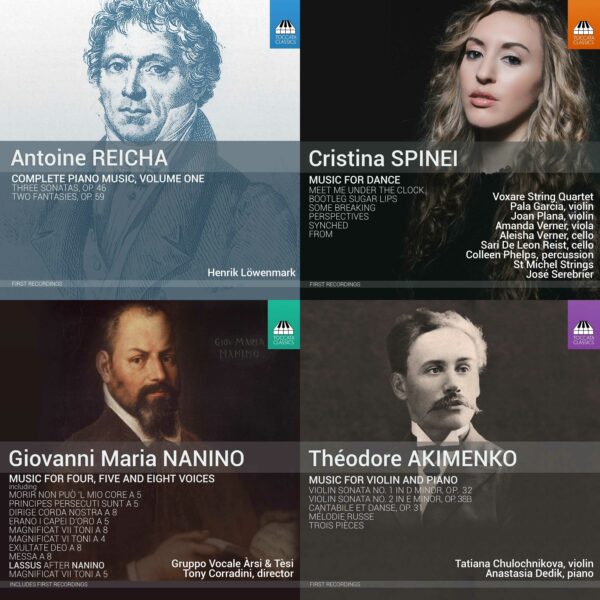