The Russian-born Mischa Spoliansky (1898—1985) became one of the major names in cabaret in 1920s Berlin and then, as a refugee from Nazi Germany, in London, he became one of the best-known composers of film scores. He also wrote a handful of orchestral works, which have remained unknown until now. His Boogie is a witty, tongue-in-cheek piece of orchestral jazz, and the Overture to My Husband and I, one of his stage shows, has a Mozartian sparkle and wit. But it is his only Symphony, an epic statement composed over a period of nearly three decades, that constitutes his real achievement as an orchestral composer – the fourth of its five movements apparently offering Spoliansky’s own musical commentary on the Holocaust. 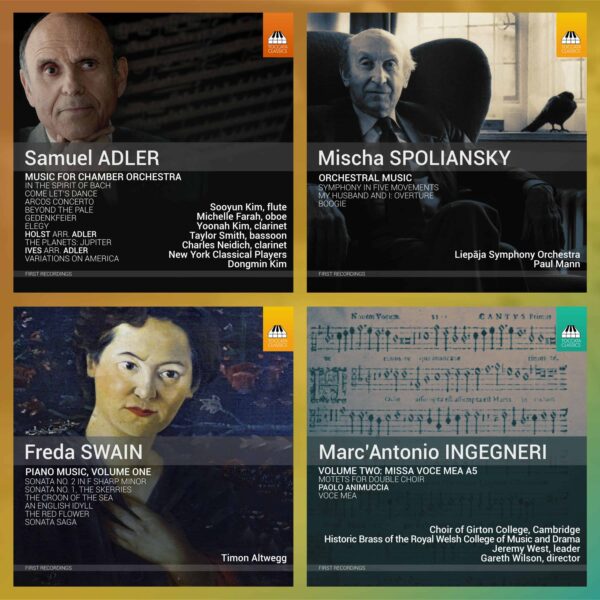 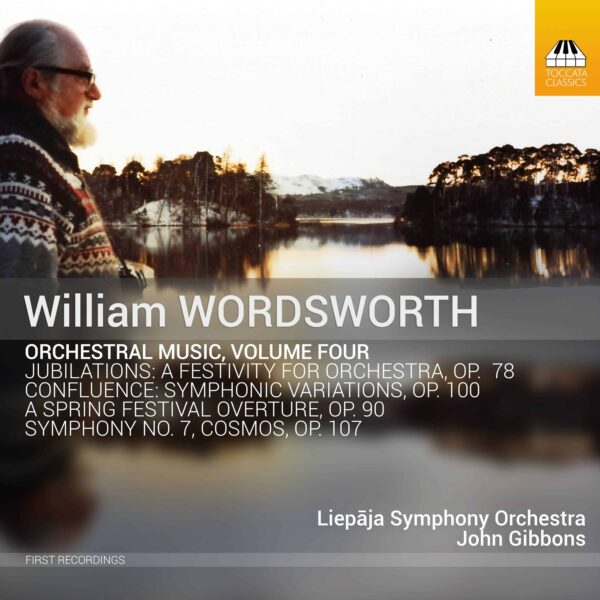 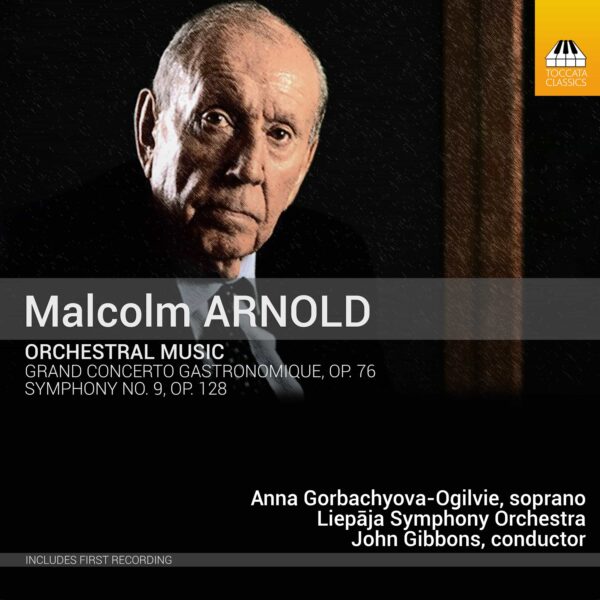 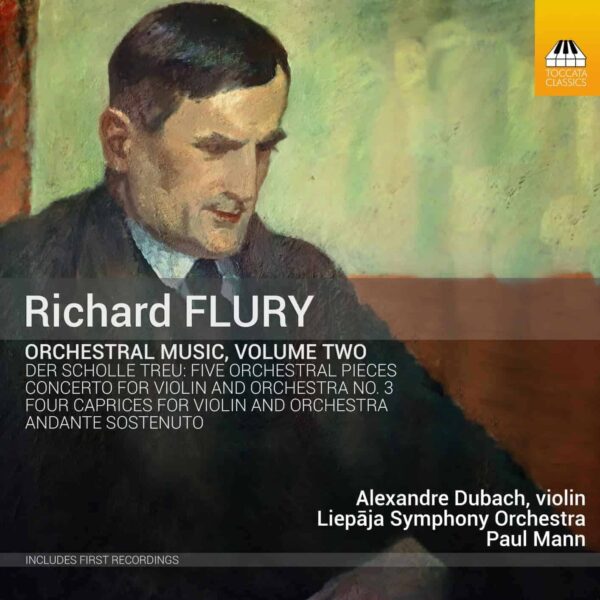