The ‘École de Paris’ was a group of composers from central and eastern Europe who made the French capital their home in the 1920s and ’30s. One of their number was the Romanian Marcel Mihalovici, born in Bucharest in 1898 and based in Paris from 1919 until his death in 1985 – one of the most significant of twentieth-century composers who has yet to receive the recognition he deserves. This first album dedicated to his piano music traces his stylistic evolution, the early blend of French insouciance, echoes of eastern European folk-music and Neo-Classical contrapuntal clarity gradually taking a tougher turn and blending Bartók and Bach. It ends with a monumental passacaglia for the left hand alone, one of the most daunting summits of the piano literature. 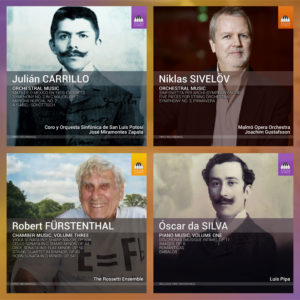 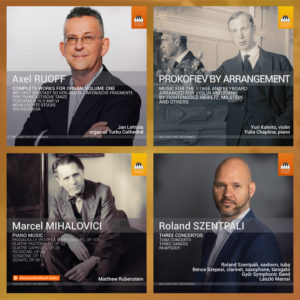 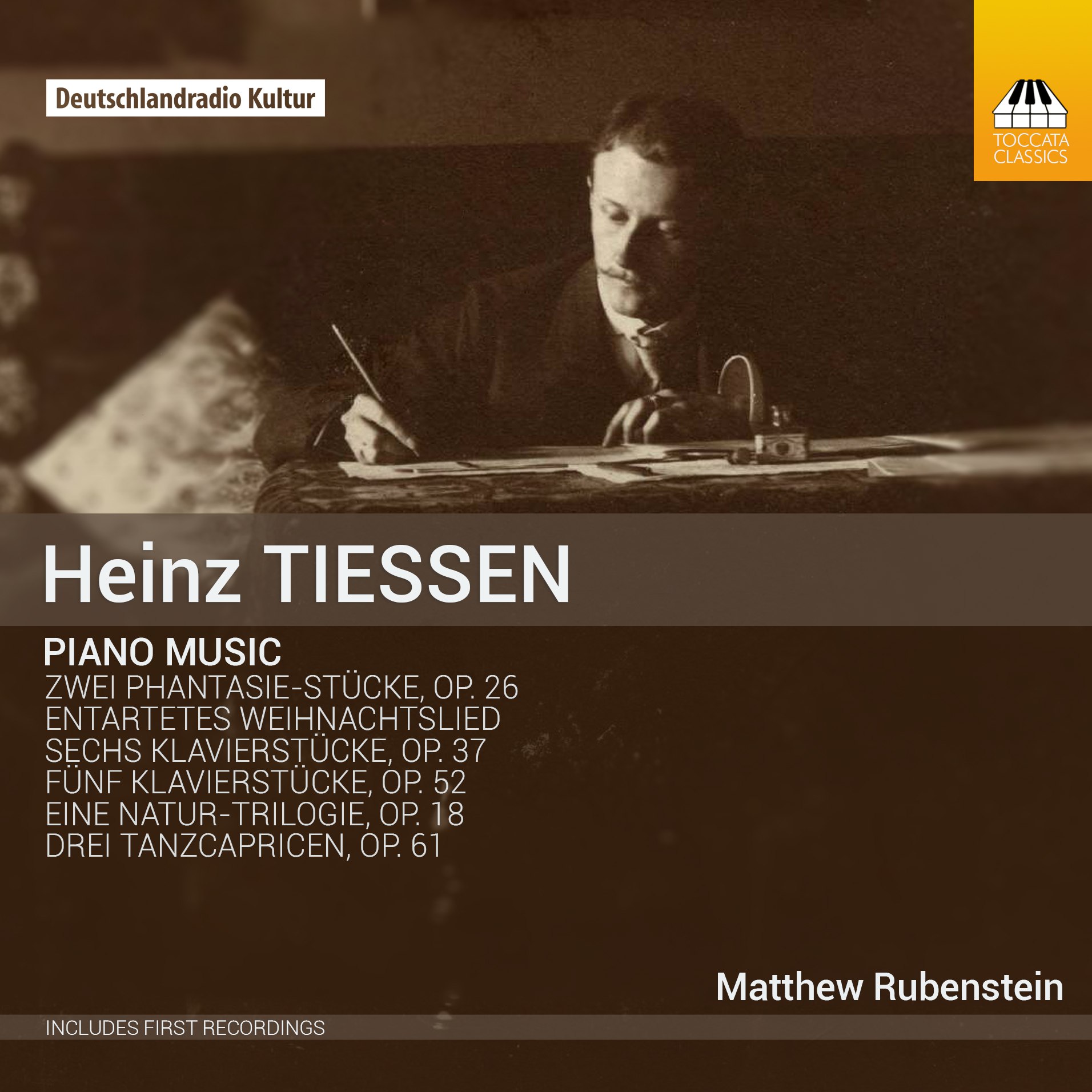