For most of the past century the Russian composer Leonid Sabaneyev (1881–1968) was known principally as a writer, not least for his publications on his close friend Alexander Skryabin (he was also a scientist and mathematician). It is only now that his own music is being rediscovered. This first recording of his monumental Piano Sonata, ‘In Memory of Skryabin’, cast in a single movement half an hour in length, is prefaced by a number of characteristic miniatures. 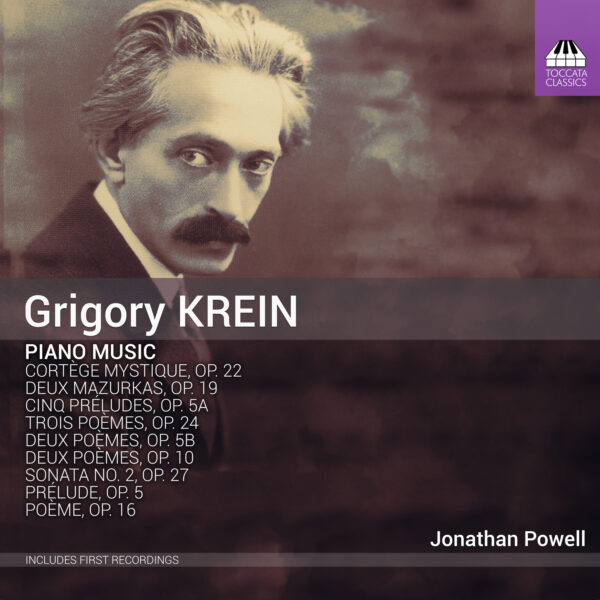 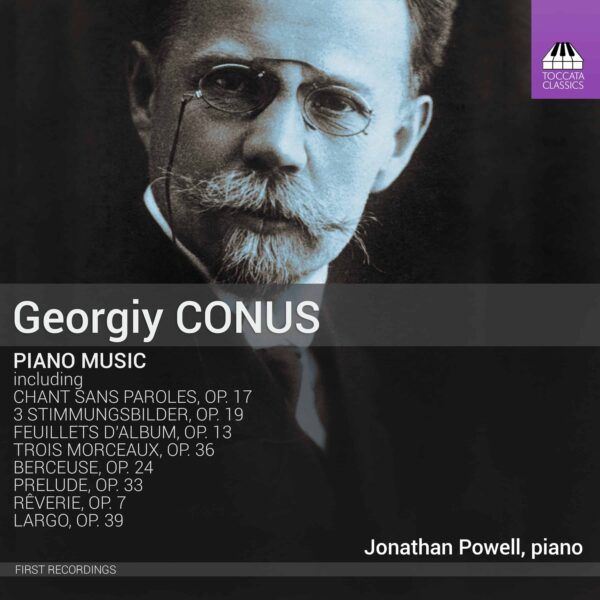 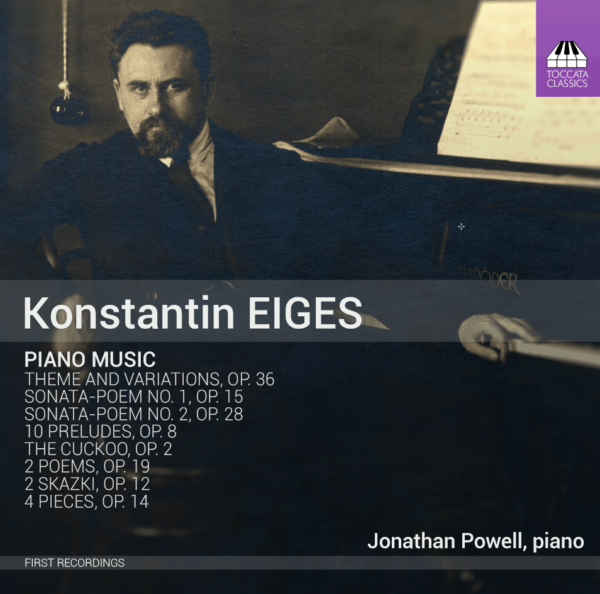 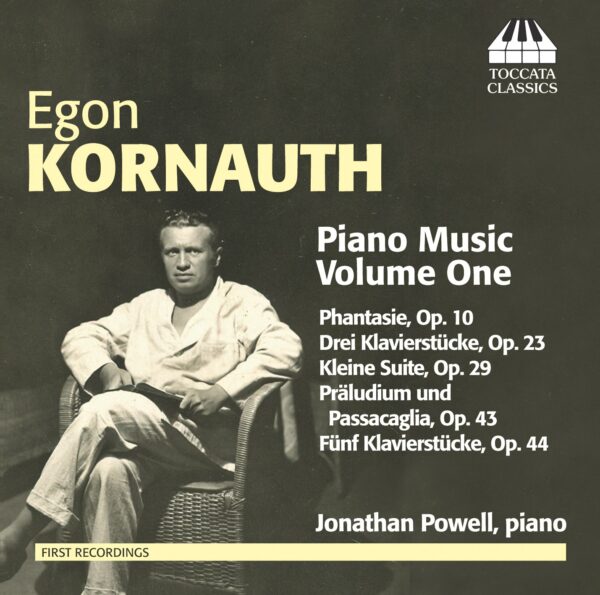