Josef Schelb (1894–1977) is one of the better-kept secrets of German music. His output was substantial: he lost most of his early music in a bombing raid in 1942 but, as if to make up for lost time, wrote some 150 more works after that, in the tonally liberated, quasi-Expressionist contrapuntal tradition of Hindemith and Hartmann; Bartók was an important influence, too. These three concertos show him at his most engaging: the contrapuntal craftsmanship that drives the music forward is deployed with a light and nimble touch, and passages of touching delicacy contrast with others where a lively sense of humour comes bubbling up to the surface.

Concerto for Piano and String Orchestra (1949)*


Concerto for Viola and String Orchestra (1956)* 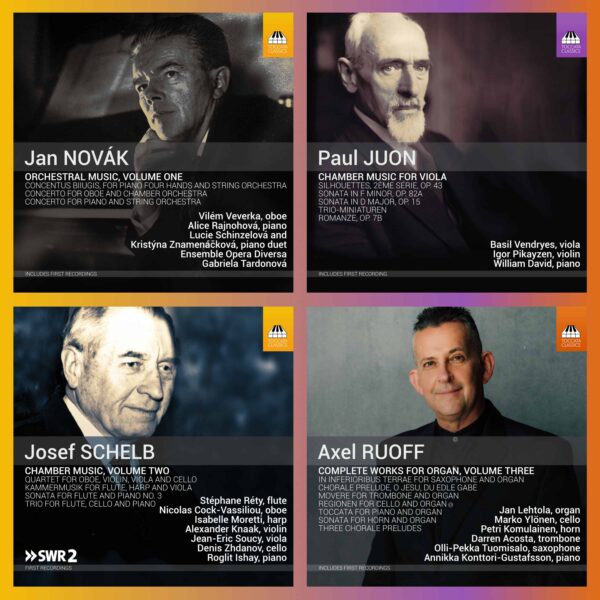 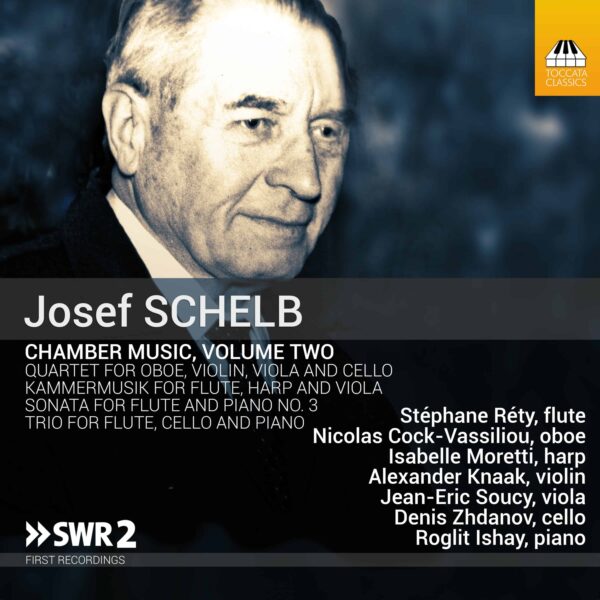 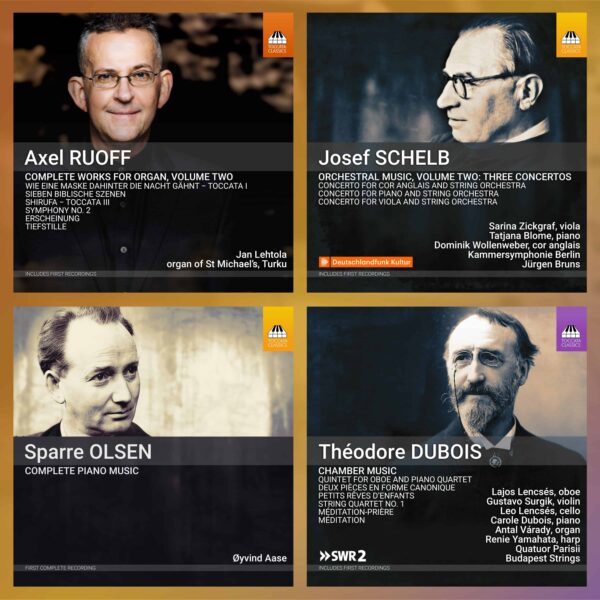 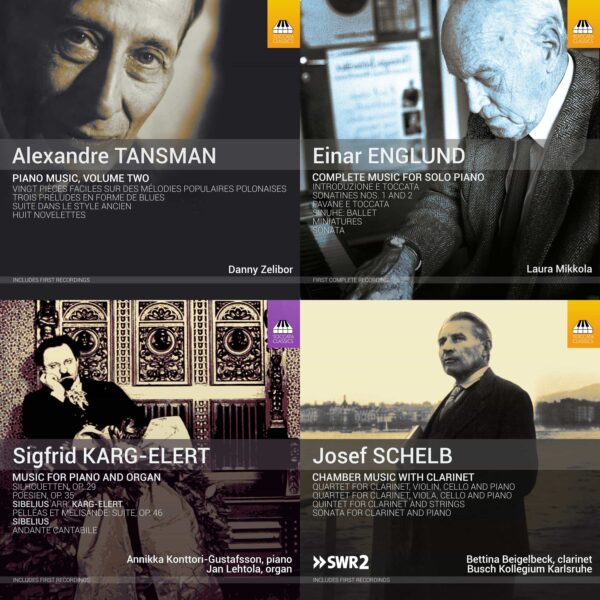