Humperdinck: A Life of the Composer of ‘Hänsel und Gretel’

Engelbert Humperdinck’s opera Hänsel und Gretel is one of the best-known in the repertoire, its melodies as familiar as folk-tunes – and yet no full-length biography of Humperdinck (1854-1921) has ever been published in English: although highly regarded a century ago, he has since been overshadowed by the continued success of his own fairy-tale creation. His other works remain essentially unknown, but they include five additional operas, ten further stage works (including music for four Shakespeare plays), pieces for orchestra and for chorus, and many songs. This book sets a pioneering examination of Humperdinck’s entire output in a biographical framework, with detailed, illustrated descriptions accompanied by quotations from Humperdinck’s contemporaries.

Humperdinck was a quintessential composer of the Germany of the Kaisers: his maturation coincided with the establishment of the German Empire, and his training with teachers who remembered Beethoven and Schubert culminated in an apprenticeship with Richard Wagner. His talents won him entry to the Bayreuth inner circle and to the home of Johannes Brahms, and earned him a reception with Kaiser Wilhelm II and an evening in Theodore Roosevelt’s White House. His friends included Richard Strauss, Hugo Wolf, Gustav Mahler, Giacomo Puccini and Isadora Duncan. Kurt Weill, Leo Blech, and Hans Pfitzner were among his hundreds of students. Humperdinck was a prolific writer, too, and the detailed and candid letters and diary entries quoted here provide an inside view of musical life in Wilhelmine Germany, with its extraordinary number of theatres, orchestras, choral societies, music publishers, journals and conservatoires, their principal personalities generously illustrated in the pages of this book.

William Melton, born in Philadelphia in 1954, did his graduate studies in music history at the University of California Los Angeles and spent his career in the horn section of the Sinfonie Orchester Aachen (Aix-la-Chapelle). In addition, he is a contributor to The Cambridge Wagner Encyclopedia (2013) and the author of The Wagner Tuba: A History (edition ebenos, Aachen, 2008). Further projects have included biographical essays on lesser-known Romantics like Friedrich Klose, Henri Kling, Felix Draeseke, and Friedrich Gernsheim, and he has researched and edited the scores of the ‘Forgotten Romantics’ series for the publisher edition ebenos. 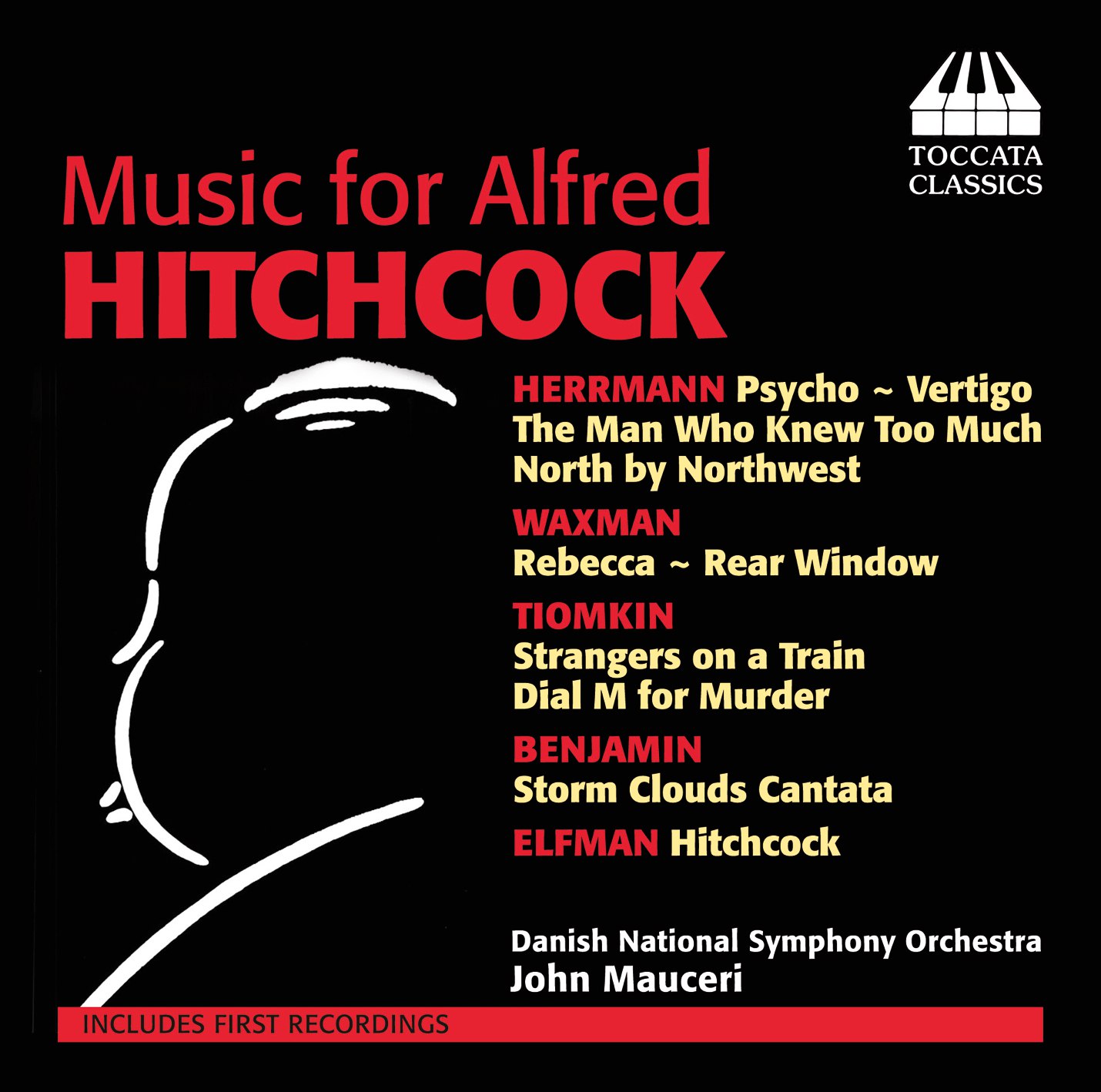 1 review for Humperdinck: A Life of the Composer of ‘Hänsel und Gretel’