John Jenkins (1592–1678) was both the most prolific and the most esteemed of English composers in the fifty years or so between the death of William Byrd and the rise of Henry Purcell. After his apprenticeship Jenkins became renowned as a skilled performer on lute and viol, once playing to Charles I ‘as one that performed somewhat extraordinary’. Throughout his long life he was employed as a resident musician in East Anglia in households of the nobility, where, as well as playing, teaching and directing the music-making, his duties would include the composing and copying of music. At the restoration of Charles II Jenkins became a court musician, although, in view of his advanced age, he spent little time there. He died on 27 October 1678 at Kimberley, Norfolk, where he is buried.

As a composer, Jenkins’ preferred medium was instrumental music, and he wrote little else. He came to maturity in the 1620s, when the consort fantasia for viols was in its prime. In later years he turned to the newer music then in vogue, such as the fantasia-suite and suites of dances, contributing significantly to their development.

This book is the second in a two-volume study of Jenkins and his music. Volume One contains a full biographical introduction before concerning itself exclusively with the superb consorts for viols which dominate the early part of the composer’s career. This second volume surveys the rest of his output, setting each group of pieces in context, beginning with his innovative series of fantasia-suites. Although often unpretentious and geared to amateur performance, his ‘horsloads’ of airs maintain a lively and varied character. More than fifty works for bass viol(s) are among the best of their kind, as are the pieces featuring the lyra viol in both solo and consort works. The book ends by examining Jenkins’ vocal music. Whatever medium he chose, Jenkins was able to add important pieces to the repertory. An growing list of recordings endorses Christopher Simpson’s view that he was ‘the ever Famous and most Excellent Composer, in all sorts of Modern Musick’.

ON VOLUME ONE
“An extremely important contribution to our knowledge of English music in the seventeenth century” (Stewart McCoy, Journal of the Lute Society 1993)
“One could not have a more sure-footed guide” (David Pinto, Chelys, The Journal of the Viola da Gamba Society) 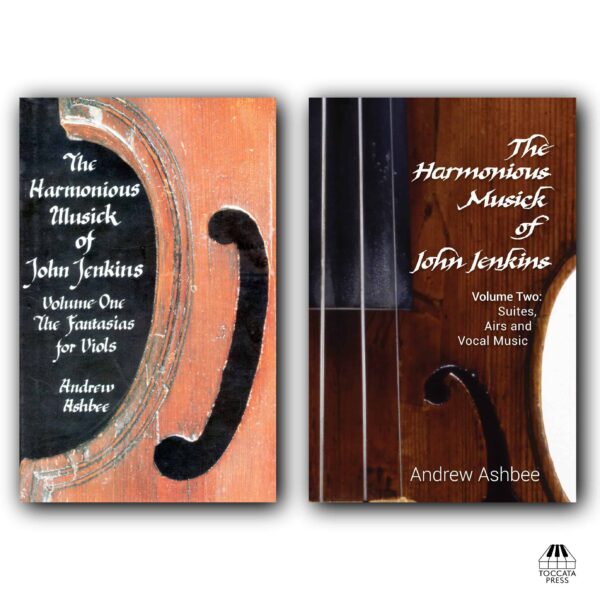 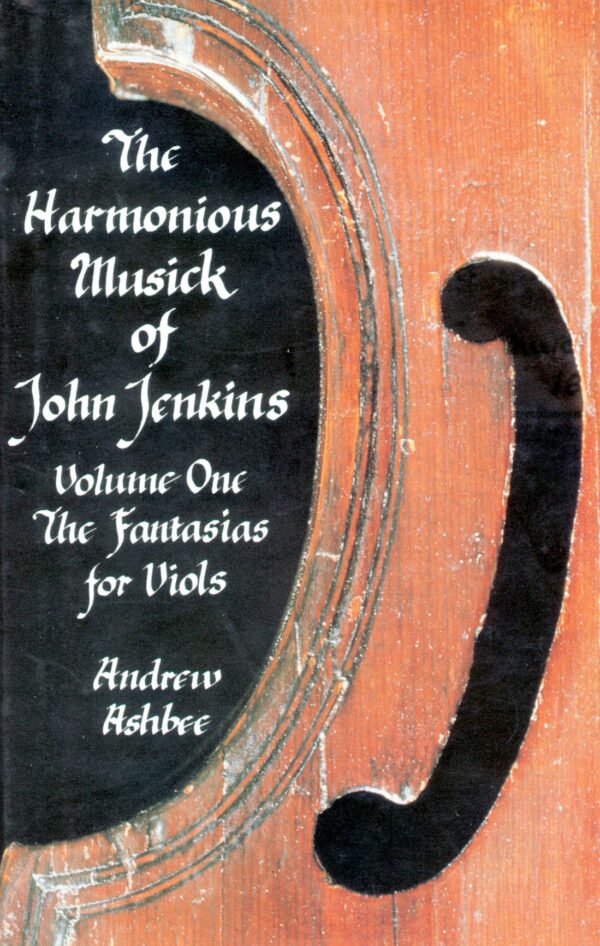