As both composer and teacher Heino Eller (1887-1970) was one of the founders of the classical tradition in his native Estonia. Yet his copious output for piano — some 200 works — is largely unknown, an omission this series of seven CDs seeks to redress. The central works of Volume Three are the Ten Lyric Pieces, mirroring the tragic loss of Eller's Jewish wife, murdered during the Nazi occupation, and Fourth Sonata, a late masterpiece that sums up a life's work. The three Studies here offer a glimpse of Eller's early virtuosic pursuits, and the five Preludes showcase his endeavours in an expressionist idiom. 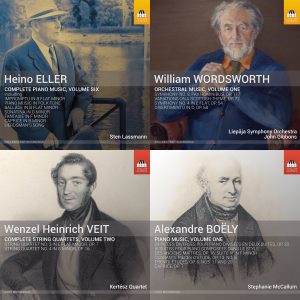 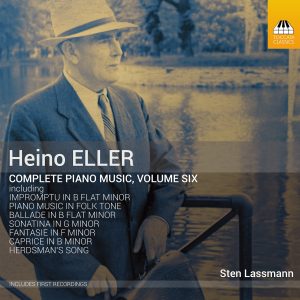