The Berlioz revival of recent decades has brought about a radical reassessment of this most original and individual of all French composers: once regarded as an eccentric outsider, he is now seen as the very embodiment of the Romantic ideal, among the most vital figures in the history of western music. That change in his fortunes would not have been possible without the unceasing championship of David Cairns, one of the world’s pre-eminent Berlioz scholars, who translated Berlioz’s freewheeling memoirs and wrote a monumental biography of the composer that earned a procession of awards. But much of Cairns’ writing on Berlioz was intended for disparate audiences – essays for the Berlioz Society Bulletin, articles in books and journals, contributions to newspapers and lectures, which have never been collected between a single set of covers. Discovering Berlioz presents nearly 40 texts from the past five decades that even now throw unexpected light on this most quixotic and profound of composers – firebrand and philosopher almost in the same breath.

These articles follow the chronology of Berlioz’s life, examining the influences of his provincial childhood on his music, the revelations of Virgil, Gluck, Shakespeare and Beethoven, the tribulations of his professional life in Paris, when the pressure to earn a living as a reviewer and writer robbed him of the time he should have spent on composition, and finally focusing on the masterpiece that crowned Berlioz’s difficult life, the operatic epic Les Troyens. Discovering Berlioz also charts the history of Berlioz reception – a gradual rewriting of music history for which David Cairns himself deserves much of the credit.

David Cairns was music critic of The Sunday Times from 1983 to 1992, having written also for The Times Educational Supplement, The Spectator, The Evening Standard, The Financial Times and The New Statesman. In 1950 he co-founded the Chelsea Opera Group and sang solo roles under its first conductor Colin Davis. From 1967 to 1972 he was classical programme coordinator for Philips records. His books include Responses (1973), a two-volume Berlioz (1989 and 1999; Vol. 2 won the Whitbread Biography Award and Samuel Johnson Non-Fiction prize), and Mozart and his Operas (2006). He is a Commandeur de l’Ordre des Arts et des Lettres (2013), president of the City Music Society and Putney Music, board-member of International Musicians Seminar and founder-conductor of the Thorington Players. He has taught graduate and undergraduate courses at the University of California, Davis. 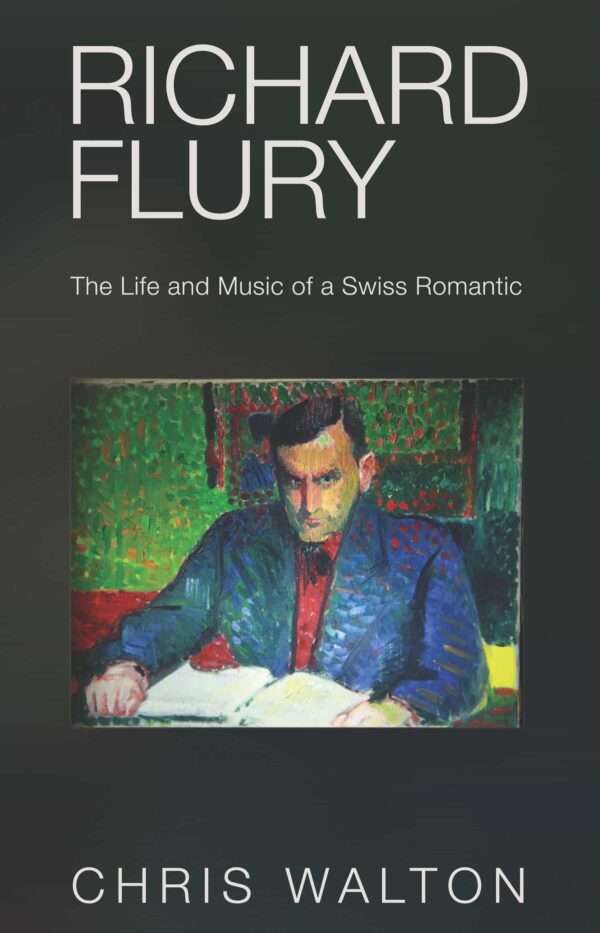